Skip to Content
Home Celebrity News Ed the Sock (a.k.a. Steven Kerzner) wants to bring MuchMusic back with NewMusicNation – National


It’s been eight years since Canadian music video TV channel MuchMusic, in its original form, disappeared off the airwaves in 2013. For the majority of its tenure, MuchMusic was the go-to destination for the latest in music news, interviews and videos. It was cool. A vast Canadian audience would tune in for the big events, to take in the latest avant-garde video or to watch their favourite artist shoot the breeze with the popular VJ of the moment.

Then the internet happened. Music videos on TV started to fall out of favour as people turned to watching, listening, and consuming music online. People didn’t need to tune into MuchMusic anymore, and with that loss of appetite, the channel pivoted and renamed itself as just “Much,” as it remains today. It’s generally a melange of repeats and adult-comedy programming.

Enter Ed the Sock, a.k.a. Steven Kerzner, a former VJ on MuchMusic known for his acerbic, sarcastic tone and comedic segments like Fromage, where the cigar-smoking sock puppet would analyze and rip apart music videos. Kerzner, who’s been seeking in one way or another over the last several years to revisit those glory days of MuchMusic, is now getting into action. He’s proposed a new space for music videos and consumption: NewMusicNation, or NMN.

“NewMusicNation exists because there is so much video music online — too much for people to navigate on their own,” said Kerzner, the president of the new venture, in a statement to media. “NMN and its new VJs will separate the wheat from the chaff and curate great musical experiences in the much-missed style of classic MuchMusic. Curated by humans, not algorithms.”

NMN, named in an homage to MuchMusic TV series The New Music, will be different from its predecessor in that it isn’t beholden to large record labels, said Kerzner. The plan is to focus on emerging artists, primarily from Canada, though there will be some focus on artists from other countries.

“When MuchMusic took a dirt nap, it left Canadian artists stranded,” Kerzner said. “We’re going to shine a light on independent musicians and treat them like stars.”

Additionally, COVID-19 has devastated Canadian performers and NMN seeks to give struggling artists a platform to reach new fans.

Among the new offerings promised by NMN — aside from music videos and artist performances — ordinary Canadians can become so-called “Citizen VJs” and present their chosen video music finds.

Kernzer, as Ed, also plans to revisit the much-beloved annual Tree Toss, where a Christmas tree is thrown off a roof and set aflame once the holiday season is over.

Fan-favourite Fromage, which also took place yearly, is expected to return as well.

Kerzner hopes to maintain the diversity of MuchMusic’s offerings with NMN, and is planning a show specifically dedicated to Indigenous musicians.

“We’re planning to put together a show featuring Indigenous artists and Indigenous music and one featuring World music sounds,” said Kerzner to Global News. “We’re hoping that artists from marginalized groups submit their videos because we would ideally like to be a place where everyone feels they belong and feels represented.”

That goes for LGBTQA2S+ folks, too. Music videos like Lil Nas X’s Montero (Call Me By Your Name), which caused a stir and some pearl-clutching, will have a home on NMN so long as it meets the quality standard.

“Lil Nas X’s video would be in high rotation,” Kerzner said. “I love the feathers he’s ruffling. That’s rock n roll. We’ve been without a musical s**t disturber commenting on social issues since Rage Against The Machine folded their tent.”

To get the project off the ground and humming, NMN is looking for support from musicians and music fans to help launch and attract advertisers. Currently, Kerzner has an Indiegogo page set up to help raise funds that will run until the end of April. It currently sits at $12,000 of a flexible $35,000 goal.

“A donor contacted me and has offered to donate up to $20,000 to bridge the difference between what we raise and our goal amount,” Kerzner told Global News on Wednesday afternoon. “So we’re only a few thousand away.”

The plan is to start producing and releasing content in June, after Kerzner and his team make a budget based on the Indiegogo results.

NewMusicNation is also asking artists across Canada who have music videos to submit them to submissions@newmusicnation.ca. 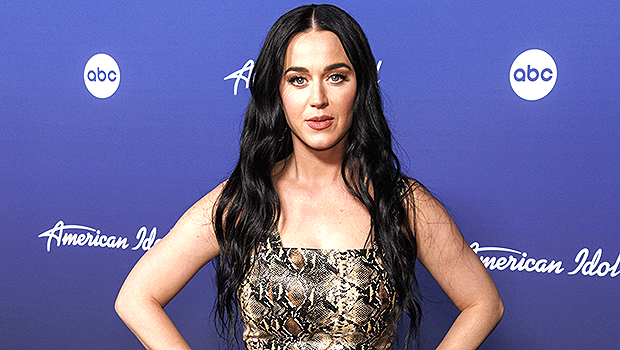 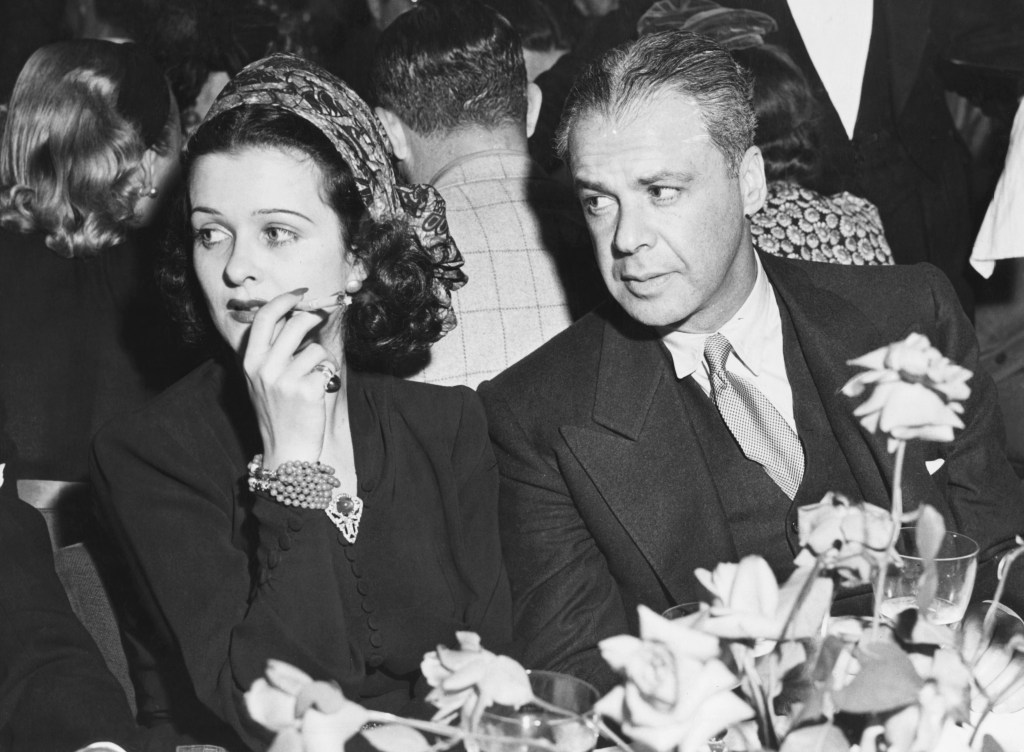