HBO Max has given the green light to a new true-crime limited series called Love and Death. Elizabeth Olsen has been set to headline the show, which follows the true story of Wylie, TX, housewife Candy Montgomery’s murder of Betty Gore in 1980. Olsen will be playing Candy Montogomery on the limited series.

Love and Death has quite the pedigree behind it. David E. Kelley and Nicole Kidman, who scored critical and ratings hits with Big Little Lies and The Undoing, are producers on the project and Kelley personally took on writing duties himself. Directed by Homeland‘s Lesli Linka Glatter, Love and Death is inspired by the book “Evidence of Love: A True Story of Passion and Death in the Suburbs” and a collection of articles from “Texas Monthly” (Love & Death In Silicon Prairie, Part I & II). The show revolves around two church-going couples, enjoying small-town family life in Texas until somebody picks up an ax. I have to say, I love how HBO Max is describing this one because I’m already intrigued. Sarah Aubrey, Head of Original Content, HBO Max, had this to say about the limited series:

“This is a gripping story about the frustrations and desires of two women in a small town that culminates in a terrible act of violence. We are thrilled to be partnering with David, Lesli, Nicole, and Per and incredibly fortunate to have Elizabeth at the center of our story to bring out all the layers of Candy that make this story so unforgettable.”

According to “Deadline“, Olsen has been pursued for several high-profile series from various platforms and networks but she ultimately landed on Love and Death. It’s not too surprising that she decided to sign on for a project like this because David E. Kelley and Nicole Kidman have been producing great content for cable lately and this could very well be a win because of everyone involved. David E. Kelley has been on a roll lately with a string of hits that include, The Undoing and Big Little Lies on HBO, along with Big Sky on ABC. His latest series, Big Shot, just debuted on Disney+. Olsen is coming off the critically acclaimed Marvel Disney+ series WandaVision and she just wrapped on Doctor Strange in the Multiverse of Madness.

I’m all on this one! Do YOU think you will watch Love and Death? 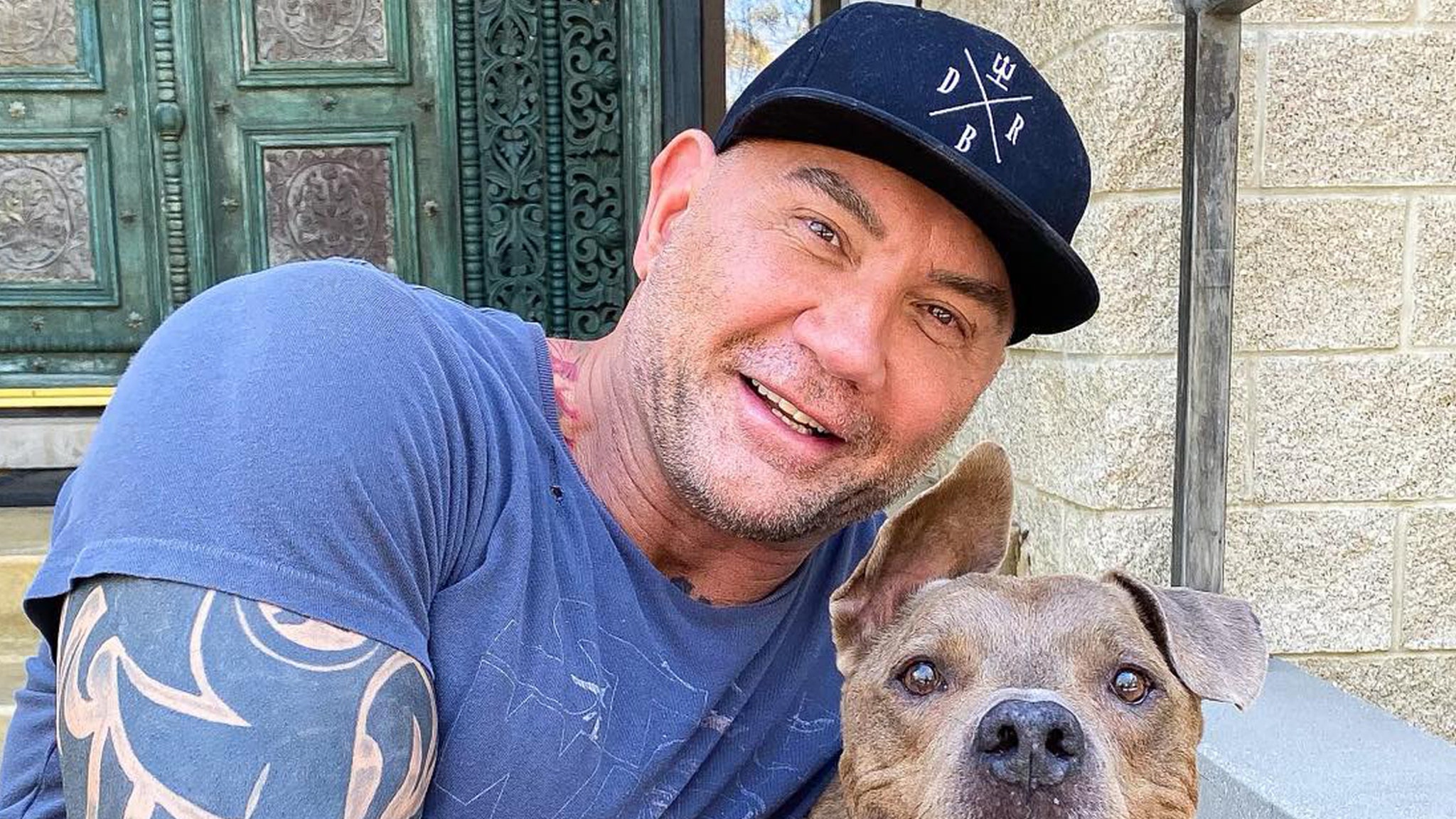