The curtain is finally dropping on The Ellen DeGeneres Show after 19 long seasons. The comedian announced the end of her once wildly popular talk show on Wednesday, May 12.”When you’re a creative person, you constantly need to be challenged — and as great as this show is, and as fun as it is, it’s just not a challenge anymore,” she told The Hollywood Reporter in an interview.The Ellen DeGeneres Show received praise and accolades from early on. Thanks to the titular host’s quirky dance breaks, hilarious games, massive giveaways, and down-to-earth interviews, the NBC series became a hit with viewers.Although the show presented itself in a light-hearted and positive light, its reputation was tarnish in 2020 after BuzzFeed published an article detailing misconduct allegations from former employees. Reports of a toxic work environment were heavily outlined in a report which published the claims of 36 anonymous former employees. These individuals claimed “harassment, sexual misconduct, and assault from top producers” of The Ellen DeGeneres Show. 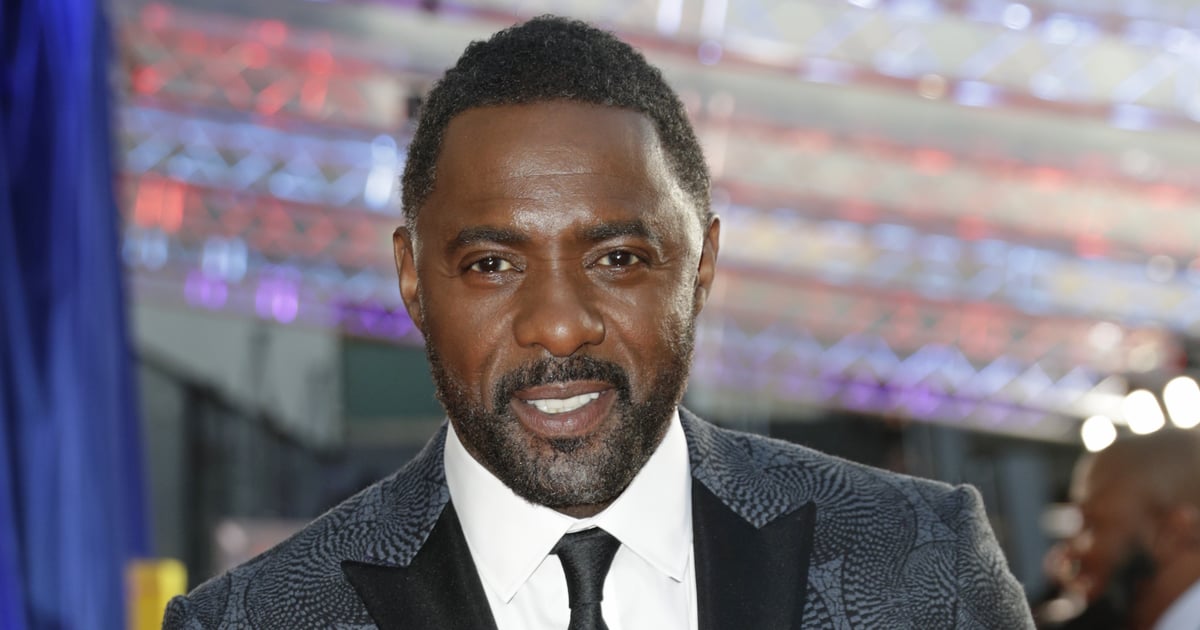