Elon Musk hosted Saturday Night Live last night and millions of people around the world tuned in to see what he would do. Now that the dust has settled, one particular sketch has clearly made it to the top of social media trends, thanks to Musk’s portrayal of Super Mario Bros. franchise villain Wario. There’s still a lot of people talking about dogecoin falling sharply during SNL, but Nintendo fans seem to have really enjoyed seeing Wario on trial for the murder of Mario.

Elon Musk is no stranger to gaming, so it was not a complete shock to see Saturday Night Liveincorporate some video games last night. However, not many were expecting to see Musk as Wario on trial for the murder of Mario during an intense Super Mario Kart incident. Mario’s brother, Luigi (played by SNL cast member Kyle Mooney), testified against Musk’s Wario, claiming that it was a banana peel thrown by the villain that killed his plumbing brother.

The SNL sketch goes to great length to show how terrible Nintendo villain Wario really is, mentioning that he has no real friends, except for Waluigi, the weird and evil Luigi, who was played by Kate McKinnon. Things start to get weirder as Wario claims that Mario was abusing mushrooms, while Musk’s wife Grimes showed up as Princess Peach, who is apparently having an affair with Mario’s brother Luigi. For the most part, fans of the sketch comedy show, Musk, and Nintendo really enjoyed the sketch, with many hailing it as the best of the night, and one person claiming it was the funniest thing they’ve ever seen. Another said, “Never in a million years did I think this would happen. Never. Wario on SNL.”

Nintendo fans that were unaware of last night’s episode of SNL woke up wondering why the classic Super Mario Bros. villain was trending. And while a lot of people are happy to see the villain get some attention, there are more than a few that are pretty bummed about Elon Musk’s portrayal, with some calling it disrespectful. Regardless, SNL can’t please everyone all of the time, and Musk is a rather polarizing figure at the moment. Musk later tweeted that the Wario sketch was his favorite of the night.

For now, Doge Coin is on its way down as more SpaceX rockets go up. Speaking of which, Elon Musk and SpaceX freaked out people all over the world earlier this week when they thought that Starlink satellites were actually UFOs coming down to take over Earth. Thankfully, that was not the case, though there are still plenty of people who can’t wait to shake hands with a real alien in the near future. For now, we’ll just have to sit back and watch Musk host SNL. You can check out Wario on trial for the murder of Mario above, thanks to the official Saturday Night Live YouTube channel. 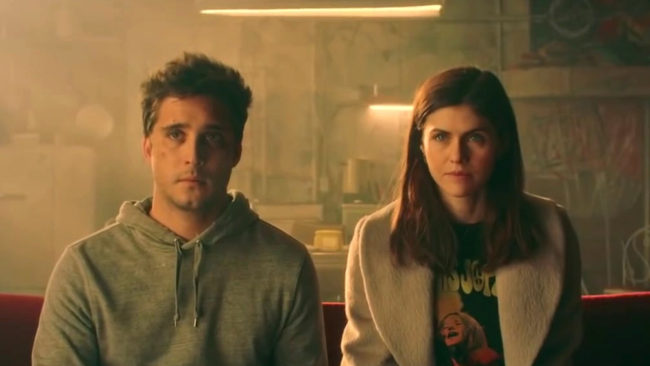 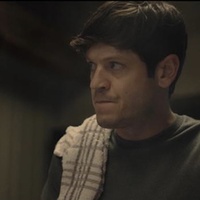 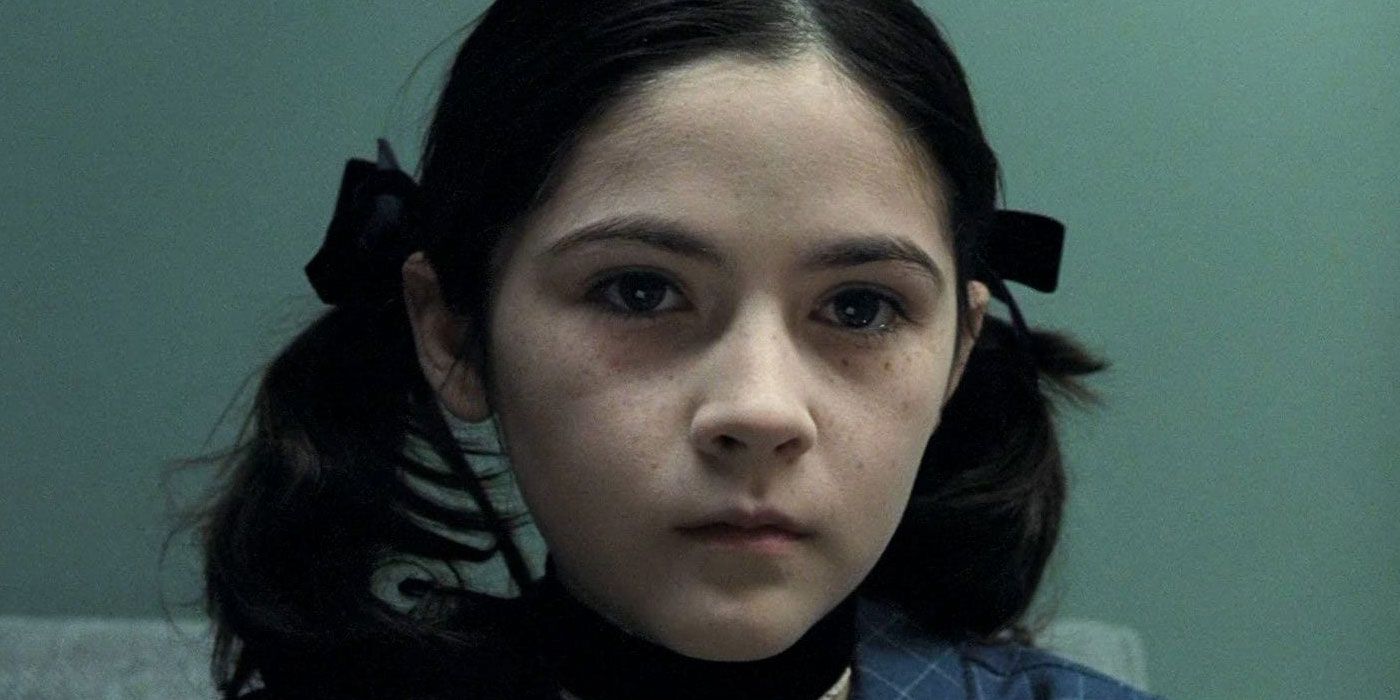