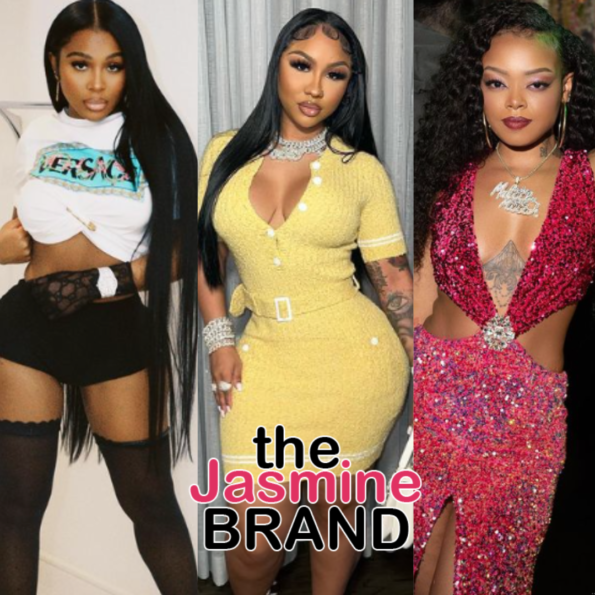 A new reality series featuring some of our social media favs is in the works!

theJasmineBRAND exclusively reports that a new non-scripted series is allegedly in the works at BET. According to sources, the Atlanta based series will follow the lives of young socialites living in the city. Reportedly, the reality show is slated to star entrepreneurs and social influencers Ari Fletcher, 26, and Jayda Cheaves, 24, as well as N.Y. rapper Maliibu Miitch, 31. We’re told that the ensemble show will be produced by EOne, who is responsible for producing other non scripted series such as Growing Up Hip Hop and Nellyville.

The alleged new BET series will be the first time fans will see the reported cast members in a reality style setting. Jayda Cheaves is well known for her flawless Instagram photos and stellar fashion sense. Earlier this year, the Waydamin brand owner was seen at Paris Fashion week alongside her child’s father, rapper Lil Baby. The pair share a three-year-old son, Loyal Armani together. Jayda has also had several ambassador brand deals with notable fashion companies such as Pretty Little Things and Fashion Nova. 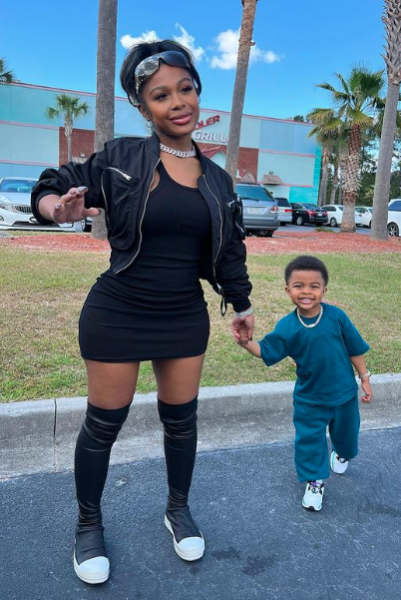 Jayda is sporadically seen with fellow social media influencer and entrepreneur Ari Fletcher. The young model is also well known for her keen fashion sense and breathtaking sexy photos. Most recently, Ari launched a Youtube series “Dinner With The Don” where she hosts guests and shows off her chef capabilities.

The Chicago native has made a name for herself over the years, effortlessly selling out club appearances and charging hefty prices. Ari has also held major brand deals, and is arguably one of the most influential social media influencers of her generation. She was previously romantically linked to Chicago rap artist G-Herbo, who she shares 4-year-old son, Yosohn Santana with. She is known to frequently quarrel with Herbo’s fiance and baby mother, fellow socialite Taina Williams. However Ari has been in a romantic relationship with rapper Moneybagg Yo for some time now. 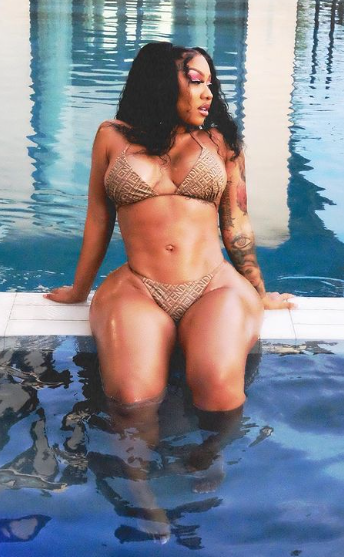 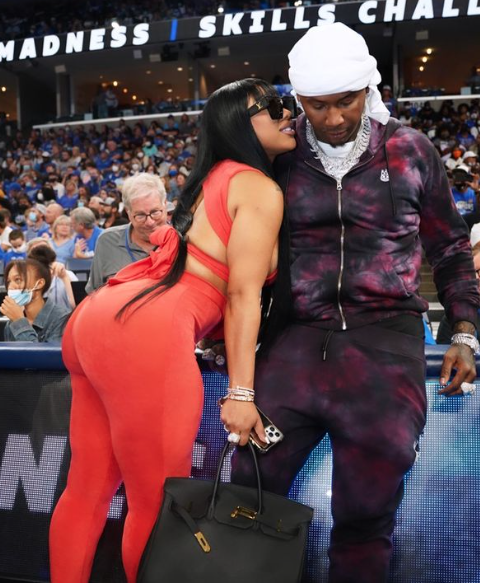 Rap artist Maliibu Miitch has had a growing fan base since signing to Island Records in 2014. Born in North Carolina and raised in New York City, the rapper has worked with notable producers in the music industry such Hitmaka and DJ Mustard. Most recently, Maliibu took up vet rapper Nicki Minaj’s challenge for rappers to freestyle over her newest track “We Go Up”. Maliibu is also known to have a love for fashion and modeling, and recently appeared as a runway model in Teyana Taylor’s fashion show. 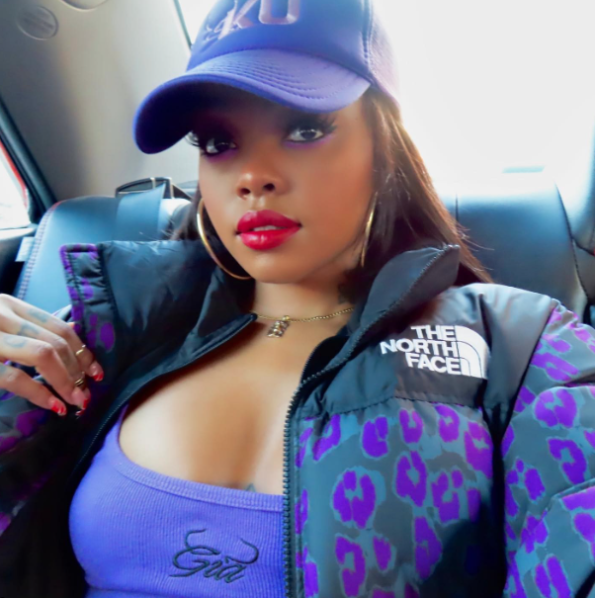 As of this time there is no expected date for when the series will air. We will keep you updated as more details come in.

Will you be tuning in to the new BET reality series? Let us know in the comments section! 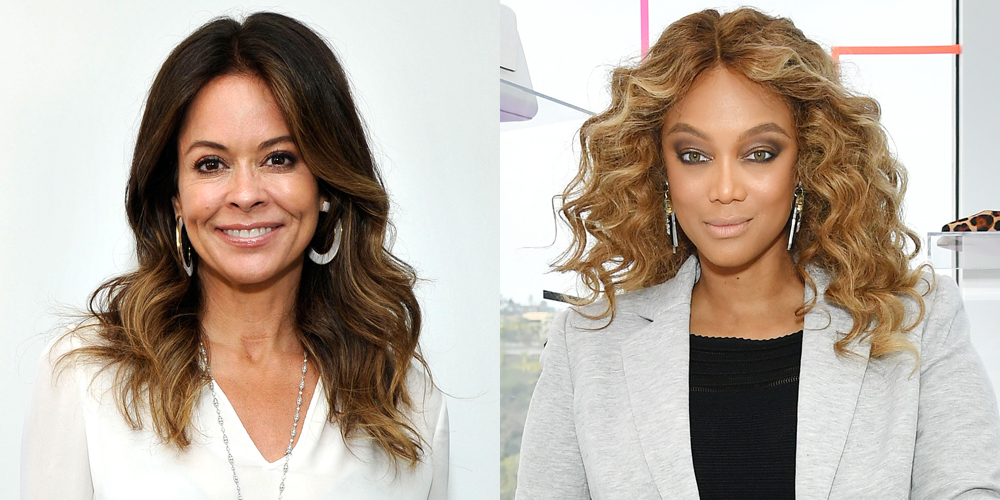 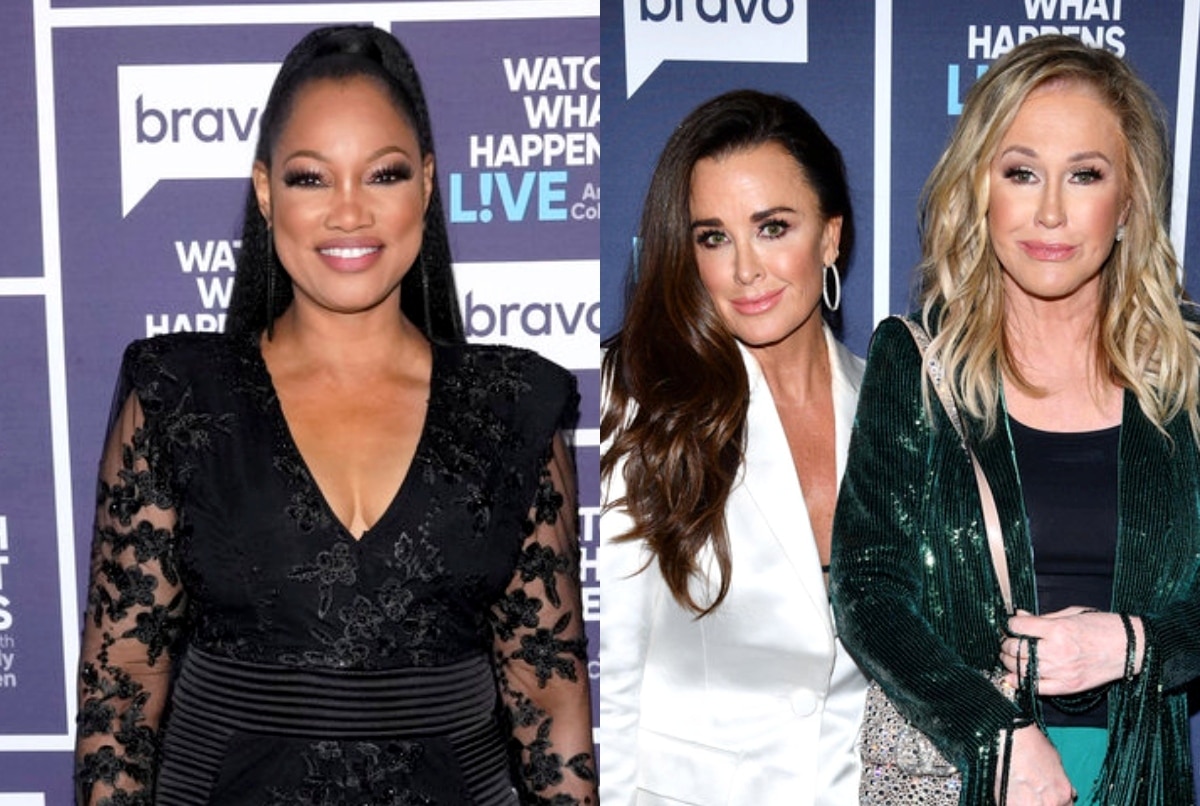