EXCLUSIVE: ‘The Real Husbands Of Hollywood’ Is Allegedly Returning

After an almost four-and-a-half-year hiatus, theJasmieBRAND EXCLUSIVELY reports that Real Husbands of Hollywood is allegedly set to return.

RHOH, a BET comedy series that satirically emulates The Real Housewives, lasted for five seasons–spanning from early 2013 until late 2016. The series was created and co-produced by comedian Kevin Hart, who also stars in the show. Boris Kodjoe, Nelly, Duane Martin, J.B. Smoove, and Nick Cannon also starred in major recurring roles, each playing a fictionalized version of themselves. Robin Thicke was also on the first season of the series.

In addition to the star-studded main cast, RHOH has also featured a number of noteworthy guest stars over during its initial 2013-2016 run, including Trey Songz, Tichina Arnold, Erykah Badu, George Lopez, Nene Leakes, and Keke Palmer. 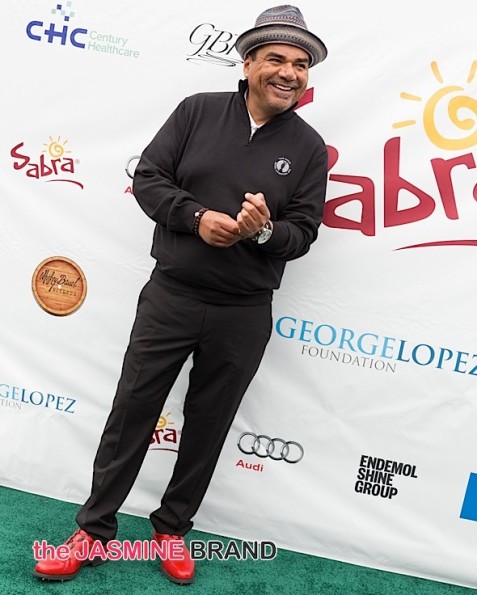 With such an array of notable stars, it is no surprise that Real Husbands of Hollywood was nominated seven times during the 2014 NAACP Image Awards, winning Outstanding Comedy Series and Outstanding Actor in a Comedy Series for Kevin Hart‘s role.

Despite the accolades and varied cast, however, news regarding the series’ revival has been nonexistent since RHOH went off the air. The specifics behind the show ending are unclear.

However, as EXCLUSIVELY reported by theJasmineBRAND, it looks like production is allegedly ready to get going with Real Husbands of Hollywood once again!

What are your thoughts on RHOH returning? Comment down below to let us know!