The Wall Street Journal reported that Facebook purposely used a broad algorithm to block news in Australia last year, causing pages for charities, emergency services and hospitals to be affected.

Facebook used an algorithm it knew would affect pages beyond those of publishers in Australia ahead of pending legislation that would make digital platforms pay news outlets for their content, the Wall Street Journal reported.

As a result, pages for the Australian government and health services were taken down as the country began rolling out its Covid vaccination program, the Journal reported.

The Journal reported the social media giant did not notify the affected pages in advance and that the takedown was launched before an appeals process was ready — a break from typical procedure, the report said.

Facebook told the WSJ that the moves were not a negotiating tactic and that it used a broad algorithm because the law didn’t specify what was considered news.

“The documents in question clearly show that we intended to exempt Australian government Pages from restrictions in an effort to minimize the impact of this misguided and harmful legislation,” a Meta spokesperson said in a statement when contacted by CNBC. “When we were unable to do so as intended due to a technical error, we apologized and worked to correct it. Any suggestion to the contrary is categorically and obviously false.”

The report details actions Facebook took ahead of new legislation that would make digital platforms like Facebook and Google pay for news in order to display that content on news feeds or in search results.

Both Facebook and Google opposed the law and threatened to remove some services or features from Australia, but ultimately reached commercial or government agreements.

Read the full report in the Wall Street Journal. 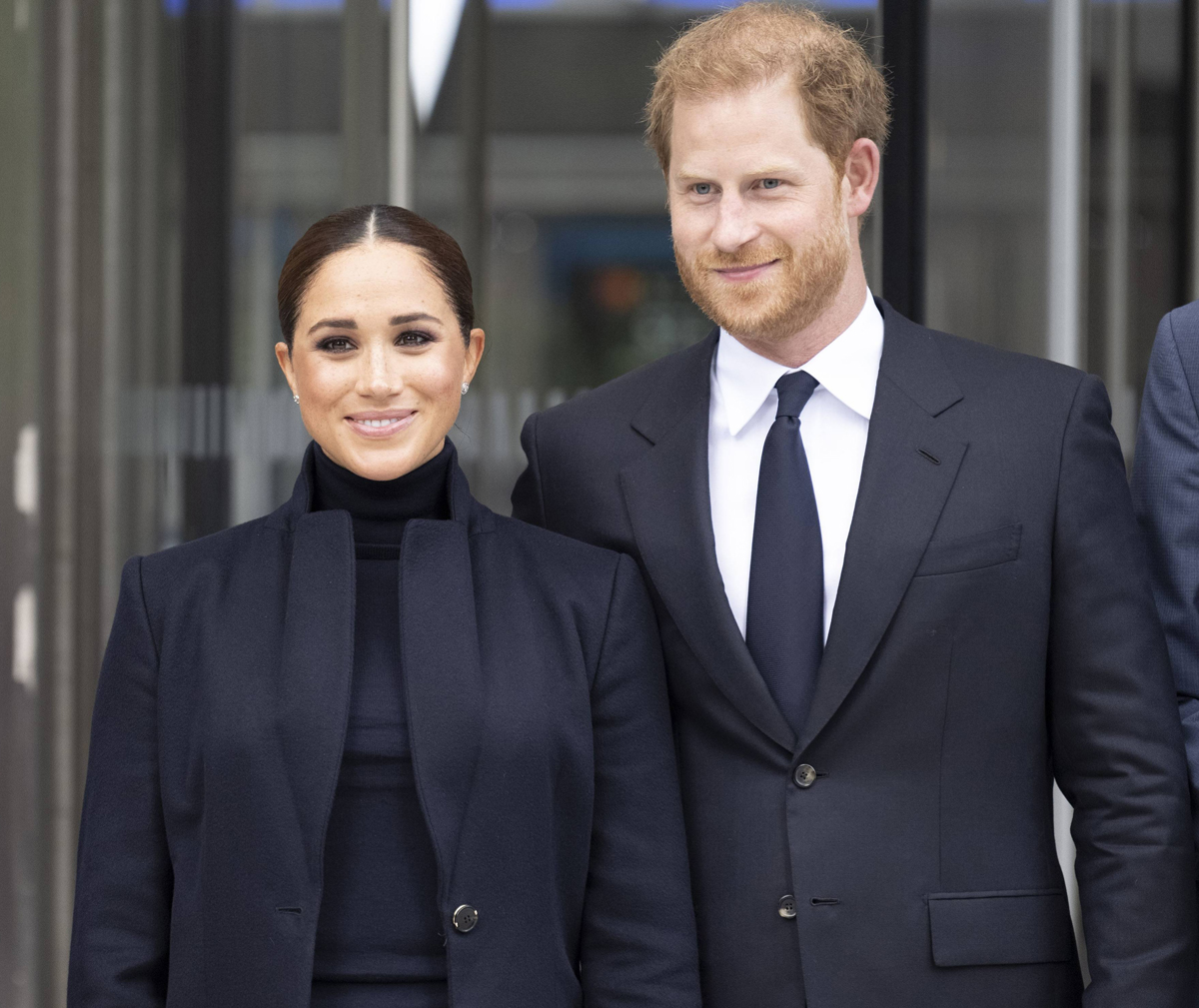 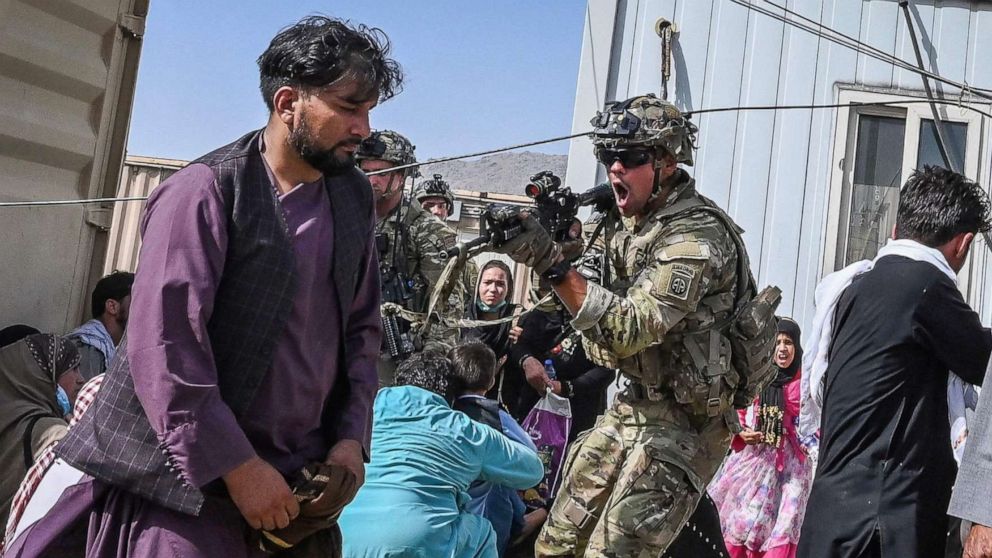