Marvel Studios has released a brand new promo for the upcoming fifth and penultimate episode of The Falcon and the Winter Soldier, which is scheduled to make its return tomorrow on Disney+. The brief teaser provided us more footage of Sam and Bucky’s inevitable fight against John Walker in order to reclaim Captain America’s shield, as well as glimpses of what to expect for Sharon Carter, Zemo and the Flag Smashers. Check out the video in the player below!

In a recent interview with Vanity Fair’s Still Watching podcast, producer Nate Moore continues to hype up the fifth episode, teasing that it will definitely be the MCU series’ strongest one. “Five really gets to be the culmination of the theme. And I do think both from an acting standpoint and from a filmmaking standpoint, it’s our strongest episode.”

The Falcon and The Winter Soldier

The Falcon and the Winter Soldier picks up from the events in which Sam Wilson, aka The Falcon, was gifted the iconic vibranium shield from Steve Rogers in order to take up the mantle of Captain America while Bucky Barnes, aka The Winter Soldier, retains his moniker but uses it for heroism instead. Despite this, Sam seeks to forge his own path and retire the Cap moniker to properly honor Steve’s legacy while Bucky undergoes therapeutic treatment to correct the wrongs of his past, but when a new threat to the world emerges and the US decides to elect a new Cap with more questionable morals, the titular duo must team up on a global adventure that will test their abilities — and their patience.

The first four episodes of The Falcon and The Winter Soldier are already available for streaming on Disney+. 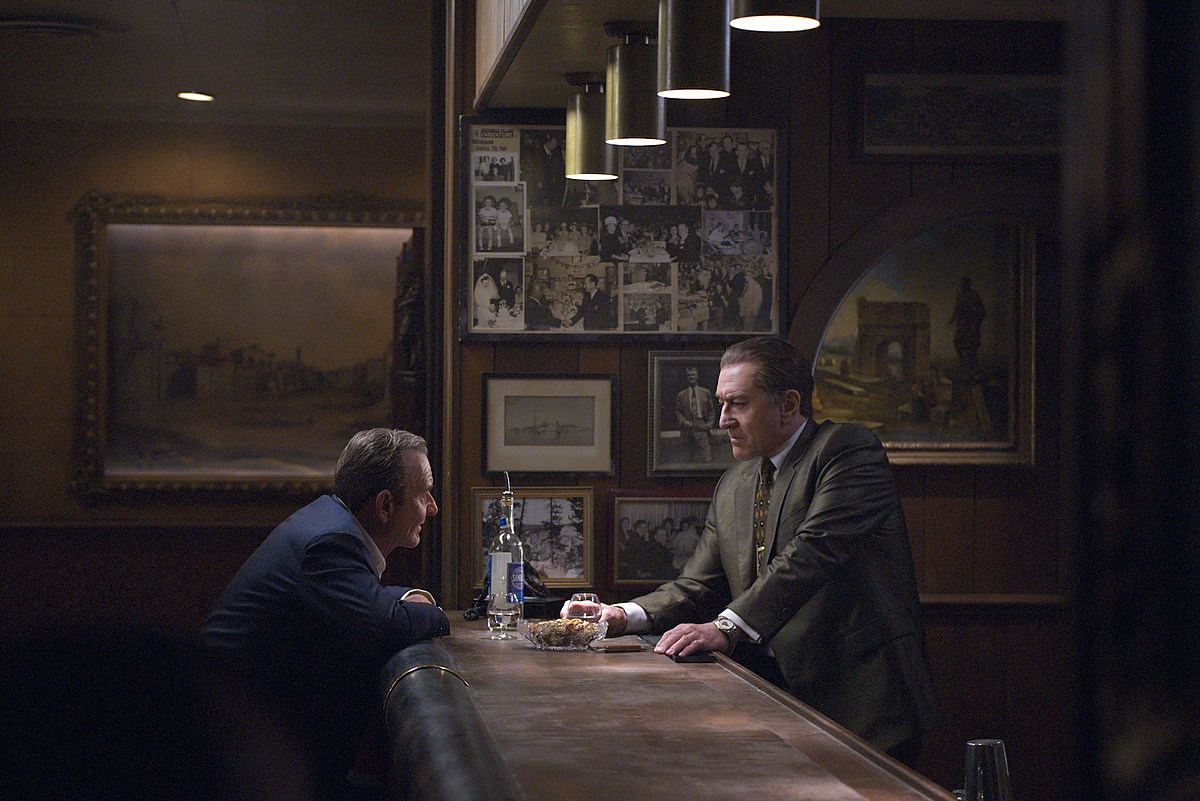 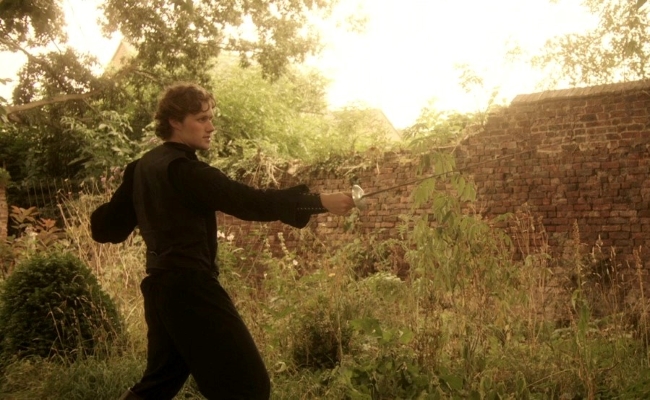 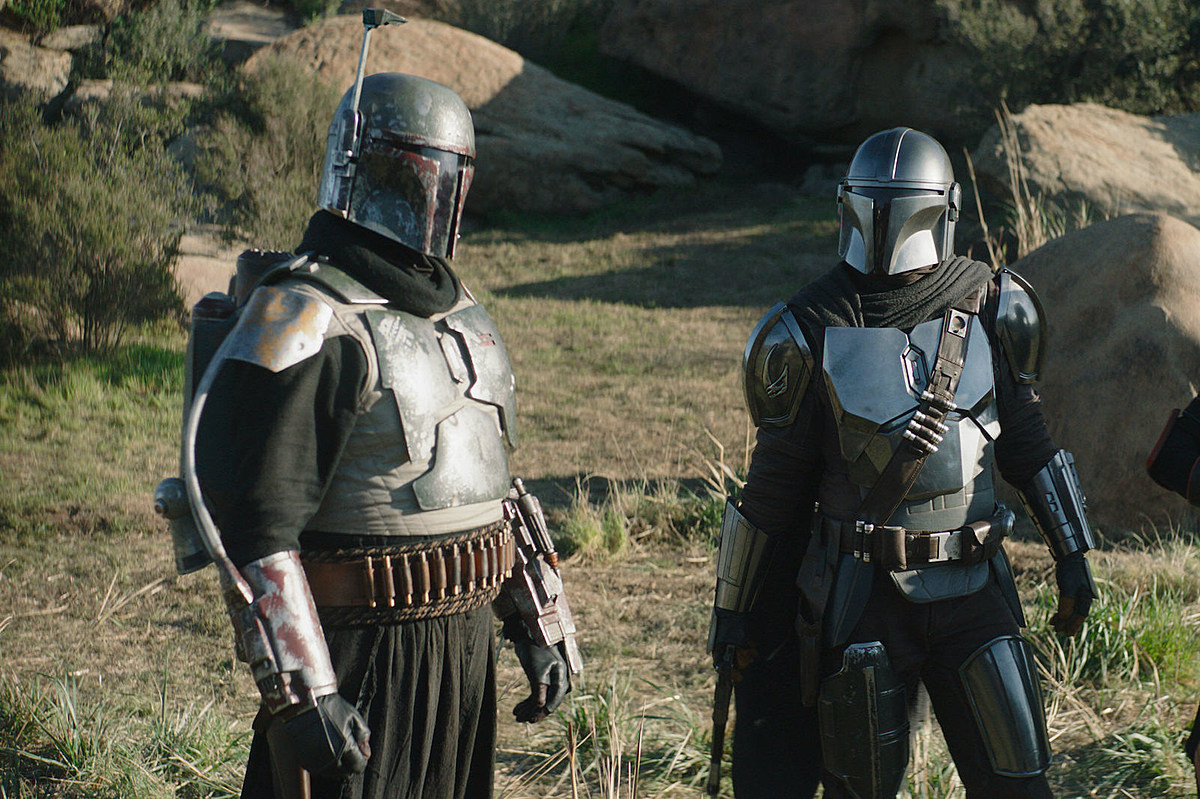