The FDA declined to comment, and the people with knowledge of the matter cautioned the plan could still change.

Novavax, a biotech company headquartered in Maryland, still needs to complete a final round of quality testing for its vaccine over the next several days. But the Biden administration earlier this week purchased 3.2 million doses of the vaccine in anticipation of the shot soon receiving a green light from the agency.

The expected authorization comes after two years of setbacks for Novavax, once considered among the most promising Covid vaccine developers. The Trump administration in 2020 went as far as pre-ordering 110 million doses of the vaccine, investing $1.6 billion in the process.

But the company, which had never produced a successful vaccine before, ran into a series of production issues and struggled for months to meet U.S. regulatory standards, falling well behind the pace set by competitors.

Meanwhile, the FDA authorized vaccines from Moderna, Pfizer-BioNTech and Johnson & Johnson, and hundreds of millions of shots were rolled out for the Biden administration’s vaccination campaign. The agency has since cleared Covid vaccines for everyone six months and up, as well as several rounds of booster shots, and granted full approval to Pfizer’s vaccine for children as young as 12.

As Novavax prepares to launch its initial shots in the U.S., the other vaccine manufacturers are working with administration officials to settle on reformulated vaccine boosters that better target the mutating virus and are expected to be distributed later this fall.

Still, the Novavax vaccine offers a fourth option at a time when White House officials are stressing vaccinations and boosters as key to preventing severe infection that could lead to hospitalization or death, even as the BA.4 and BA.5 subvariants of the Omicron strain dominate infections across the country.

“As we see BA.5 rise across the country, we encourage all Americans to get vaccinated if they haven’t already,” Ashish Jha, the White House Covid response coordinator, said in a press briefing on Tuesday.

In June, the FDA’s external advisory committee of experts voted 21-to-0 with one abstention to recommend the agency authorize the Novavax vaccine. In late-stage clinical trials with more than 25,000 participants spanning the U.S. and Mexico, the vaccine was more than 90 percent effective at preventing Covid-19 infections and 100 percent effective at preventing hospitalizations.

Novavax’s vaccine uses an older technology than other Covid-19 vaccines: a recombinant protein made with moth cells. The company’s trials were conducted when the Alpha variant of the coronavirus was the predominant strain. While the company has provided the FDA with updated data, including the vaccine’s effectiveness against the Omicron variant, those data weren’t available for the external advisers at the time of their vote.

Once the FDA officially authorizes the Novavax shot, it will still need an endorsement from the Centers for Disease Control and Prevention, which typically happens quickly. 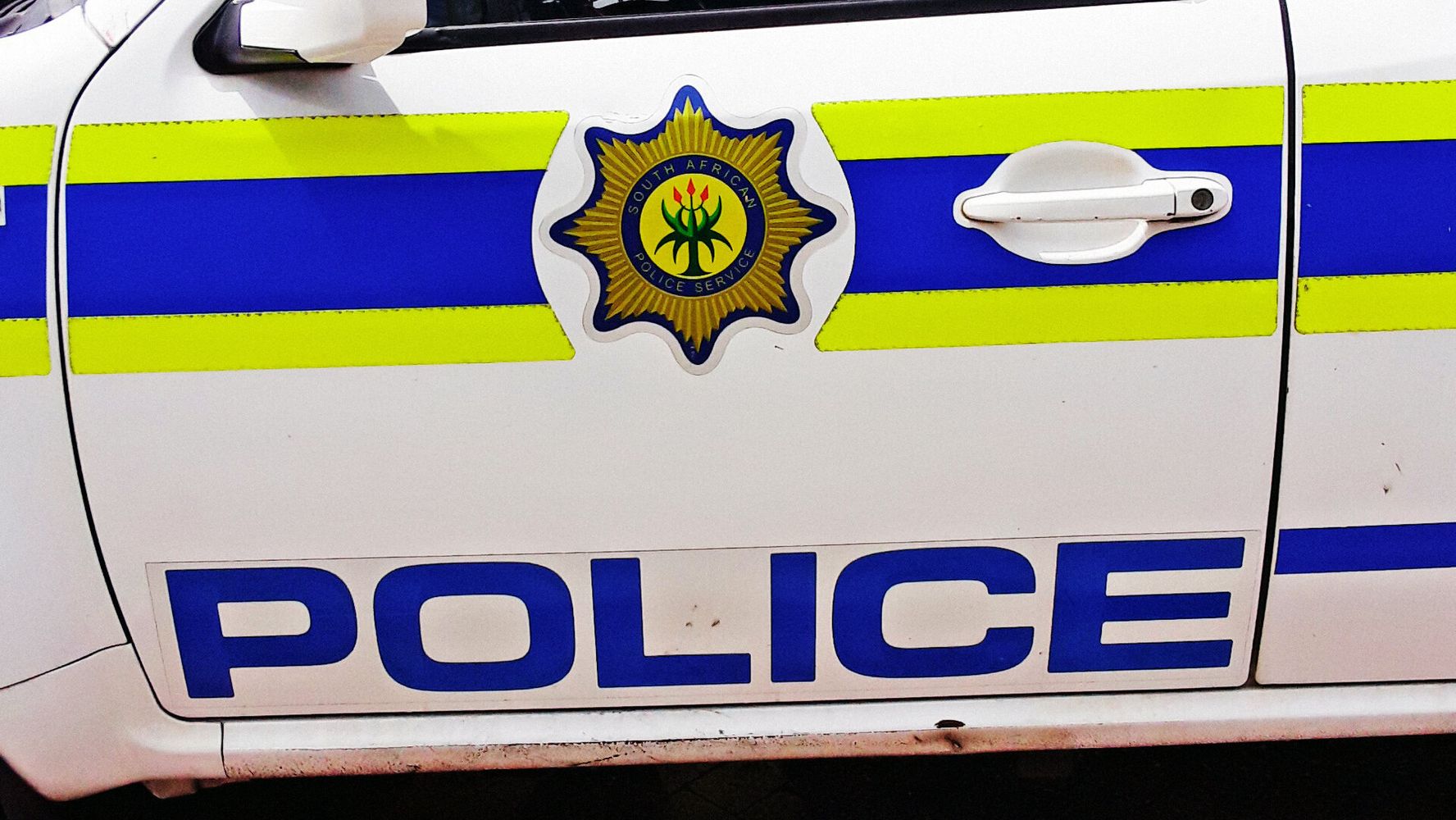 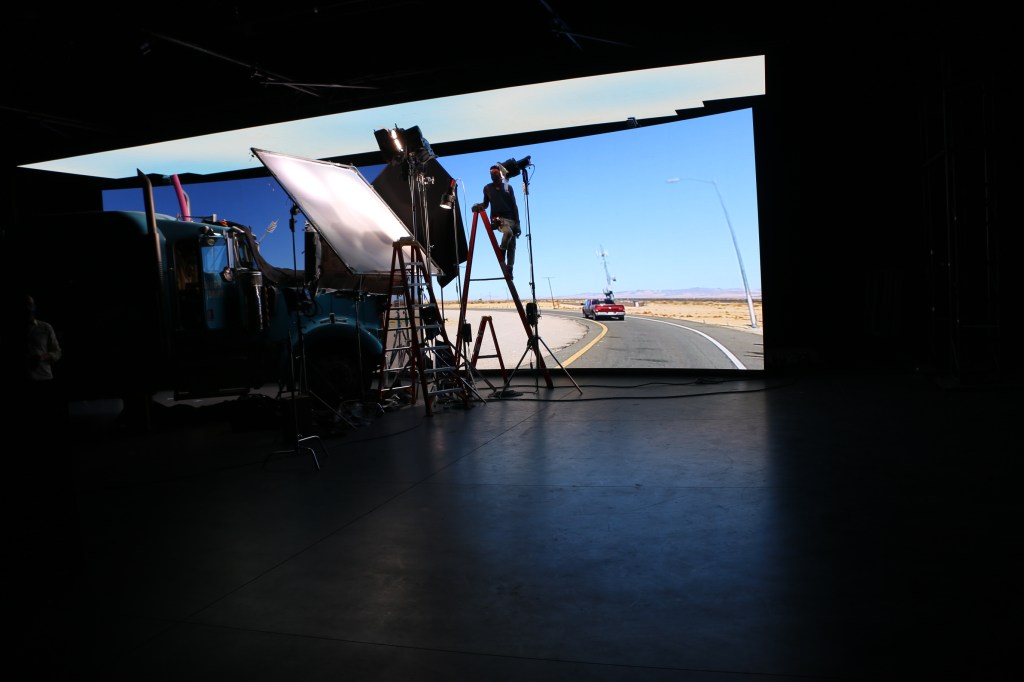 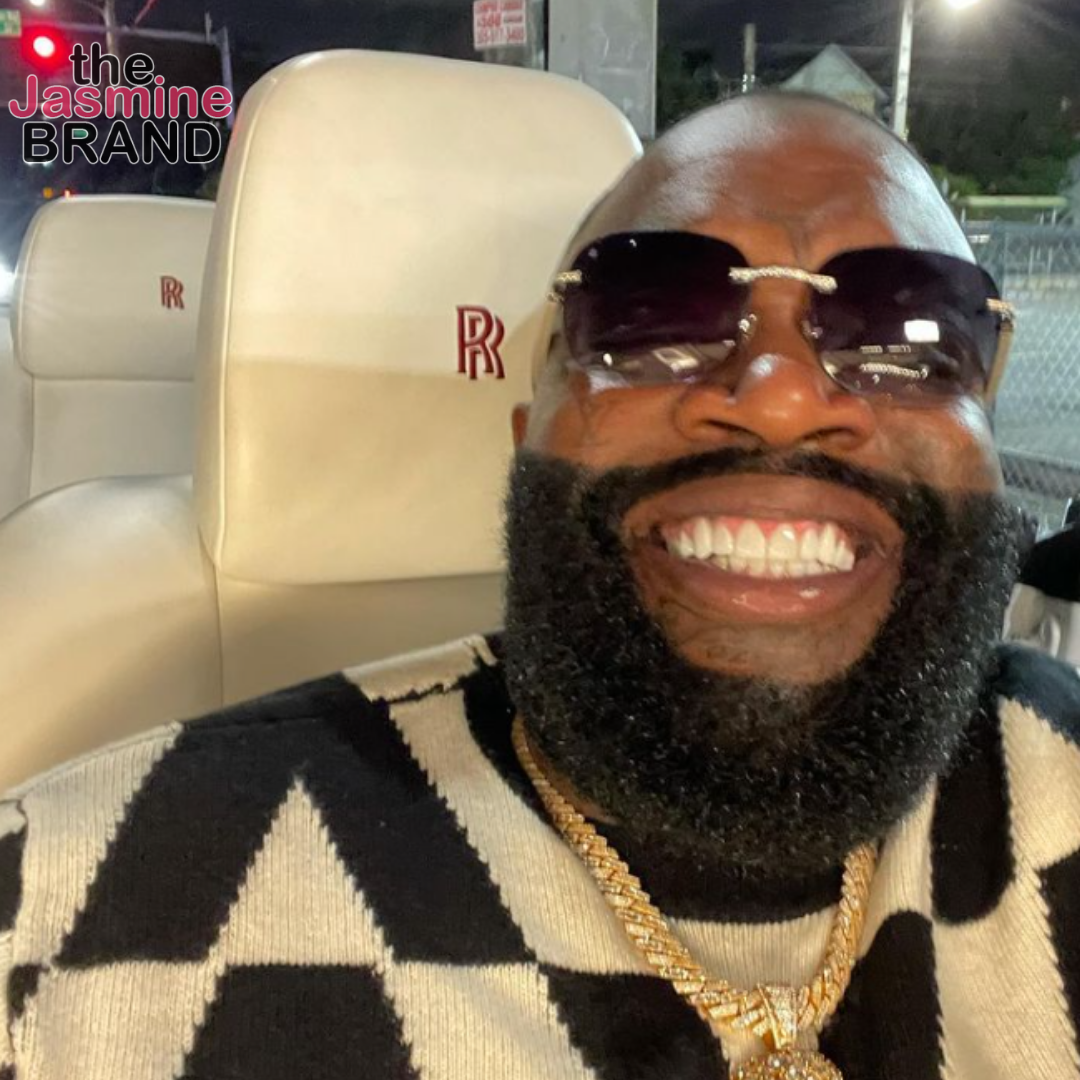