Julia Hart’s movie, Hollywood Stargirl, is a sweet film that is enjoyable to watch. It has a lot of positive attributes and the leading actress, Grace VanderWaal does a terrific job playing the title role of a girl named Stargirl Caraway who moves to L.A. with her mother Ana (Judy Greer) and finds a life for herself that she wishes to embrace. Stargirl had friends before but Ana has moved again for work so Stargirl will have to start her quest to find friends and a new beginning all over again. This is a story that has been told before but feels fresh and exciting thanks to the charisma of the movie’s star, VanderWaal.

As the film’s premise begins, Stargirl is singing in her home when a young man named Evan (Elijah Richardson) throws pebbles at her bedroom window to get her attention. Evan wouldn’t mind getting Stargirl’s number after they exchange a few words but she doesn’t have a phone. Evan is working on making a movie with his brother (Tyrel Jackson Williams) and wouldn’t you know that Stargirl has just the right talents to earn a part in the film.

One of the more interesting aspects of this movie, for me, was the relationship between Stargirl and her mom Ana. These characters are well portrayed by both actresses. There are scenes early on where things keep getting in the way of them bonding. One of these sequences comes when Stargirl shows up at Ana’s job and Ana’s boss doesn’t respond well to Stargirl’s visit. Stargirl wants to spend time with her mom but reality keeps getting in the way. Later in the picture when Ana is in trouble and seeks to move again, there are moments between the actresses that are quite touching as Ana must make a choice to try to do something different other than running away from her problems.

Most of the movie focuses on Stargirl and Evan’s movie project that they are making together but a character named Roxanne Martel (the always perfect Uma Thurman) enters the equation. She is the quintessential musician who could be a perfect choice to help Stargirl and co. with their movie project. It will take Stargirl ordering Shirley Temples for them to drink together before Roxanne realizes the passion Stargirl possesses. The scenes between VanderWaal and Thurman are some of the best in the movie and it’s great to see Thurman back working again in a part that suits her unique talents.

Judd Hirsch has a role in the movie as a neighbor named Mr. Mitchell who was once a producer and can offer Stargirl his support on her quest for happiness. A scene where Mr. Mitchell gives her a movie camera to sell is touching and Hirsch and VanderWaal also have a good onscreen rapport that makes for some cute scenes during the course of the picture. Hirsch has always been a reliable actor and his work here adds an old-fashioned quality to the film that is commendable.

A lot happens in Hollywood Stargirl in terms of the development of Stargirl’s potential career. Perhaps, things happen too quickly but it’s a Disney movie so the audience will just go with the plot thanks to the cast’s appealing qualities and the well-conceived story line. When Stargirl and Roxanne eventually share their talents with an audience, it makes for a musical scene that will definitely be rewarding for viewers.

There isn’t a lot of depth in the movie’s story line about the process of creating art but the ambitions that the project takes on are met satisfactorily. While the relationships between the characters keep us watching, VanderWaal’s work also stands out enormously and commands the viewer’s attention at all times. She is one of the more unique actresses who have come into view recently.

Hollywood Stargirl is a movie that will be of interest to those seeking out a more family friendly film. It works as a standalone film though it has a following based on the previous material the movie has worked with to bring this story to the screen. It’s ultimately the cast that makes this new film work as well as it does and the performers are all likable making for a pleasant experience overall. This movie has plenty of things working in its favor which makes it recommended viewing. 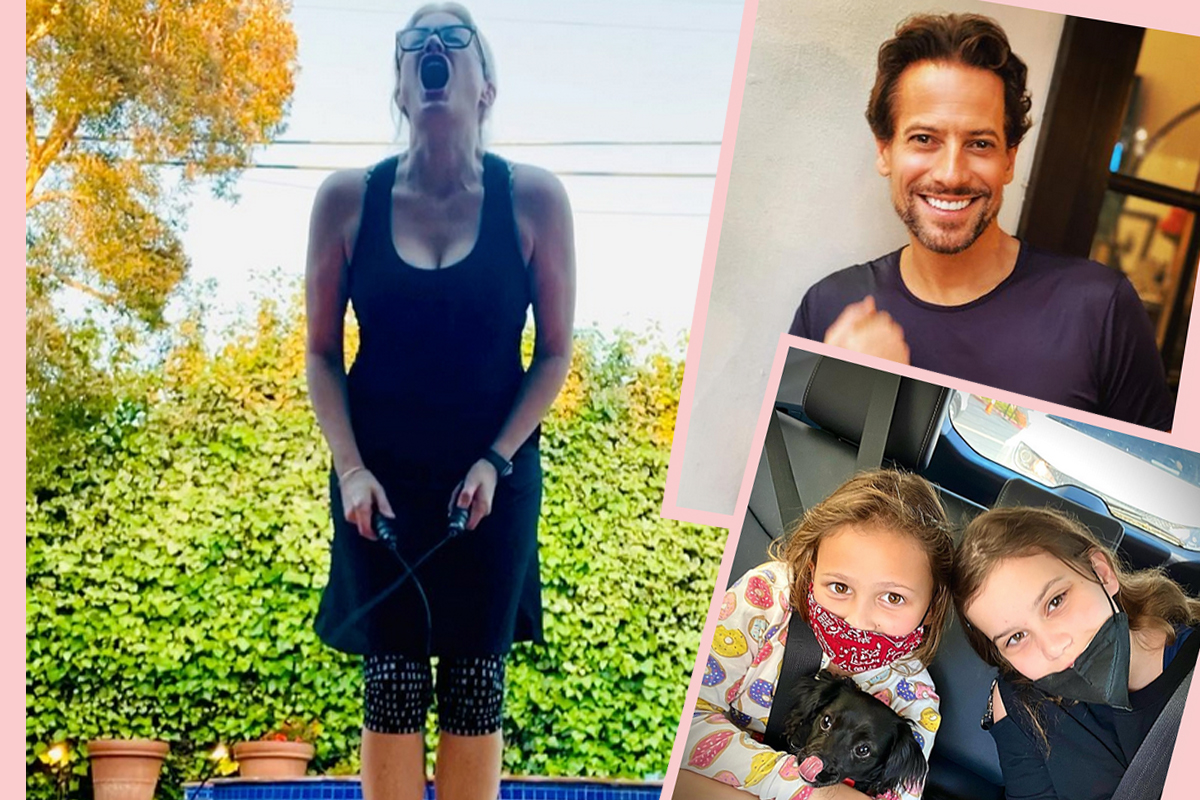 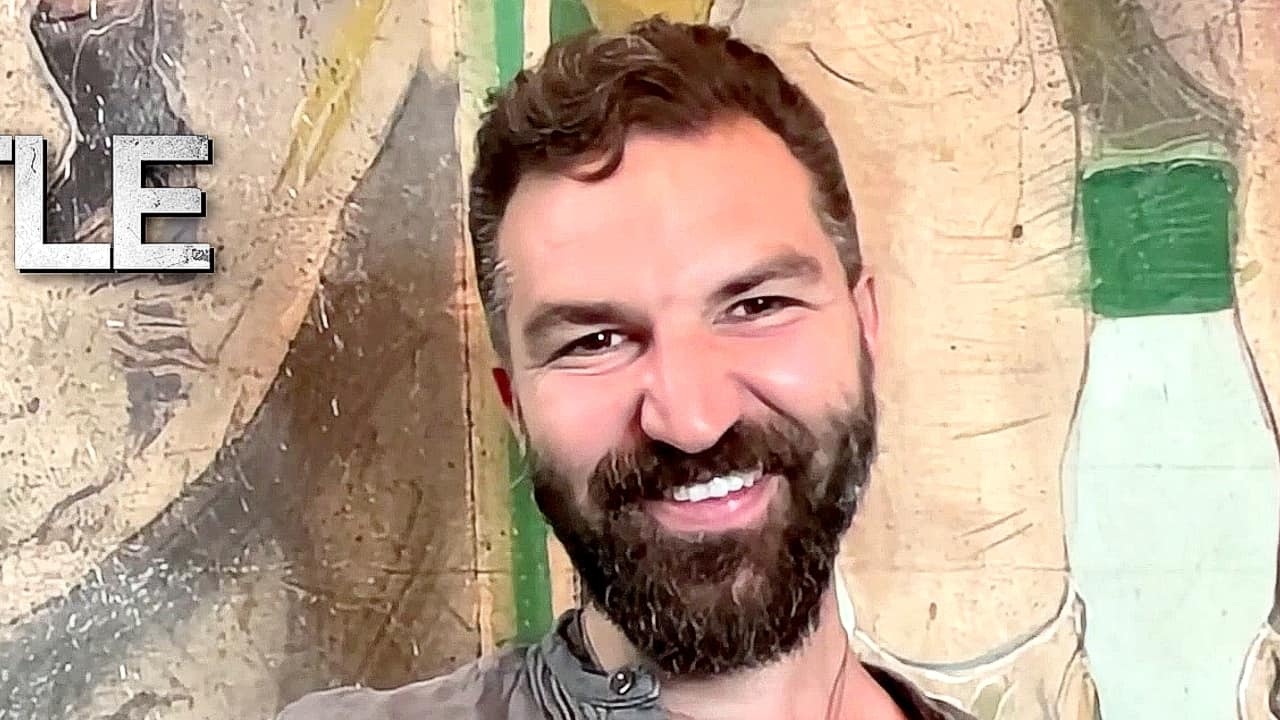