Director Emma Holly Jones has fashioned an entertaining old-time 19th century English romance with the terrifically romantic gem, Mr. Malcolm’s List. This is the type of movie that deserves to be a hit because it’s just so much fun to watch and it’s so well acted that it will make its audience have a great time at the movies. It’s the best date movie of the summer. It stars Freida Pinto in her most successful role since Slumdog Millionaire and Sope Dirisu as the character showcased in the film’s title, Mr. Malcolm.

Pinto plays Selina Dalton, an everyday single woman who is highly intelligent. She’s fending off a wealthy but much older male suitor when we first get to meet her. Selina is a woman of true integrity. Zawe Ashton serves as Julia Thistlewaite, a charismatic woman who is dating the smooth, wealthy and handsome potential suitor, Mr. Malcolm (Dirisu). Julia and Mr. Malcolm are going to see an opera show together at the start of the film’s plot. Julia can’t carry enough weight in their political discussion for his liking, however. It is soon discovered that the much in demand Mr. Malcolm has a very precise written list of what he wants in a woman that he would truly consider as a romantic partner.

Oliver Jackson-Cohen is well-cast as the handsome Lord Cassidy who is Julia’s cousin. Together, they bring Selina in on a plan to give Mr. Malcolm a taste of his own medicine, so to say. The scheme is for Selina to win over Mr. Malcolm’s affections and then reveal she, too, has a list of what she wants in a potential partner. This list would not include what Mr. Malcolm is offering if Julia has anything to say about it. There’s one little problem, though: Selina and Mr. Malcolm turn out to actually like each other and have much better chemistry together than Mr. Malcolm and Julia had. This becomes a dilemma within the film because Julia has enlisted Selina to not be with Mr. Malcolm and to break his heart. It’s all a lot of fun.

This film has beautiful cinematography complete with colorful landscapes and horses that add the proper atmosphere to the romantic picture. It is a movie that’s not without plot complications. Theo James portrays Captain Henry Ossory who will soon be competing with Mr. Malcolm for Selina’s affections. However, the film works best when it focuses in on the chemistry between Pinto and Dirisu who set the big screen on fire with their on-screen chemistry which is among the best any two performers have had together this year at the movies.

It’s a greatly endearing movie that Emma Holly Jones has crafted. When we see Mr. Malcolm checking off the qualities that he wants in his partner which Selina possesses, it further demonstrates the complexity of finding an ideal romantic partner. This kind of search for perfection is also applicable to modern day life and it’s to the film’s credit that they don’t make Mr. Malcolm a total jerk. Yes, he is flawed but he is also very determined, and we respect him for that.

Zawe Ashton’s Julia is a hugely flawed character and rightfully so given her wishes to see Selina and Mr. Malcolm split up. Though Juila is first embarrassed by the results of her interaction with Mr. Malcolm, she has complexity. She wants Selina to put Mr. Malcolm in his place and this creates additional tension within the plot as Selina starts seeing that she does, indeed, have things in common with Mr. Malcolm despite any obvious differences in their class status. There is a scene where the families of Mr. Malcolm and Selina first interact that is awkward but rings true to life and Mr. Malcolm and Selina get through it which further demonstrates their genuine admiration for one another.

Pinto has never been better. She makes Selina a smart character who the audience will definitely root for. Dirisu commands the audience’s attention in his high-profile role here. These two performers are well matched and make you want to see the best possible plot developments for their characters. They play off each other like masters of the acting game.

Mr. Malcolm’s List is a delight. Even the smallest cast members (such as Divian Ladwa’s John who wears a powdered wig and is essentially just the “help”) get their moments to shine beside the obvious stars–Pinto and Dirisu. This film should have audiences cheering at the end as it reveals touching and precious insights on life that are more believable than they could have been in a lesser film. Credit Jones, Pinto and Dirisu for creating the best parts of the underdog “should be” breakout indie hit of the summer. I can’t recommend this film enough. It has some minor flaws at the beginning as it unveils its plot a bit awkwardly but by film’s end, you’ll be smiling, crying and clapping. It’s a winner. 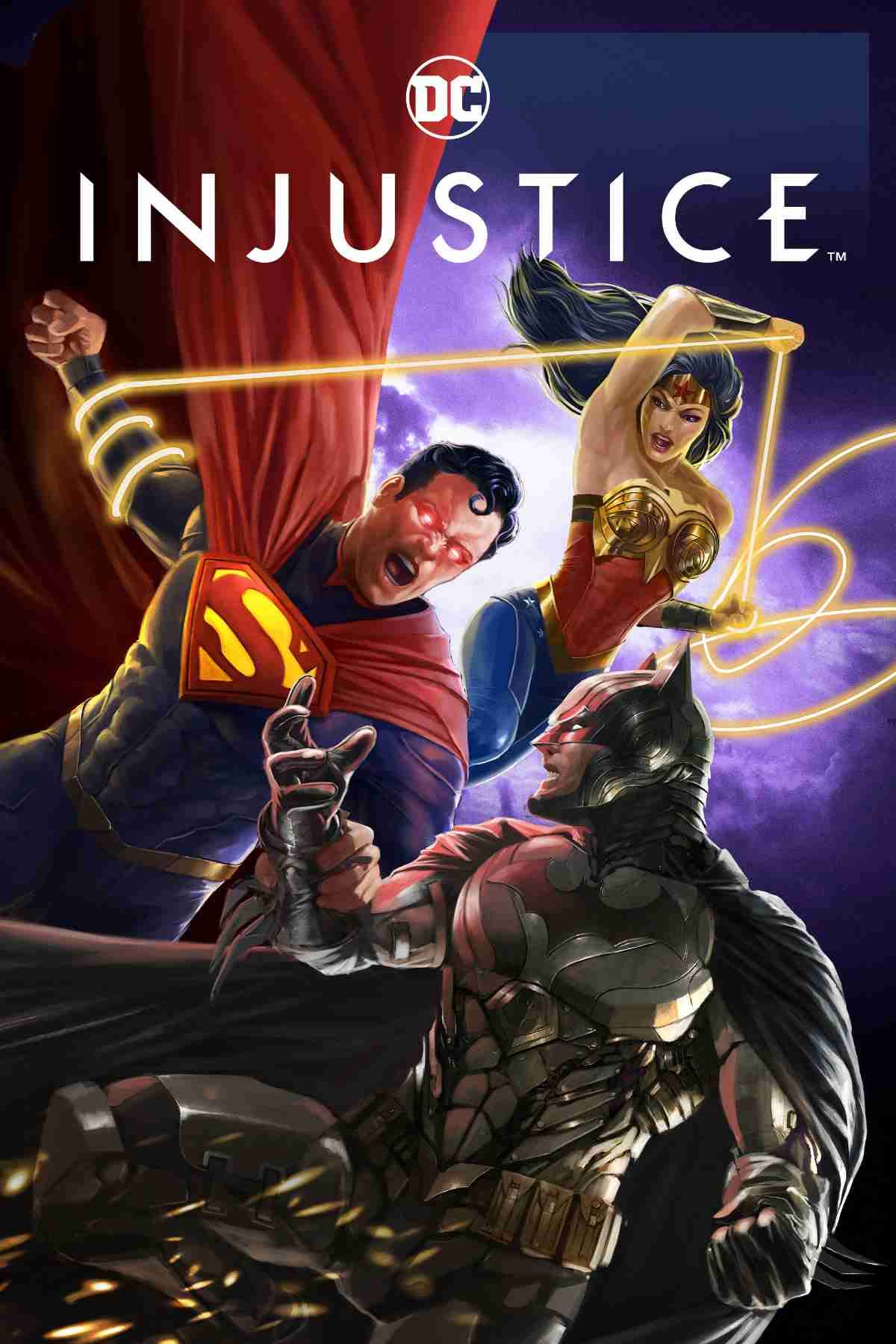