You just wrapped on a feature film called Loneliness in a Free Society. What’s the film about and who do you play?

I play a young businesswoman called Mabel (named after my beautiful sister) as she deals with the fallout from a friend’s medical emergency on the same night as the opening of her new restaurant. The film takes place over the course of a single evening as Mabel attempts to juggle her perfectionism, regard for others and her desire to succeed.

Verity Hayes in Loneliness in a Free Society

Why did you want to play this character?

Personally, I could relate to Mabel’s people-pleasing and ambitious personality. The film and Mabel’s character so beautifully highlight the complexities that women from all over face when building successful careers whilst maintaining the care and strength that they are expected to possess from the very first ‘look after your doll’ comment as a child.

What were the challenges of making this film?

The main challenge was that Mabel is alone on screen for every scene but the last. Not having another actor’s energy physically present took some getting used to, but by our final shoot day sharing the space felt just as alien!

Verity Hayes in Loneliness in a Free Society

How can people see it?

At the moment Loneliness in a Free Society is in post-production and is due to begin the international festival circuit towards the end of this year. From there it will be available to watch online.

What’s next for you?

Summer 2021 sees the start of production for ‘From The Corner of My Eye’ in which I play Sabine, an Ophthalmology student studying in Northern Europe who falls in love with her professor.

I am currently in the pre-production stages of ‘Mosaic’, an 80s style slasher horror movie with award-winning TIS Films and an exciting fantasy series coming to Amazon Prime next year.

Why do you make movies?

What advice would you give to someone starting a career in acting?

Trust your instincts. Whether it is a set that makes you uncomfortable or a character that you know you can play when others have doubts, you know you best.

Who would you love to work with and why?

Shira Haas! I’ve thought about ‘Unorthodox’ an unhealthy amount since first watching it and her talent is unparalleled.

What would you say if you were a dolphin? 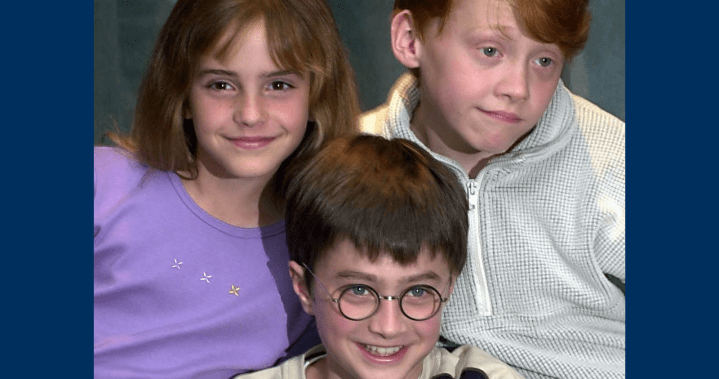