A new survey of the financial sector finds wide support for the idea that the FinCEN Files investigation will help in the fight against global corruption.

The largest portion of respondents said the series by BuzzFeed News and the International Consortium of Investigative Journalists would have a positive impact on efforts to curb financial crime.

The responses are part of a survey of 340 bank insiders, regulators, and other financial industry experts by the Association of Certified Anti-Money Laundering Specialists, the largest organization of financial crime specialists in the world. Released last week, the poll touched on multiple issues these officials confront each day — from the type of guidance they get from the Treasury Department to the tools they use to track financial crime.

The FinCEN Files, an unprecedented look at global financial corruption and the banks and policies that enable it, was based on thousands of secret “suspicious activity reports” from the Treasury Department. Prior to publication of the series in September 2020, the Treasury Department warned that the disclosures could “impact the national security of the United States” and “compromise law enforcement investigations.”

Now half a year later, only 27% of those surveyed said they thought the effect would be negative. A combined 46% of respondents said they believed that the project would lead to increased regulatory scrutiny of financial institutions or voluntary strengthening of anti-corruption measures.

That result is a surprise, said Ross Delston, a lawyer and expert on money laundering.

“It’s become almost a religious precept that SARs are never to be revealed, never to be referred to, always to be protected,” he said. “Based on that alone, I would have thought it would have made compliance professionals leery of any release of the information.”

He added, “Initially, FinCEN” — the Treasury Department’s Financial Crimes Enforcement Network — “seemed to think that the disclosure would hurt their work. The reality is it may affirm their work.”

Congress recently passed a monumental law closing a major loophole for money launderers, and leading lawmakers credited the FinCEN Files with helping to get it over the line. The Corporate Transparency Act will make it more difficult for individuals to hide their identities behind so-called shell companies.

Nearly 80% said periodic national guidelines on how to fight money laundering “would be helpful.” Nearly two-thirds suggested that regulators should give them better feedback on the reports they filed. Almost 65% of the respondents thought there was a harmful “time-lag” between suspicious financial transactions and when they are reported to the Treasury Department. 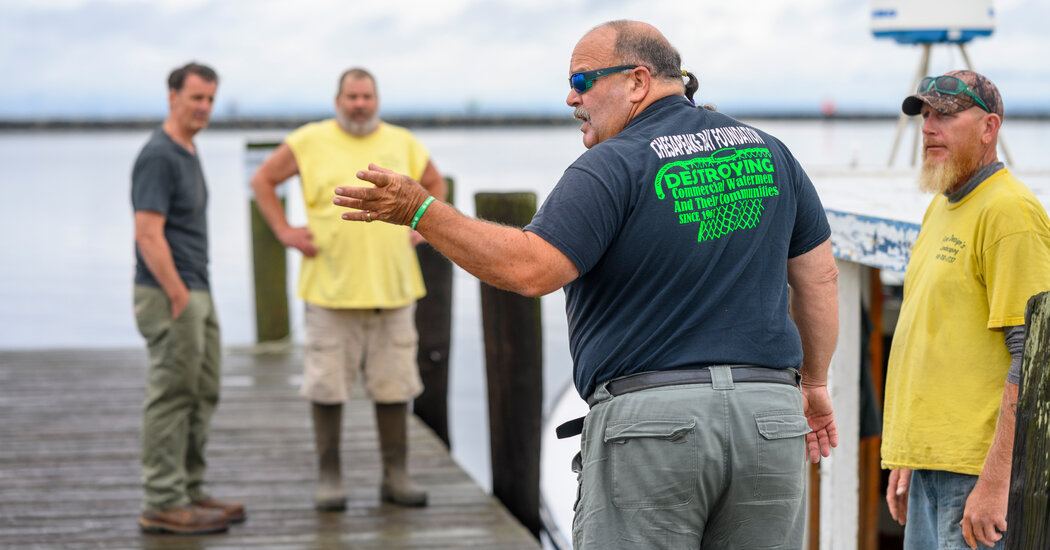 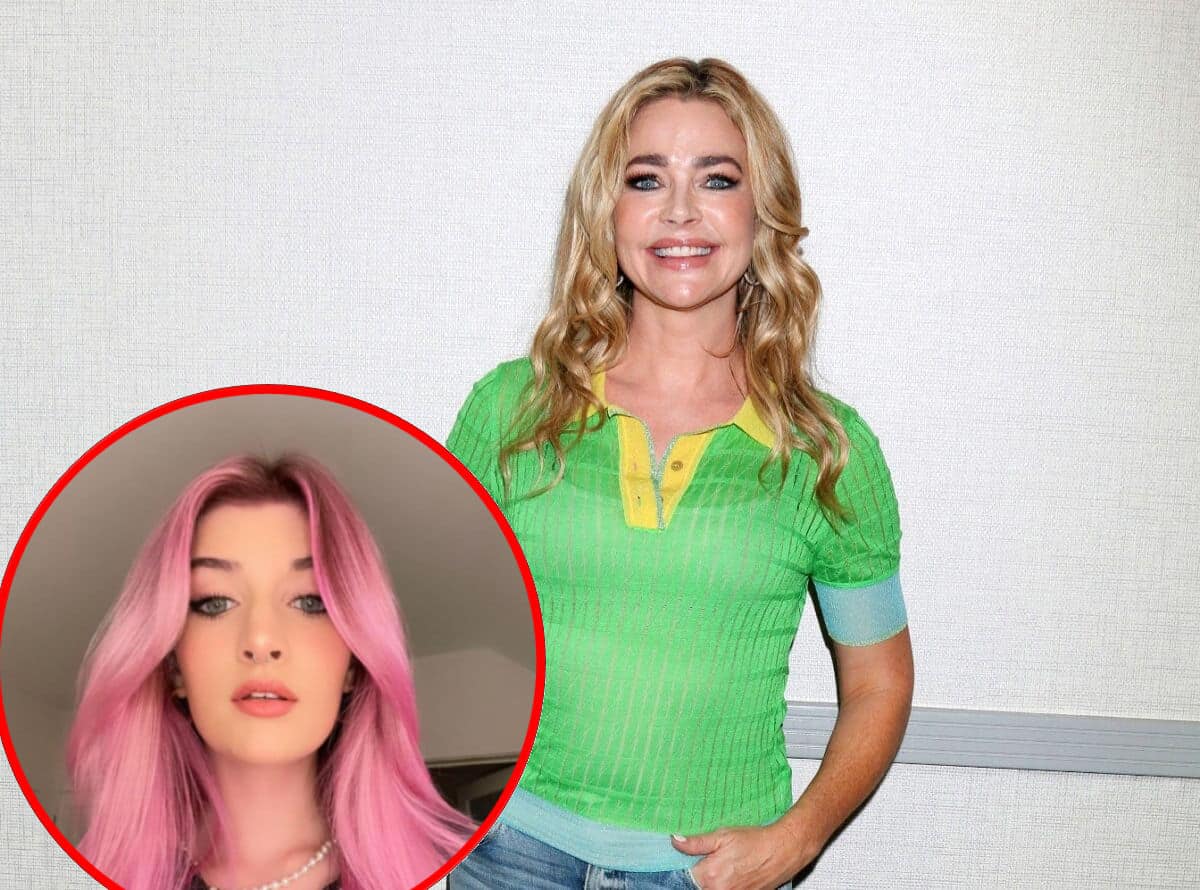