Director Keith Thomas (The Vigil) takes a script from Scott Teems (Halloween Kills) for the remake of the classic Stephen King novel Firestarter. Unfortunately, what starts as a good adaptation with acceptable alterations ultimately devolves into something unrecognizable from the original story, with a rushed, senseless ending.

Andy McGee (Zac Efron) met his future wife, Vicki (Sydney Lemmon), through a government-sponsored experiment in psychic ability during college. Amongst the volunteers, they were two of the most promising candidates. Now married with a daughter named Charlie (Ryan Kiera Armstrong), they try to avoid the attention of The Shop, the shadowy agency behind the study in which they once participated. But Charlie has started to exhibit psychic powers of her own, and when The Shop finds out about this, they stop at nothing to acquire Charlie and her abilities in order to harness them as a weapon.

Teems’ vision for this story is interesting but deeply flawed. Numerous things happen which are not explained well or make no sense at all. Some characters are too flat, without any grey area between good and evil, while others’ motivations change without explanation. There are moments where it feels like there should have been more raw emotion or a sense of humanity. Worse, while the first hour of the film remains somewhat solid, the final act is rushed in such a way that it seems like Teems got bored with adapting the novel and just wanted to get it over with. Thomas’ direction is sometimes sloppy, keeping the actors from reaching their full potential. As a venue to move Efron into a more mainstream acting career, Firestarter fails. His performance alternates between wooden and “by the book.” On the other hand, Armstrong does well, especially with the shoes she has to fill. But the standout performance is from Gloria Reuben as “Cap.” Even though the character is 2-dimensionally evil, Reuben sells it so well.

John Carpenter, who was picked to direct the original before being replaced by Mark Lester, gets redemption with this version via a creepy score that weaves its way through the film and the audience. It subtly raises the level of the movie. The special effects are sound but nothing new, and some moments rely a bit too much on gore-shock that overshadow the point being made.

Overall, Firestarter is a mediocre film that gets bogged down by a rushed and poorly written ending and wooden, generic directing. It starts with a slow burn but never manages to ignite, relying more on explosions than substance at the climax. 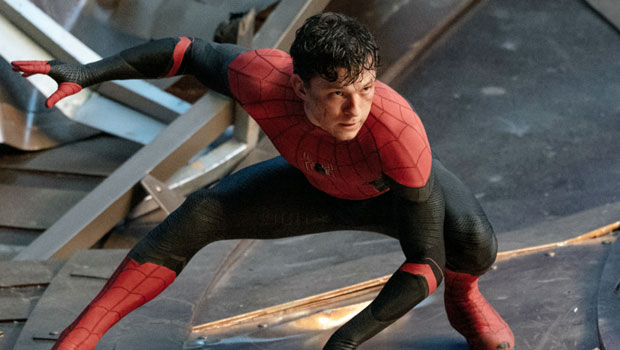