Longtime U.S.-partner Colombia has become the latest Latin American nation to pivot hard toward the left with Sunday’s election of Gustavo Petro, a former Marxist guerrilla fighter turned socialist mayor of Bogota, as its next president.

Mr. Petro’s victory Sunday sets the stage for a potentially major shift in U.S.-Colombia relations and signals an increasingly socialist tilt across the region, where leftists and populists have taken power in Argentina, Peru, Chile, Bolivia, Honduras and Mexico in recent years.

The leaders of all those nations are cheering the Petro victory in Colombia. There has also been jubilation from the authoritarian regime of Nicolas Maduro in neighboring Venezuela. Mr. Petro has signaled a desire to restore diplomatic ties with Caracas that Colombia halted at Washington’s urging in 2019.

“The will of the Colombian people has been heard — it went out to defend the path to democracy and peace,” said Mr. Maduro, who has been characterized by successive administrations in Washington as a dictator because of his extra-judicial jailing of opposition figures in recent years. The opening to Colombia complicates Washington’s efforts to isolate the Maduro regime and promote a democratic opposition group as the country’s rightful leaders.

Outgoing Colombian President Ivan Duque, a conservative, had aligned both with former President Trump and with President Biden against Mr. Maduro by recognizing the claims of pro-U.S. opposition leader Juan Guaido to the presidency.

While the official stance Mr. Petro takes toward Venezuela remains to be seen, the Biden administration extended congratulations on Sunday. Secretary of State Antony Blinken called the election “free and fair,” saying the administration hopes to work with Mr. Petro to “further strengthen the U.S.-Colombia relationship and move our nations toward a better future.”

But analysts are skeptical, as questions loom over the extent to which the 62-year-old socialist will push Colombian politics in ways that challenges the country’s close relations with Washington, including on trade and the polarizing fight to curb Colombia’s illegal drug trade. Some argue Mr. Petro’s victory emboldens the region’s leftists to stand together against U.S. influence.

“The triumph of Gustavo Petro is the missing piece, perhaps the most worrying, of this new reconfiguration in Latin America, leaning towards a new wave of leftist governments,” Argentina-based analyst Agustin Antonetti of the Fundacion Libertad told Fox News Digital.

He added: “A region that is in alarming political and economic decline, in a complex global context, with three terrible dictatorships (Cuba, Venezuela and Nicaragua) that seem more alive than ever and surrounded by a large number of populist leaders, now in power. …The big question is: Will the institutions in Latin America resist this new wave of governments in a clear rise of authoritarianism?”

Florida Gov. Ron DeSantis, whose state is home to a large and influential population of U.S. citizens of Latin American descent, was sharply critical of Mr. Petro’s win on Monday, calling it “very disappointing.”

“The results of that election have been very, very troubling for people that believe in freedom in the Western Hemisphere,” Mr. DeSantis, a potential Republican candidate in the 2024 presidential election, said at a news conference, according to the Florida Phoenix. “To elect a former narcoterrorist and a Marxist to lead Colombia is going to be disastrous.”

Concerns are growing in Washington, meanwhile, that the political shift in Latin America is expanding openings for U.S. adversaries in the region — most notably China, which has significantly outspent the U.S. on development lending in the region in recent years.

“Petro’s win will have far-reaching implications in a region where Colombia has long been an anchor of relative political stability, despite the rising populist tide across Latin America. It is also telling regarding the current state of Colombian politics,” according to Ivan Briscoe, the program director for Latin America and the Caribbean at the International Crisis Group.

“Petro has promised to enact sweeping social changes, as well as measures such as halting new oil and gas exploration contracts and increasing taxes on the rich to pay for antipoverty programs and improved public services,” Mr. Briscoe wrote in an analysis published Monday by Foreign Affairs. “Many of his proposed policies, including erecting so-called ‘smart’ tariffs to protect Colombian agricultural production, could be poorly received in Washington.”

“To his supporters, Petro is a standard-bearer for Latin American progressivism who will usher in a new era of representation and egalitarianism,” Mr. Briscoe added. “His critics, in contrast, accuse him of employing the same elite-baiting rhetoric that propelled to power other populist leaders, such as Mexican President Andres Manuel Lopez Obrador and Peruvian President Pedro Castillo. And indeed, Petro’s record as a former mayor of Bogotá, his self-portrayal as an agent of historic transformation, and even some of his reported personality traits, such as his aversion to being contradicted, suggest to many that a demagogue may be lurking.”

Unity on the left

Mr. Castillo and Mr. Lopez Obrador, along with Cuban President Miguel Diaz-Canel, were among those praising Mr. Petro’s win on Monday.

“We are united by a common feeling that seeks improved collective, social and regional integration for our peoples,” Mr. Castillo, a rural school teacher and trade unionist, said, according to the Agence France-Presse news service.

Mr. Obrador expressed hope that Mr. Petro could be a unifying figure in Colombia, which has struggled to achieve reconciliation following the historic peace agreement that was inked in 2016 between Marxist rebels and the Colombian government after decades of civil war. Colombia also has some of the most unequal rates of wealth distribution in the industrial world, with many outside the main urban centers suffering economically.

“Today’s triumph can be the end of this curse and the awakening for this brotherly and dignified people,” said Mr. Lopez Obrador.

During Colombia’s brutal half-century civil war, Mr. Petro was a member of the now-defunct M-19 movement. He was granted amnesty after being jailed for his involvement with the group.

He has since run for president three times and his victory this time as the first leftist to win the Colombian presidency suggests the longtime political stigmatization of such groups may have ended in the nation.

The election came as Colombians struggle with rising inequality, inflation and violence — factors that led voters in the election’s first round last month to punish long-governing centrist and right-leaning politicians and pick two outsiders for the runoff contest.

Mr. Petro issued a call for unity during his victory speech Sunday night and extended an olive branch to some of his harshest critics, saying all members of the opposition will be welcomed at the presidential palace “to discuss the problems of Colombia.”

“From this government that is beginning there will never be political persecution or legal persecution, there will only be respect and dialogue,” he said, adding that he will listen to those who have raised arms as well as to “that silent majority of peasants, Indigenous people, women, youth.”

The vote also resulted in the election of the first Black woman to serve as Colombia’s vice president. Mr. Petro’s running mate, Francia Marquez, 40, is a lawyer and environmental leader whose opposition to illegal mining resulted in threats and a grenade attack in 2019.

• This article is based in part on wire service reports. 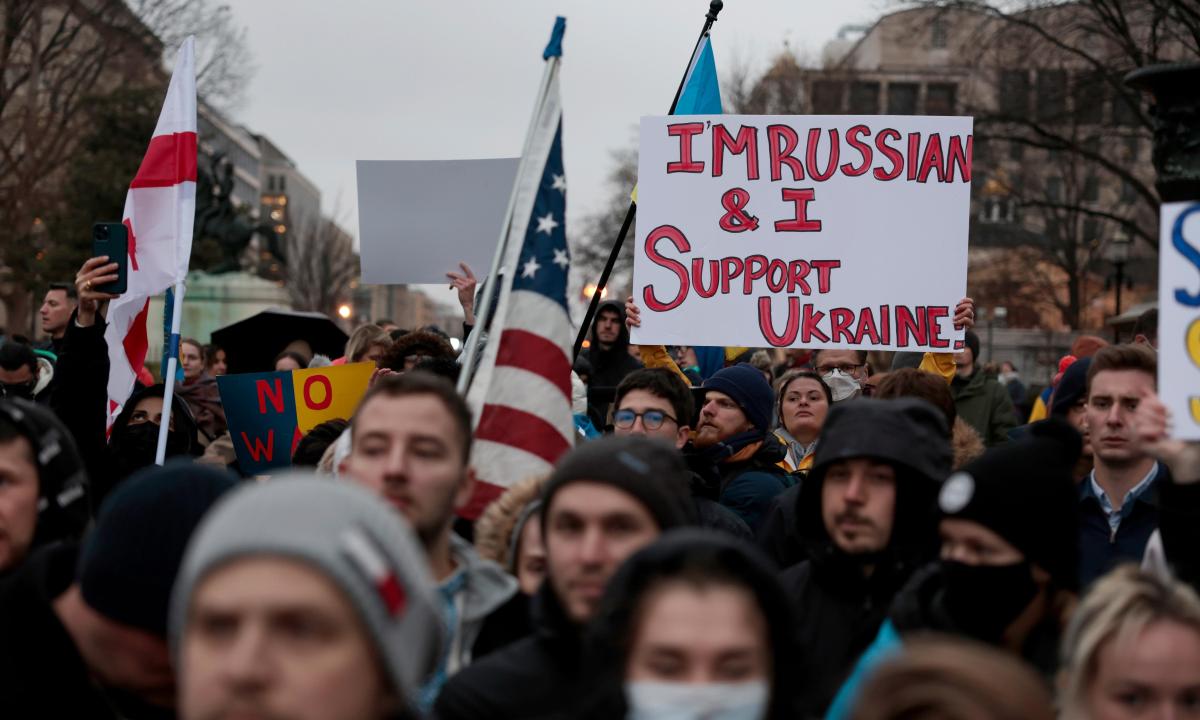 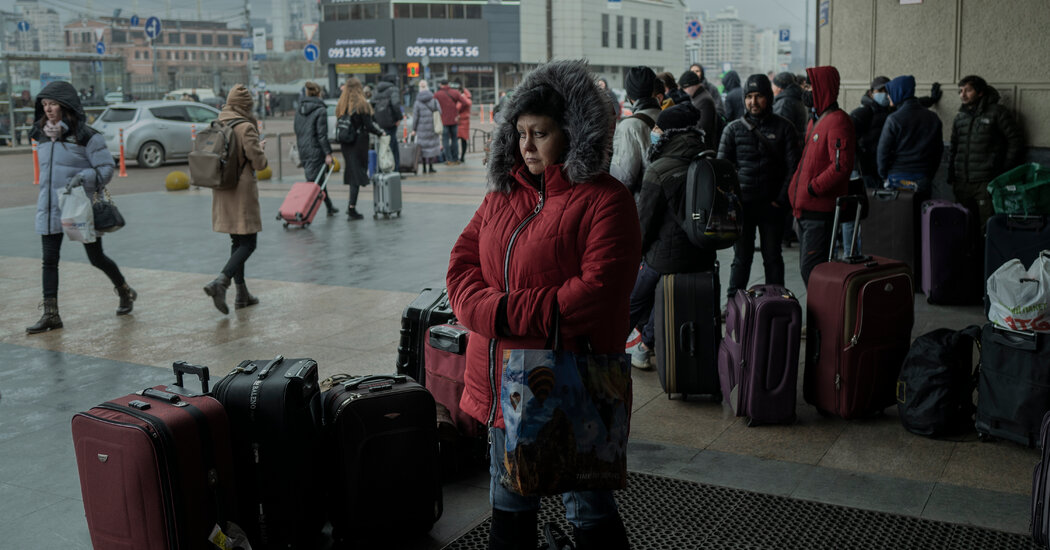 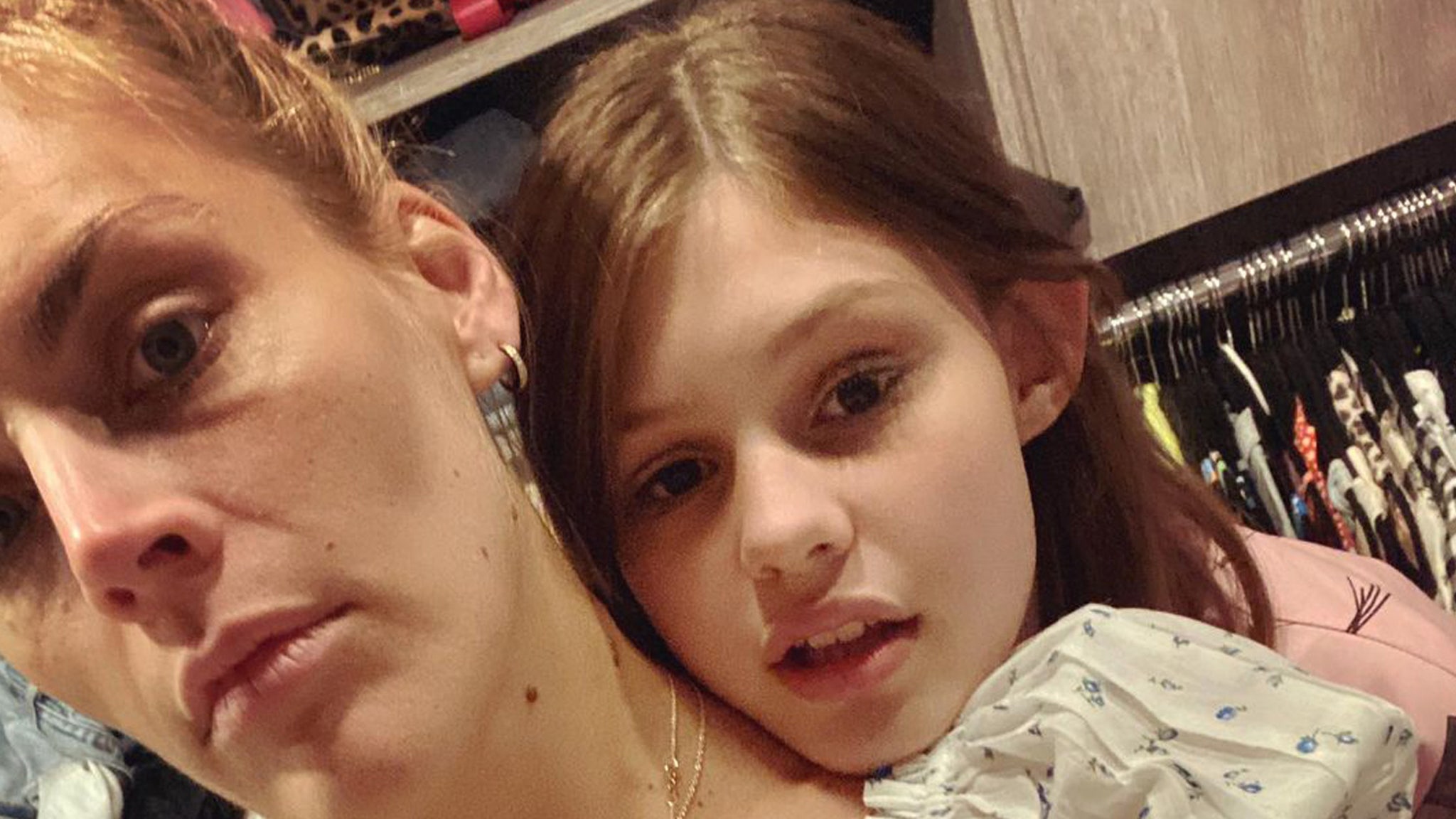