Former Australian soap star Holly Valance has made a rare appearance with her billionaire husband at the UK Conservative Party’s summer ball in London.

The 38-year-old singer, best known for playing Felicity Scully in Neighbours and for her hit single ‘Kiss Kiss’, was snapped arriving at the fundraising bash hand-in-hand with her property tycoon husband Nick Candy, 49.

She posed for photos at the Victoria and Albert Museum wearing a pink tulle dress for the occasion.

British Prime Minister Boris Johnson was also at the event, which took place the night before Britain was hit by the rail strikes.

Tens of thousands of railway workers walked off the job on Tuesday, bringing the train network to a crawl in the country’s biggest transit strike in three decades.

According to the Evening Standard, guests at the ball were booed by members of the Public and Commercial Services Union who were protesting outside.

The Leader of the Liberal Democrats Ed Davey told the Standard, “Yet again, Conservative politicians are partying whilst everyone else in London suffers. It is utterly shameful ministers chose their donors over commuters.”

READ MORE: Waiter kicks woman out of restaurant because she is ‘underdressed’

Valance was 16 when she landed her role on Neighbours in 1999. She became a household name in Australia, later quitting the show to pursue her music career.

Two albums later, at the age of 21, Valance put her focus back on film and television and moved to Los Angeles, where she lived for eight years.

READ MORE: What are Brad Pitt and Angelina Jolie’s six kids up to now?

She married Candy in 2012, tying the knot in Beverly Hills in front of 300 guests.

They now live in the United Kingdom with their two daughters. 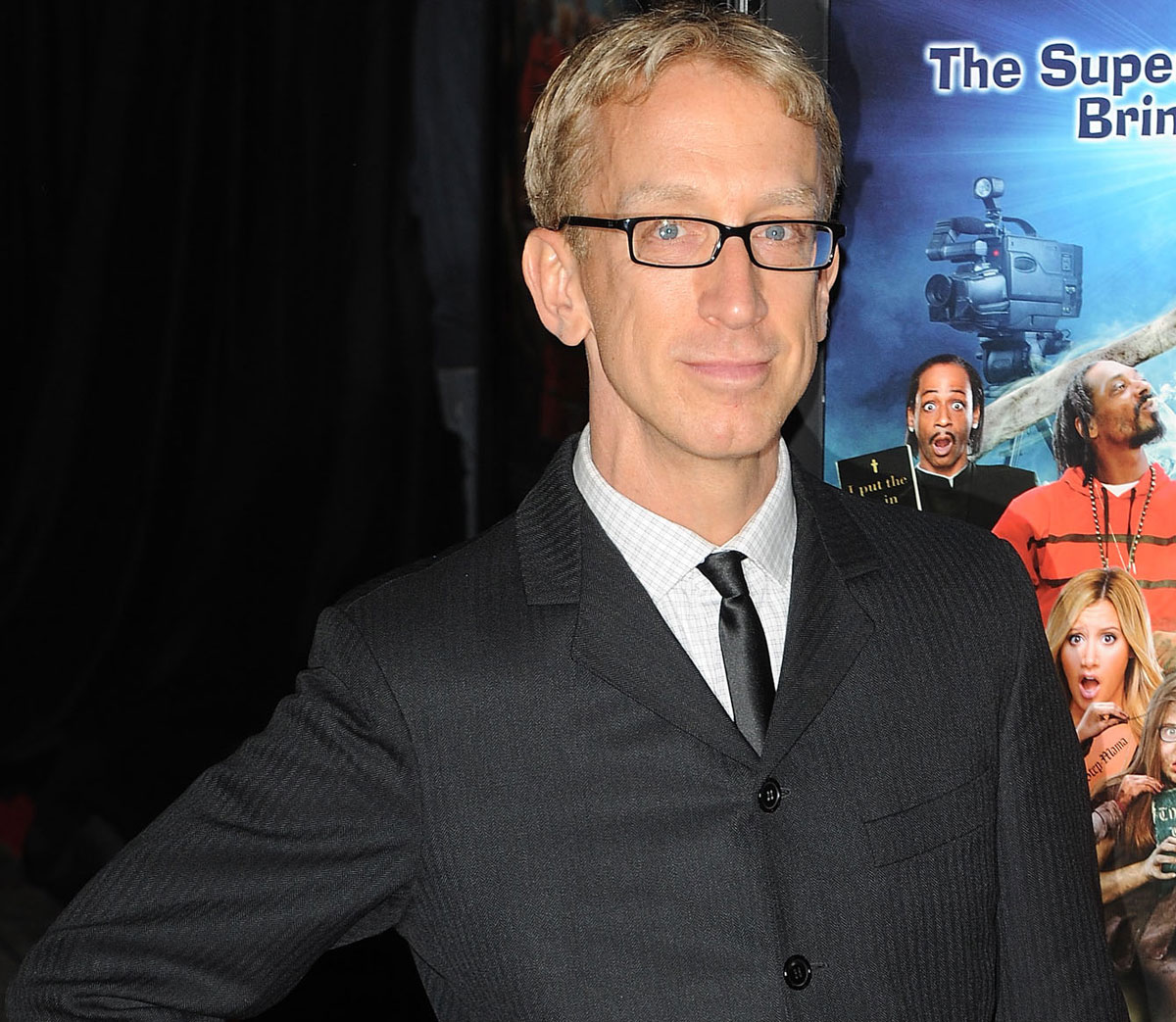 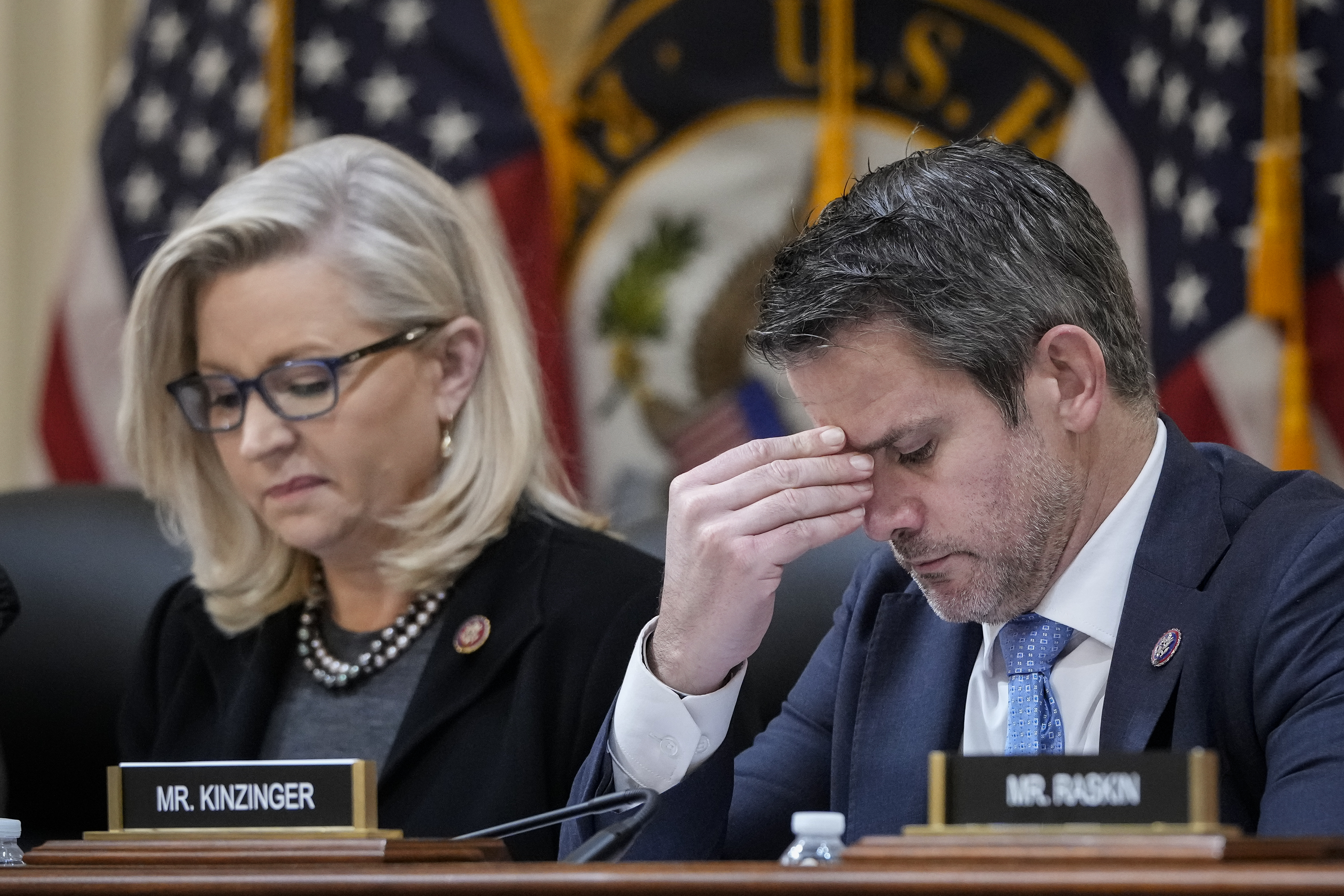