On the eve of President Biden’s appearance at the Summit of the Americas on Wednesday, activists and politicians worked to make their voices heard above the logistical hubbub, even when it meant going off script.

Secretary of State Antony J. Blinken, completing a round of speeches, addressed a symposium for student journalists to defend press freedoms. But he quickly found himself batting back difficult questions, like why the U.S. deals with governments that allegedly kill journalists while condemning others.

Blinken delivered his measured remarks on the importance of a free press and highlighted how dangerous it is for journalists in the Americas, where they are often murdered without being in a war zone.

He named a pair of slain journalists from Mexico, where a dozen have been killed this year, and praised others in Honduras, El Salvador and elsewhere in Central America who have worked to expose corruption, then have been jailed or forced to flee.

“Today, the right to freedom of expression, including freedom of the press, faces profound challenges in our hemisphere and around the globe,” Blinken said. “Challenges that, left unaddressed, could threaten the foundations of our democracies.”

He cited misinformation that polarizes and poisons societies and said the U.S. government would invest more than $30 million to help sustain free press in the Americas. He also said politicians and leaders had to be prepared for scrutiny, before members of the audience began shouting questions at him.

A man, who later identified himself as a reporter, questioned why a country like Haiti — with a de facto government whose members may have been involved in the recent assassination of its prime minister — could be included in the summit. (The U.S. excluded Cuba, Nicaragua and Venezuela from the guest list, citing their leaders’ undemocratic tendencies, but included Haiti, El Salvador and Brazil.)

Blinken did not appear flustered. “In Haiti, we continue to work for a transition,” he said.

A woman stood to challenge U.S. support for Israel and Saudi Arabia, two governments involved in recent killings of journalists.

In one case, a well-known Palestinian American journalist was shot and killed during an Israeli raid on a West Bank city; the case has not been resolved, but some Palestinians blame Israel for the killing.

In the other case, a prominent Saudi journalist and U.S. resident, Jamal Khashoggi, was murdered inside the Saudi Consulate in Istanbul, and U.S. intelligence officials concluded that Saudi Crown Prince Mohammed bin Salman ordered the killing. The Biden administration has condemned the 2018 killing but now plans to freshen ties with the desert kingdom.

The fireworks at the media event, held in the historic building that once housed the Los Angeles Herald Examiner newspaper, were a bit of rare color in a fairly tame series of talks and meetings so far in this first Summit of the Americas to be held on U.S. soil since its inaugural 1994 session. The keynote pieces of the summit start Wednesday with Biden’s arrival, along with the presence of about 20 of the region’s leaders.

Also Tuesday, Vice President Kamala Harris, in a visit to her home state, held a series of events aimed at highlighting female economic empowerment in northern Central America and showing progress she’s made on stemming migration from the region, a high-profile assignment she was tasked with last year.

She announced nearly $2 billion in new private investment in El Salvador, Honduras and Guatemala, totaling about $3.2 billion in corporate pledges for investment in the region since she began the initiative last year.

There, she announced a women’s empowerment program to connect 1.4 million women to the financial system and digital economy, and a program to train 500,000 women and girls in job skills.

The initiatives are a key part of the Biden administration’s plan to address the root causes of migration from northern Central America to slow the pace of migration and encourage people to stay home by creating better living conditions and economic opportunities in the region.

Biden is also expected to pitch foreign leaders on a new economic plan to mobilize investment in the region, a senior administration official told reporters earlier this week. 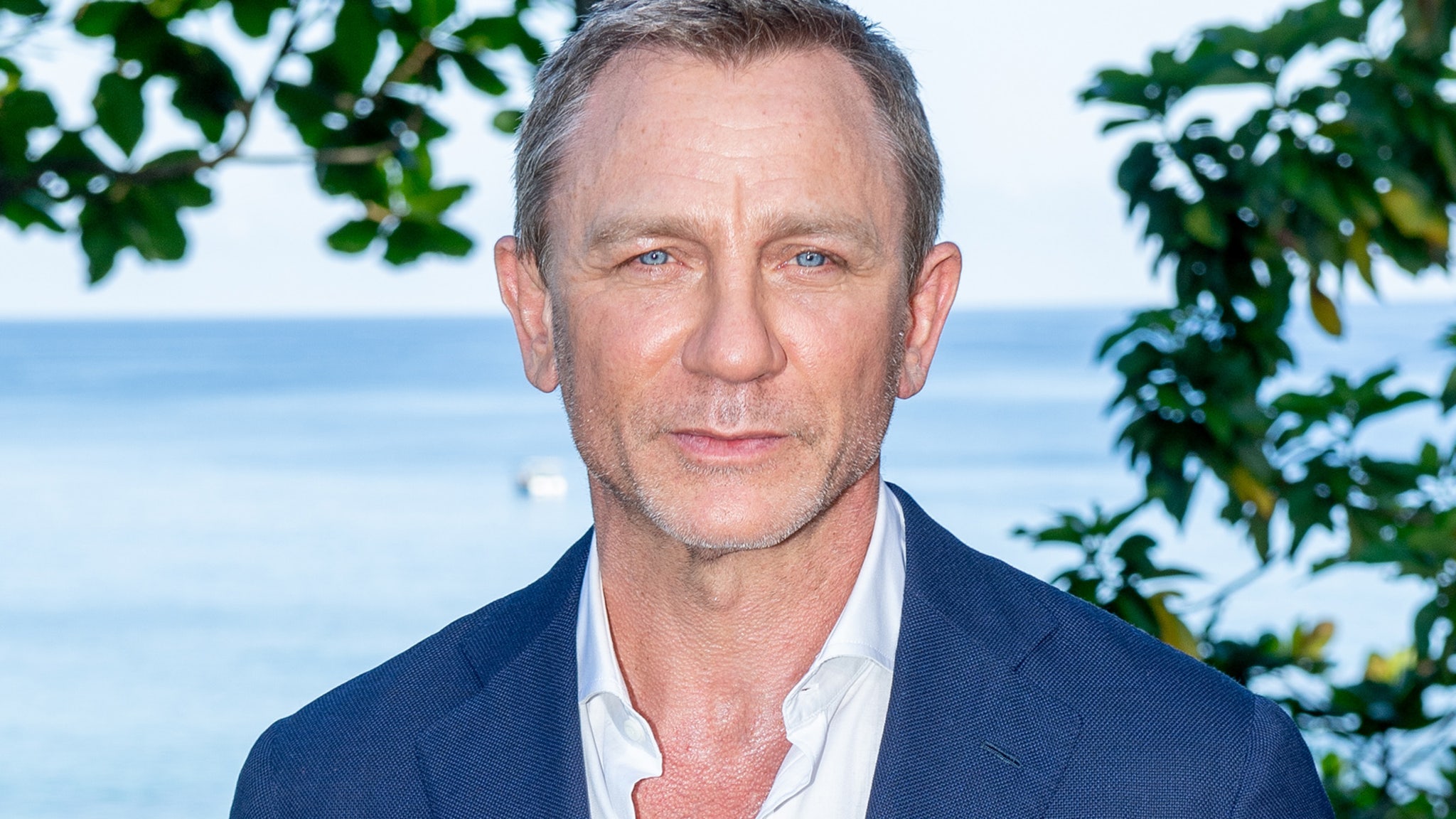 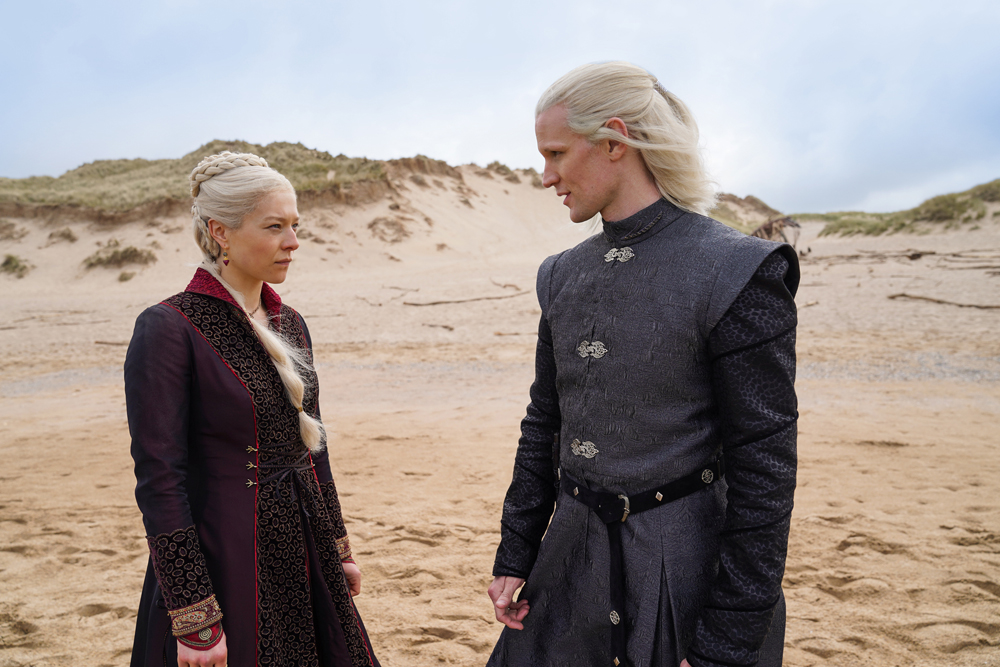 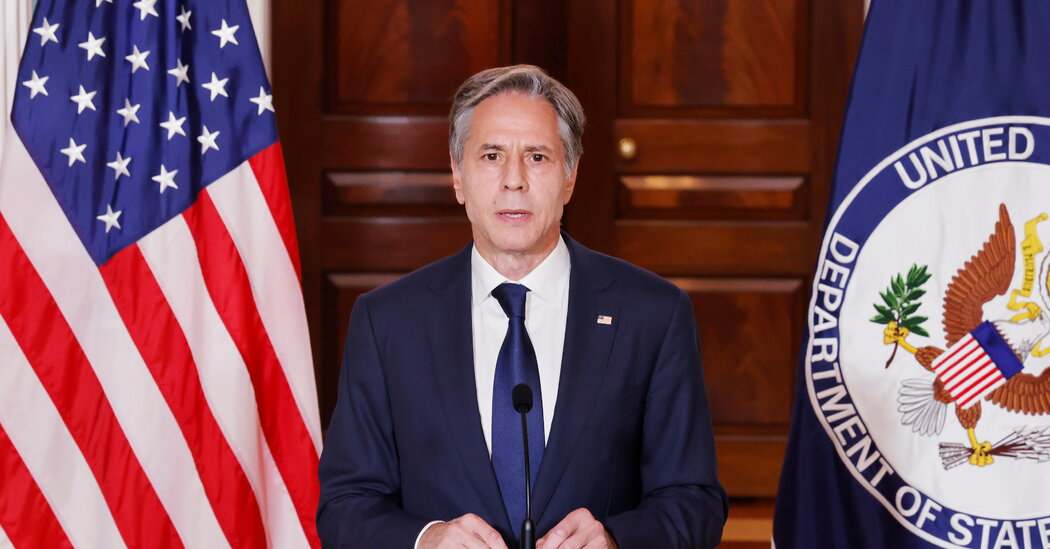