Skip to Content
Home Movies From Book to Screen: Creepshow 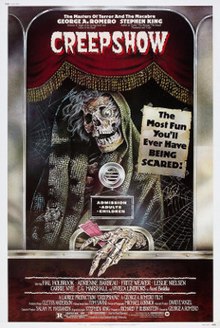 We’re back at the Stephen King Book to Screen Series! Last time, we covered Silver Bullet‘s trip to the silver screen. We are skipping one part of King’s bibliography, The Talisman, a horror-fantasy that King cowrote with Peter Straub. It’s one of his lesser-known works, and has never gotten a screen adaptation, but its fans are quite fond of it. It even has a sequel! It has all the makings of an epic dark fantasy film, and a feature-length adaptation has been planned for decades, with one project recently reaching development.

In the meanwhile we continue to a film that adapts two King short stories that were never published in a larger novel collection: the cult classic Creepshow! 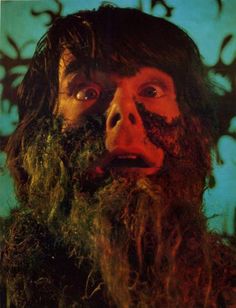 Creepshow is an anthology film comprised of five short segments that are framed by a sixth. Three of these stories were written by King originally for this film but were never published in print except in comic book adaptations of the movie. However, two segments did predate the film and thus make Creepshow eligible for this book-to-screen series. They stories were “Weeds” and “The Crate.”

“Weeds” was originally published in Cavalier magazine in May 1976. It’s hard to know exactly what public reception there was to the story, if any. The story still hasn’t found its way into any published collection of King’s and is unlikely to do so at this point. Luckily it is easily findable on the internet. It’s one of the stories in which King shows his debt to Lovecraft (specifically “Colour Out of Space”) as a backwoods New Hampshire farmer discovers a meteor on his property.

The man is of simple mind but decides he can sell this space rock for money. Touching this thing turns out to be a mistake when plant life rapidly grows wherever there is moisture, including the moisture in the farmer’s body. What follows is some brutal body horror. This story isn’t particularly complex, but it evokes the eek factor with descriptions of plants growing from every conceivable part of a human. There’s also a Lovecraftian dive into madness. It’s brisk, chilling, and effective. King’s homage to one of Lovecraft’s most famous stories is about as good a more modern take as you could want.

It’s certainly less cynical than “The Crate,” published in the July 1979 issue of Gallery magazine. “The Crate” found itself republished a few times both before and after Creepshow. It likewise hasn’t wound up in any of King’s big short story collections, but it has perhaps endured a little better than Weeds, though once again there are few if any contemporaneous reviews. 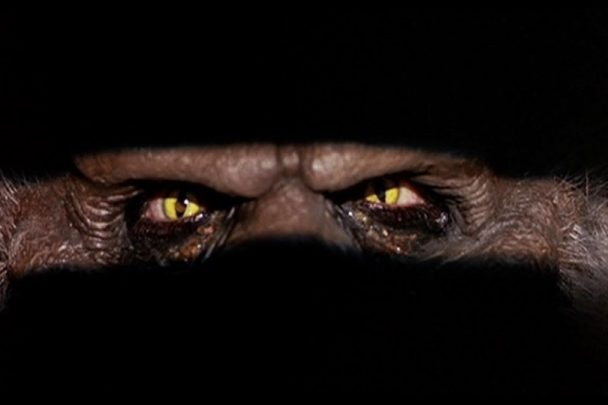 “The Crate” has a darker edge in that the horror is more focused on human behavior than the monster in the story. Told initially as a flashback from one professor to another, it details the discovery of an old crate deep in storage at a university that was left sealed for nearly a century. One professor recounts the horror of opening the crate with a janitor and a monster within grabbing the man. The crate garners another victim before the professor finds someone who will believe him. The story takes a dark twist in the end that reflects a longtime King theme of humanity being the worst monster. The foul ending gives this story some bite, though ultimately it’s still just a hack and slash. It matches “Weeds” for quality, and your preference will just depend on what type of horror you like more.

The horror anthology film. Fans of the horror genre are more than familiar with the concept of several unrelated horror stories stitched together into a single film. It’s been around since the advent of horror cinema in the 1910s, but some particularly famous examples arose in the 60s and 70s. The approach then took off in a huge way in the 1980s, and many children of that decade can list several horror anthologies that they loved growing up. Horror works well in small, digestible bits since it relies so much on generating tension and then letting it loose. While the anthology craze died out after the 80s, there have been some modern attempts at it with varying success. 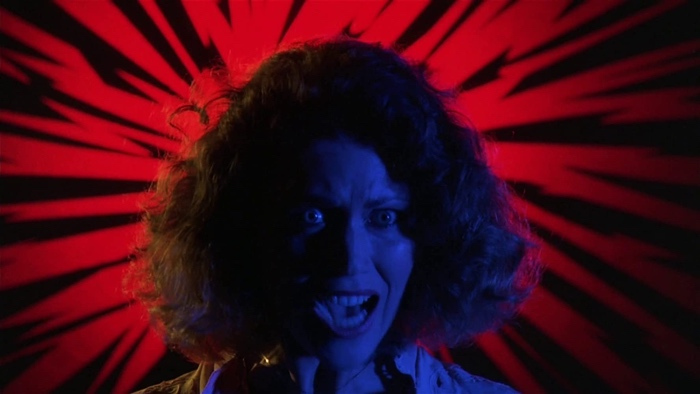 Creepshow  helped kick off the genre’s heyday. Created as an homage to the EC horror comics of the 50s, the movie has a framing story about a boy being yelled at by an abusive father for having a horror comic. The comic is tossed in the trash, but soon a skeletal creep beckons the audience into the stories of the comic’s pages. Believe it or not, this film was Stephen King’s screenwriting debut. George Romero reached out to King to write an anthology film, and both were fans of those classic horror comics. In order to capture both the dark comedy and look of the comics, they brought aboard acclaimed effects artist Tom Savini.

Though Savini was known mostly for gore at that point, this film helped broaden his reputation into creatures effects. The movie was filmed around Pittsburgh, as with all of Romero’s films, and they converted an abandoned girls school into the set. A labor of love, it feels like all involved had a blast making the movie. It released wide in November 1982 and debuted at #1 at the box office, knocking First Blood off the top spot. Creepshow was a decent hit, grossing $21 million on a $8 million budget, and was the highest grossing horror film for the year for Warner Bros. The mixture of horror and comedy have helped it become a cult classic, but even critical reviews at the time were largely positive.

While the quality of the segments vary, it’s an undeniably fun experience for fans of horror. The opening “Father’s Day” segment is a fun, ghoulish ghost story in the vein of many classic horror authors. The iconic skeletal imagery mostly derives from this segment. The middle segment, “Something to Tide You Over,” is a fun revenge story featuring Leslie Nielsen and Ted Danson, who dive into their roles whole-heartedly. It may remind King fans of “The Ledge,” a short story also featuring a rich husband cruelly punishing his wife and wife’s lover, but the ocean setting is somewhat unique for King, and it’s one of the more gripping segments in the film. “They’re Creeping Up on You”, the final segment, is a pure gross-out with 20,000 cockroaches used in the production. People afraid of bugs will likely feel their skin crawling during this one, and it features one of Savini’s best visual effects at the end.

Romero genuinely capture the feel of those old comics. There is a sly undercurrent of humor in each segment, and striking lightning choices with bright reds and blues help create a comic-book look along with pronounced framing and backgrounds. Creepshow is an interesting-looking film through and through. 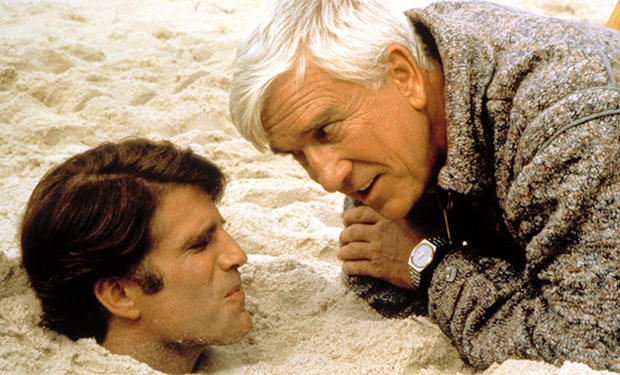 As for the two segments based off of King’s previously published short stories, both do a fine enough job. “Weeds” is renamed “The Lonesome Death of Jordy Verrill” and stars Stephen King himself as the titular character. King actually does a decent job of playing the hick New Hampshire farmer with a good, comically-exaggerated performance. This is one of the goofier segments in the film, replacing the Lovecraftian terror and otherworldliness with a weirdly askew tone emphasizing the internal dialogue of Jordy’s simpleton reactions to this comet. But given the overall tone of Creepshow, this was probably a smart choice. Despite being one of the goofier segments, the body horror still comes across.

The other story, “The Crate,” suffers a bit in its translation to the screen. The dark cynicism of the original never really comes across despite the best acting efforts of Hal Holbrook and Adrienne Barbeau. The creature within the titular object is goofier looking in the film than its description on the page. 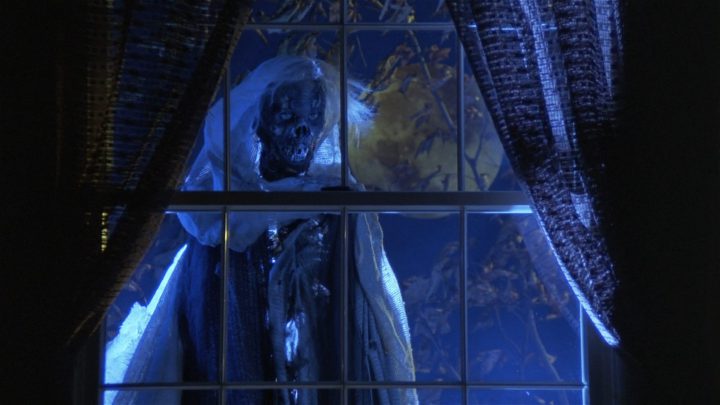 Creepshow may not be the best adaptation of the tones of “The Crate” or “Weeds,” but King fans should still find plenty to enjoy in one of the best cult horror classics of the 1980s. This film has maintained a reputation for decades for a reason, and the horror service Shudder has even created a new, modern TV show take. Creepshow is worth a look for non-diehards, too. Horror fans will laugh at the goofiness and wry humor while also enjoying seeing plenty of great horror tropes brought to life once again.

These are my personal rankings for every King adaptation I’ve written about for this series. At the very end, we will see where my Stephen King taste overlaps with the global consensus.

Tell us your thoughts on Creepshow below and rank all Stephen King films on your Flickchart! 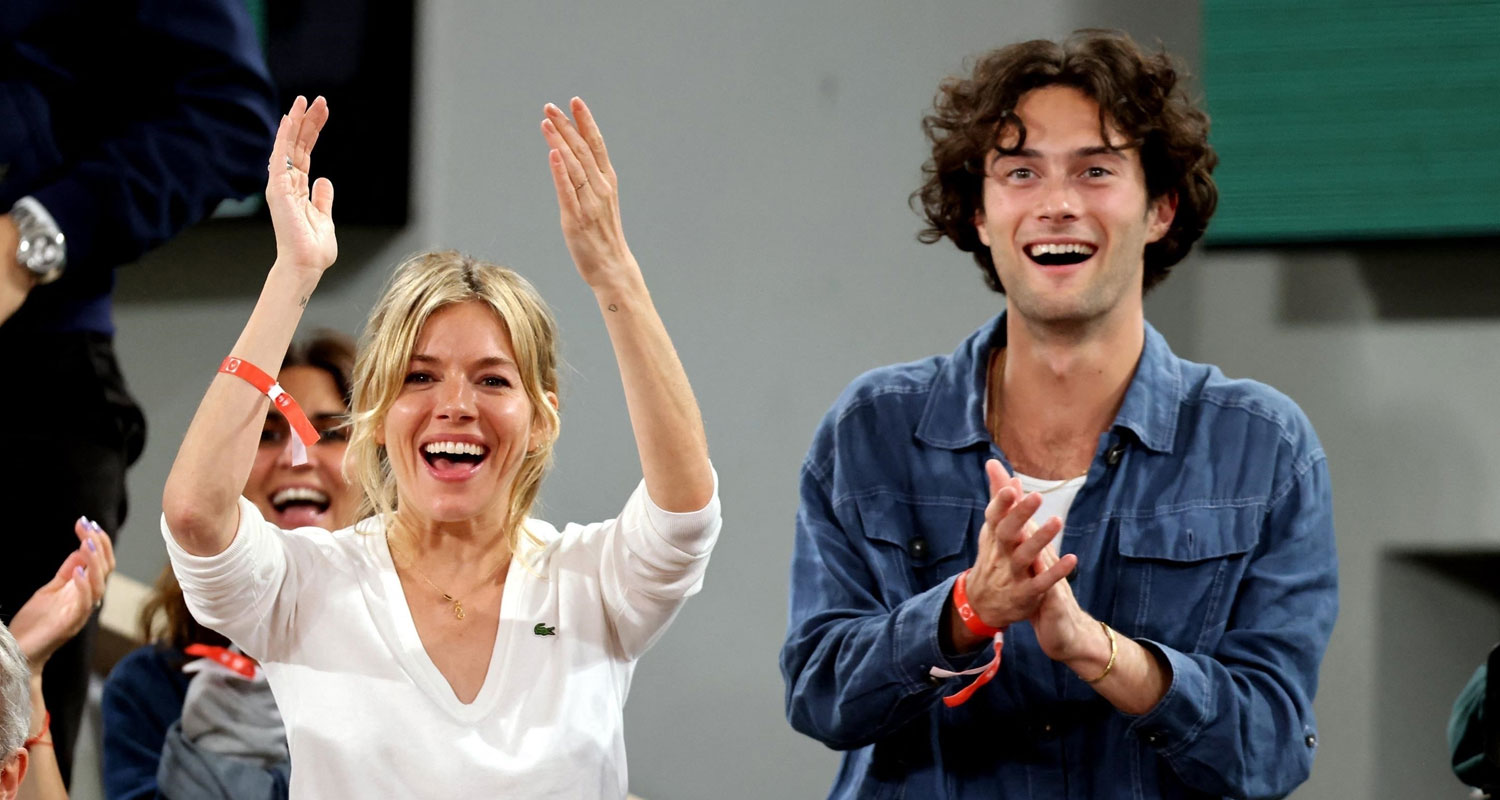 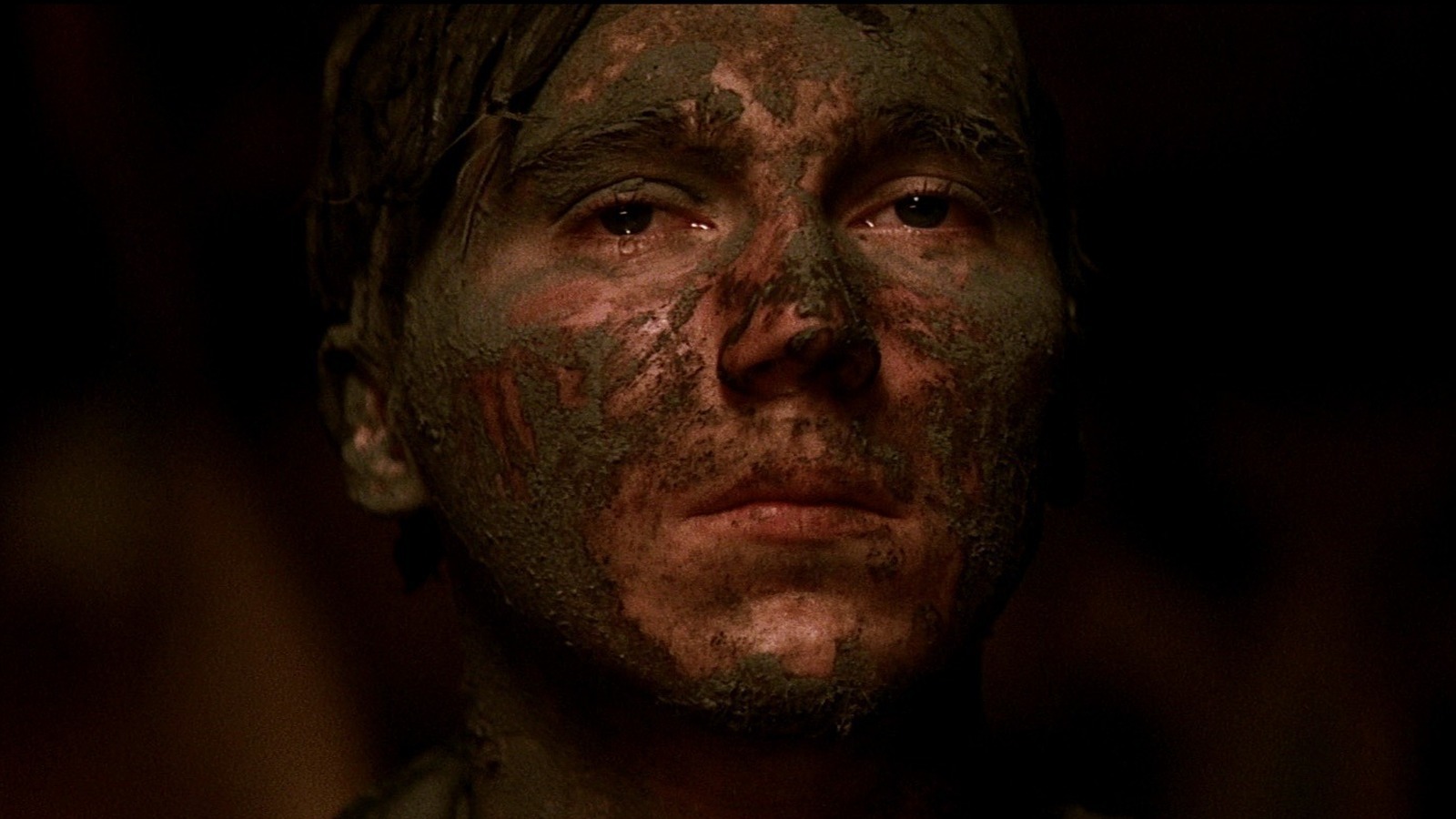