Skip to Content
Home Celebrity News From Britney to Anna Delvey, Chloe Fineman Has the Voice


We did like a Passover Seder thing [on SNL], and he’s like, “What if I did this? What if I did this?” And by the time it was on air he was getting tackled by a German Shepherd, which I don’t think was in the script. So he’s just such a genius, such an amazing physical comedian. I was definitely inspired. SNL in general, you’re just watching people really take stuff and then elevate it. I don’t think a lot of movies are gonna let you [say], “What about this?” But luckily, our director Gary Alazraki was all about it.

I didn’t hear from Martin Short, but I weirdly used to be related to Steve Martin back in the day. [Fineman’s sister was once married to Martin’s nephew.] So he’s been at the show. I’ve seen him like two times this year, and both times he was like, “You’re playing Marty’s role…” which was cool. So I guess I got a Steve Martin blessing.

Part of your character’s comedy is clumsily interacting with the film’s Cuban American main characters. How did you lean into her cringe moments without going too far?

I mean, it definitely was like a fine line. I’ll say this, I think the cast and Gaz were like, “Hilarious!” Then that made me feel like, if they’re laughing, then I’m okay. And also the reality of, I don’t think this Jewish girl from Miami would totally get everything, and there is comedy to be mined. I thought we did it in a pretty careful, delicate way. Luckily, some more crazy stuff didn’t make it, which was good.

“Latinx” *[pronounced Luh-Tinx by her character]—*when I saw it in the movie I was like, “Oh boy, someone’s gonna be mad.” But so far everyone’s been cool with Luh-Tinx. And then some people thought I was referring to Tinx the influencer, which made me laugh.

You recently finished season 47 of SNL, your first as a repertory player. How are you reflecting on it?

I mean, it was a wild year because we’ve never had a cast that big. Maybe in the nineties. For whatever reason I thought we got really, really close this year. So it was probably the most fun I’ve had at the show. COVID is obviously still there, but we had afterparties and we could hang out in each other’s dressing rooms, which we weren’t allowed to do last year at all. It was very strict. So in that way it was really magical. But it was really, super bittersweet with all of these people gone. I have no idea how next year is going to go.

What was it like to say goodbye to four longtime cast members—Kate McKinnon, Aidy Bryant, Kyle Mooney, and Pete Davidson? How do you feel the show’s dynamic will change?

I’m not good at goodbyes. I think as soon as you start the show every year, they’re like, “So and so’s leaving, this person’s leaving, the news is saying this person is leaving.” So it really is like you never believe it until you see it. Everyone was crying. And I’m really bad at that stuff, I get really weepy. As soon as the table read happened and Kate read her alien abduction thing and she went to be with the aliens I was like, “What?” I had no idea. I was like, “Wait, actually? No!” I mean, I love her so much, and Aidy and Kyle and Pete…I think a lot of us have gotten to watch these geniuses create magic. I’d much rather be at the show and get to be there with Kate and Aidy and learn from them rather than start when they’re gone. So, I feel really lucky. 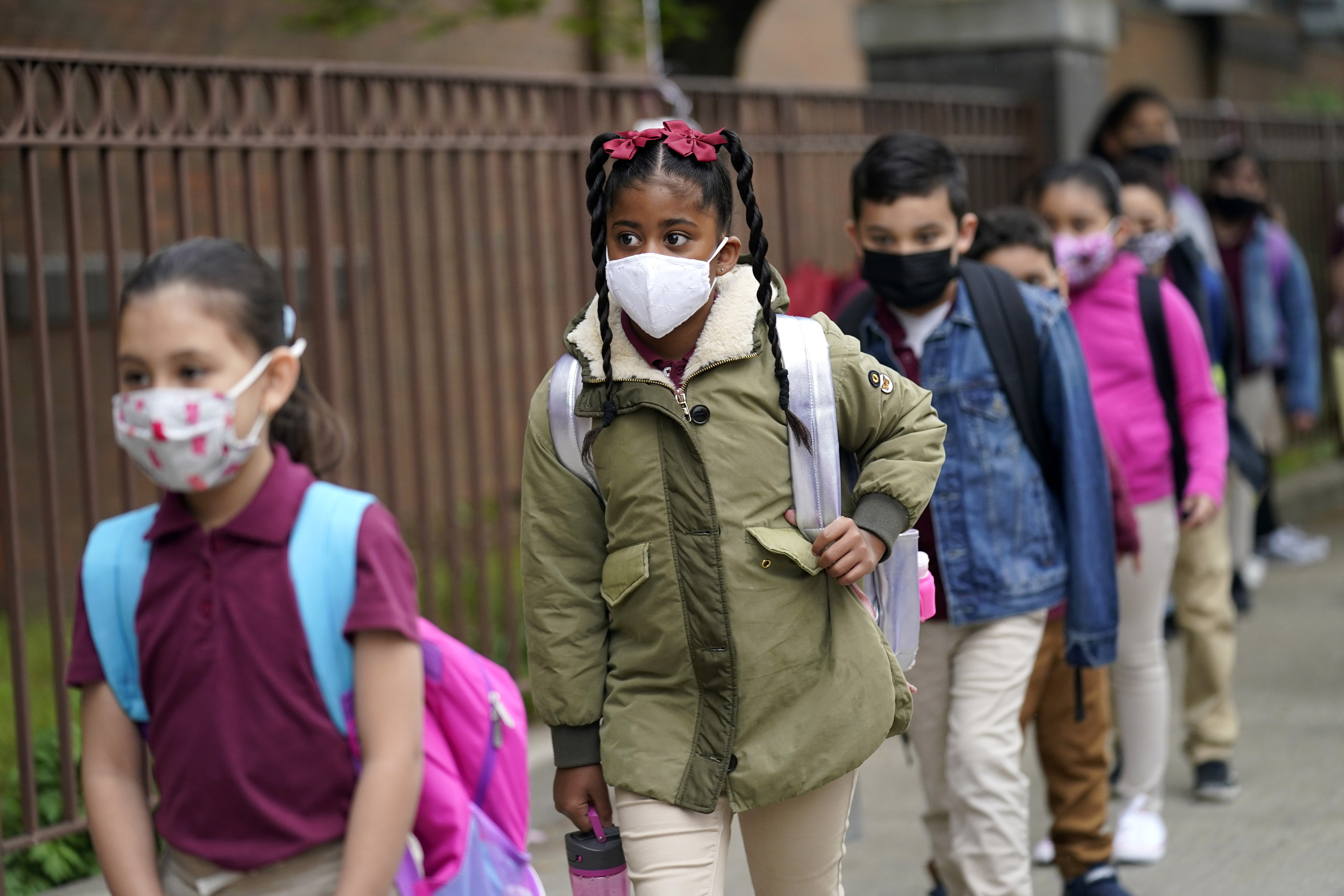 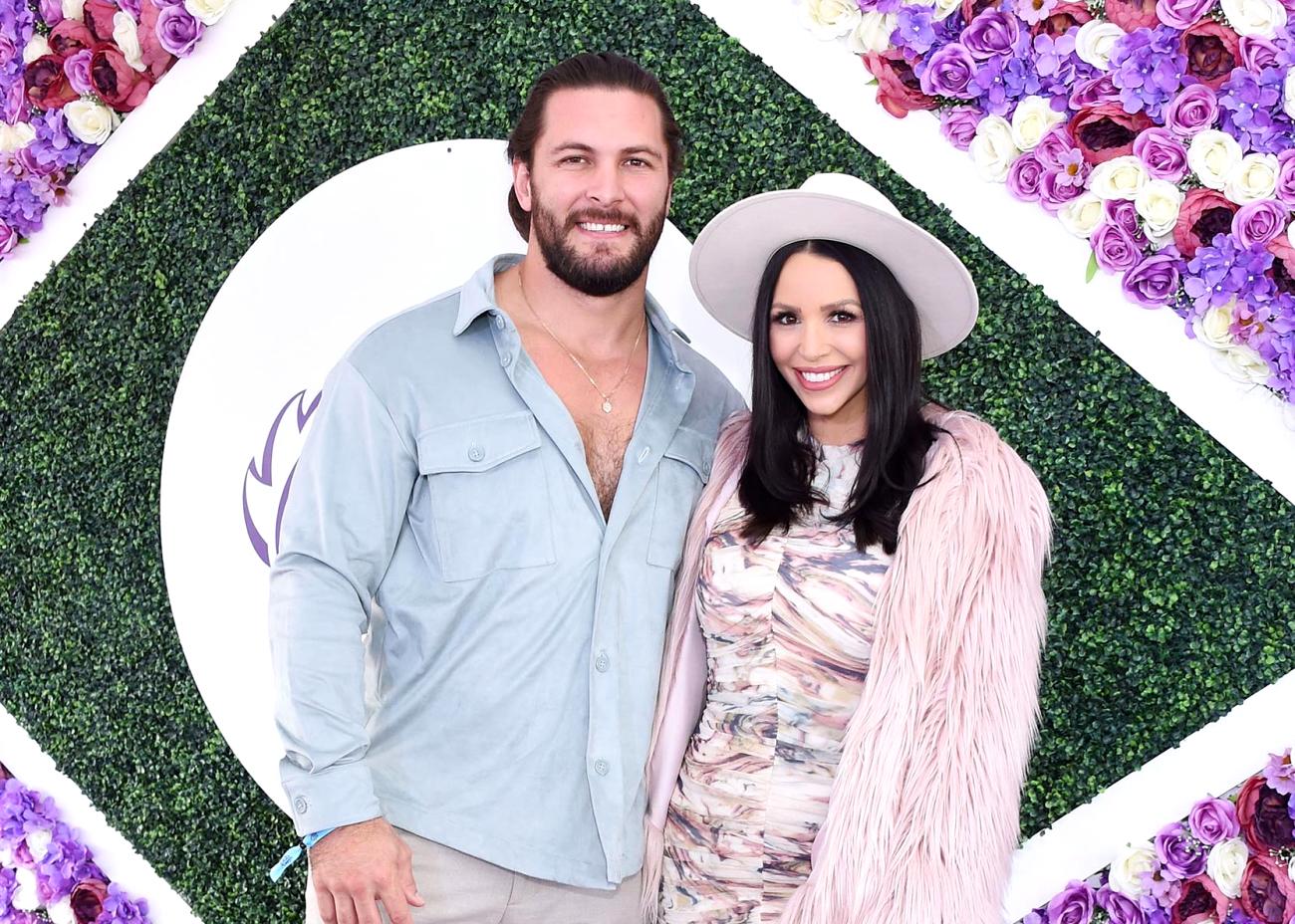