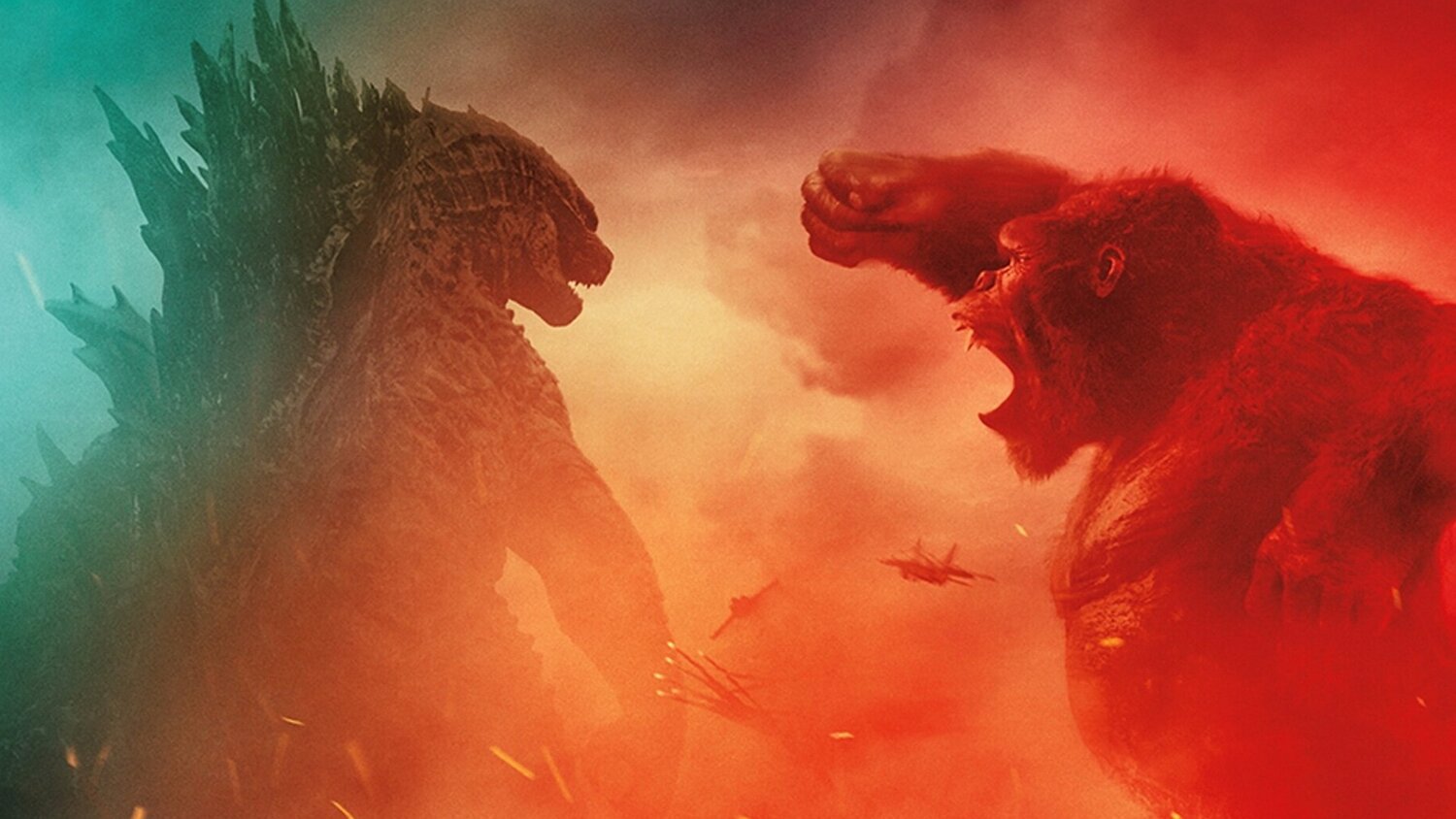 The weakest aspect of the most recent films in Warner Bros. MonsterVerse has been the human characters. For some reason, the last couple of films didn’t know how to handle the human characters at all. I would personally love to see a Godzilla and King Kong movie that didn’t involve any humans at all! A movie that just puts the focus on the monsters could be insanely awesome!

Well, Godzilla vs. Kong writer, Max Borenstein, likes that idea as well and in a recent interview with /Film, he explains, “I do think it could be done. I was thinking about the same thing. I think it would be amazing, actually.” He goes on to explain:

“Given the success of Godzilla vs. Kong, I’m kind of hoping in whatever the next phase Legendary decides to do that we would see that. I think it’d be pretty cool. I think it is possible. It would be very ambitious. I think ambitious in that Mad Max: Fury Road way. I think it’s totally possible to do that with the absolute minimum amount of human characters and really characterize the creatures.”

A Godzilla and King Kong movie that’s “ambitious in the Mad Max: Fury Road way” sounds like something audiences would totally be up for! It makes complete sense to see a film like this get made, a giant monster movie that isn’t messed up by human characters that filmmakers don’t know how to effectively incorporate into the story. Sounds like a great idea and WB should totally run with it!