For 22 years Gambians lived under the grip of former president, Yahya Jammeh, whose rule was marked by allegations of human rights abuses including killings, witch hunts and forced labour – although Mr Jammeh has previously denied wrongdoing. Since his shock election defeat more than five years ago, the country has been coming to terms with its painful history, including through the medium of art. 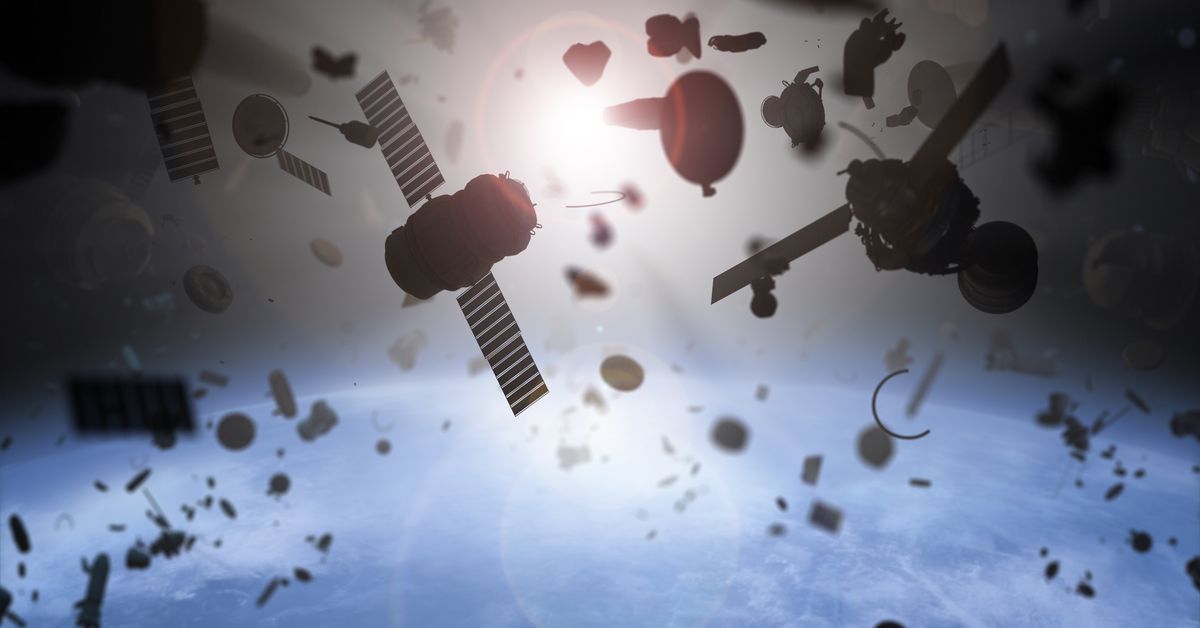