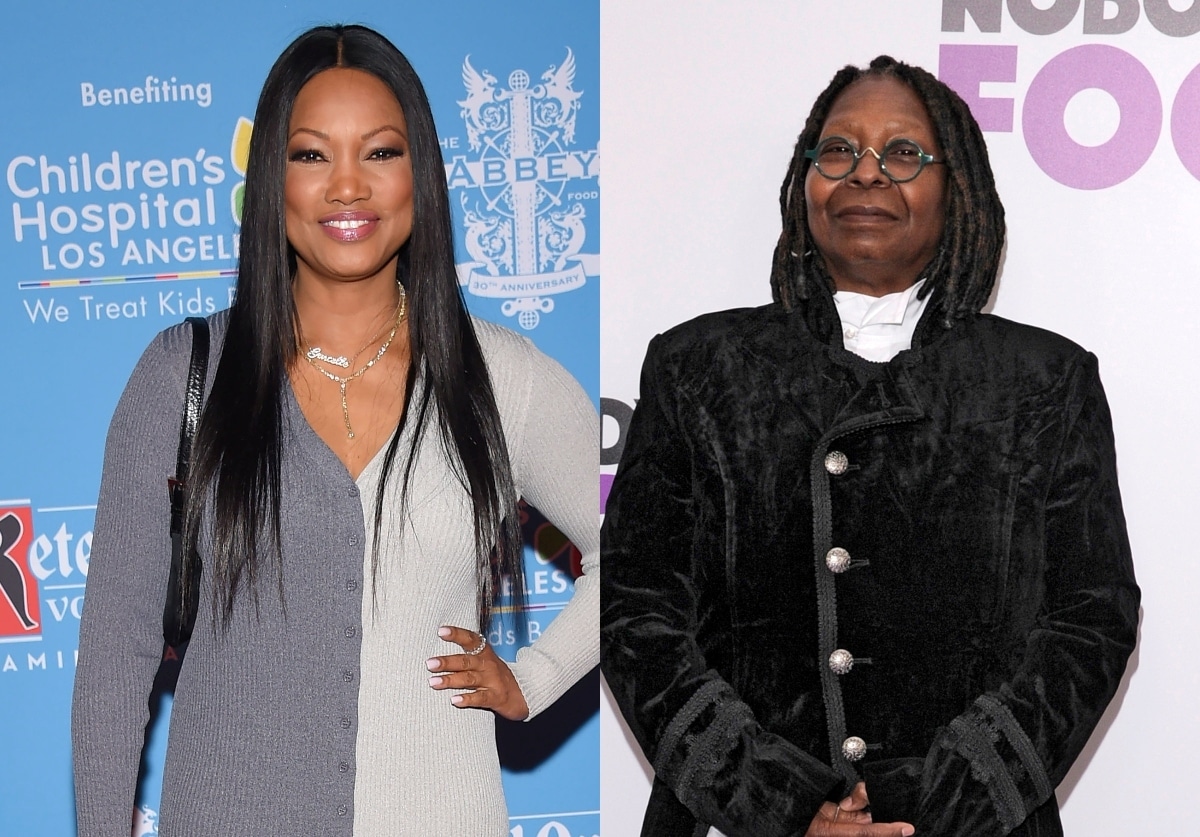 Garcelle Beauvais, a Real Housewives of Beverly Hills star and new author of the memoir Love Me as I Am, is revealing details about her 2015 audition for The View as a co-host and her interaction with hosts Whoopi Goldberg and Rosie Perez, and it was not all diamonds and rosé, folks.

In her new memoir, Garcelle recalls Whoopi’s “cringeworthy” behavior on set, saying she was shocked at how “testy” Whoopi was with the crew of the show.

“I was shocked and appalled to see how testy Whoopi was with the show’s producers,” the RHOBH star writes. “I was embarrassed and disappointed, to say the least. It was cringeworthy!”

Garcelle was an up-and-coming model turned actress at the time and was eager to jump at the opportunity to work for one of the most respected talk shows on the air.

“Here I was the eager new kid in class, and I ran smack dab into the reality of an uninviting workplace,” she wrote, describing her interactions with Whoopi and Rosie.

Garcelle also recalled how “cold” and “unfriendly” the environment on The View was, adding that “nobody” spoke to her or gave her any feedback or advice following her performances.

“The energy was cold, unfriendly and standoffish,” Garcelle recalled. “The atmosphere was so opposite to my friendly nature and definitely not what I had expected or hoped for.”

In fact, Garcelle recalled a moment where host Rosie actually kicked her leg underneath the table during a segment, calling it a “shut-the-f—k-up-b-tch, you’re-talking-too-much signal kick!”

“What kind of system is that where grown women kick each other like f—king mules? Was this a new type of morse code or something? GTFOOH!” Garcelle stated.

Ultimately, Garcelle, who co-hosted for some time, decided the show wasn’t right for her. But she has since reconciled with Whoopi, collaborating on a Lifetime movie together. Garcelle even let Whoopi know she was including her time on The View in her book.

Speaking to Page Six on Tuesday, May 3, Garcelle explained why she wanted to include this particular story in Love Me as I Am.

“Because it happened! I’m not making this s–t up, you know what I mean?” she said while attending RHOBH co-star Sutton Stracke’s “Cashmere & Caviar” party. “If these stories happened and it’s my memoir, then I’m talking about it. It was unfortunate because I’m still such a fan and even still record the show.”

“Of course, I addressed it with Whoopi. She didn’t remember,” Garcelle told the outlet. “But I told her because I didn’t want to go into the film [Lifetime’s 2022 Caught in His Web] like I was bamboozling her. That’s not my thing. So, it was important that she knew that was in my book. We’re all good now.”

Now that the RHOBH star’s other gig, talk show The Real, has been canceled, Garcelle would love a show all her own where she can talk to “real” people and not just celebrities.

“That’s what I want more than anything — late-night, daytime, any of it,” she said. “I would bring my authenticity, my realness and also my curiosity about people. I just love talking to people — and not just celebrities. Celebrities, we already know a little bit about what they’re like. I want to talk to real people.”

Love Me as I Am is in bookstores now, and season 12 of The Real Housewives of Beverly Hills premieres Wednesday, May 11, at 8 p.m. EST on Bravo. 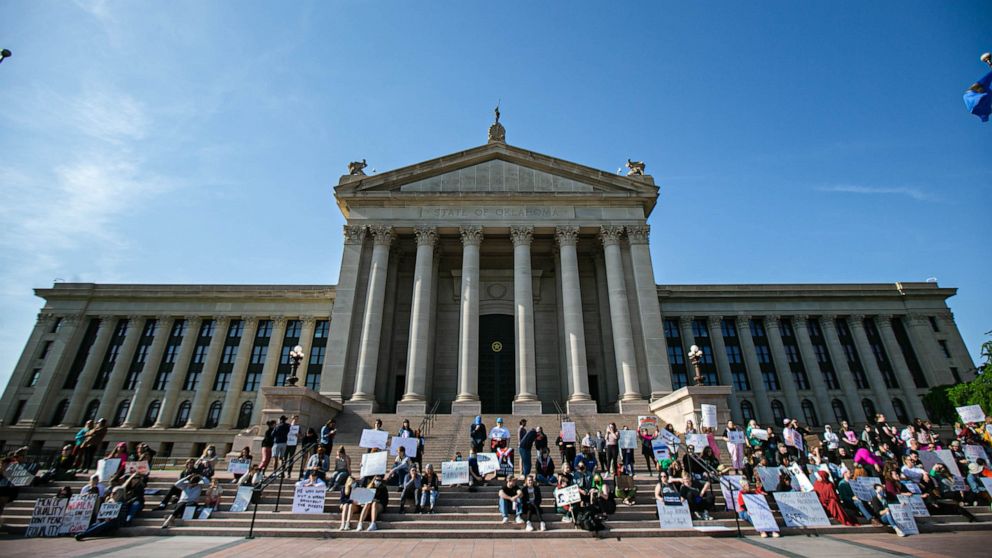