The acclaimed series is set in a prehistoric-like society and follows the symbiotic relationship between a Neanderthal and a Tyrannosaurus as they try to survive their harsh and strange world.

The first season was split into two parts airing Fall 2019 & 2020 respectively and won many awards including an Emmy for Outstanding Animated Program.

The first episode of the second season will air on Adult Swim on July 21st at midnight before being available to stream on HBO Max the next day.

Trailer for “GENNDY TARTAKOVSKY’S PRIMAL” season 2, premiering July 21 at midnight on #AdultSwim and streaming next day on HBO Max pic.twitter.com/M27TEaewGx 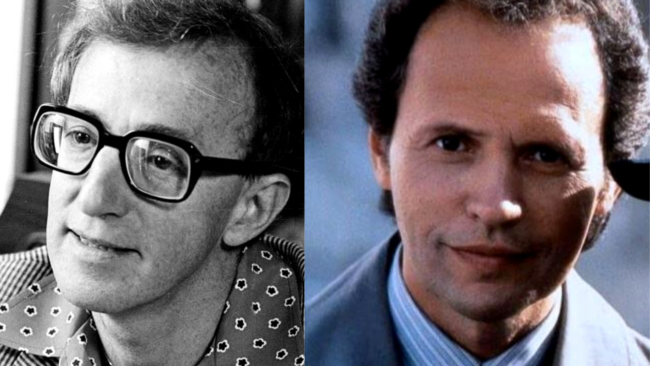 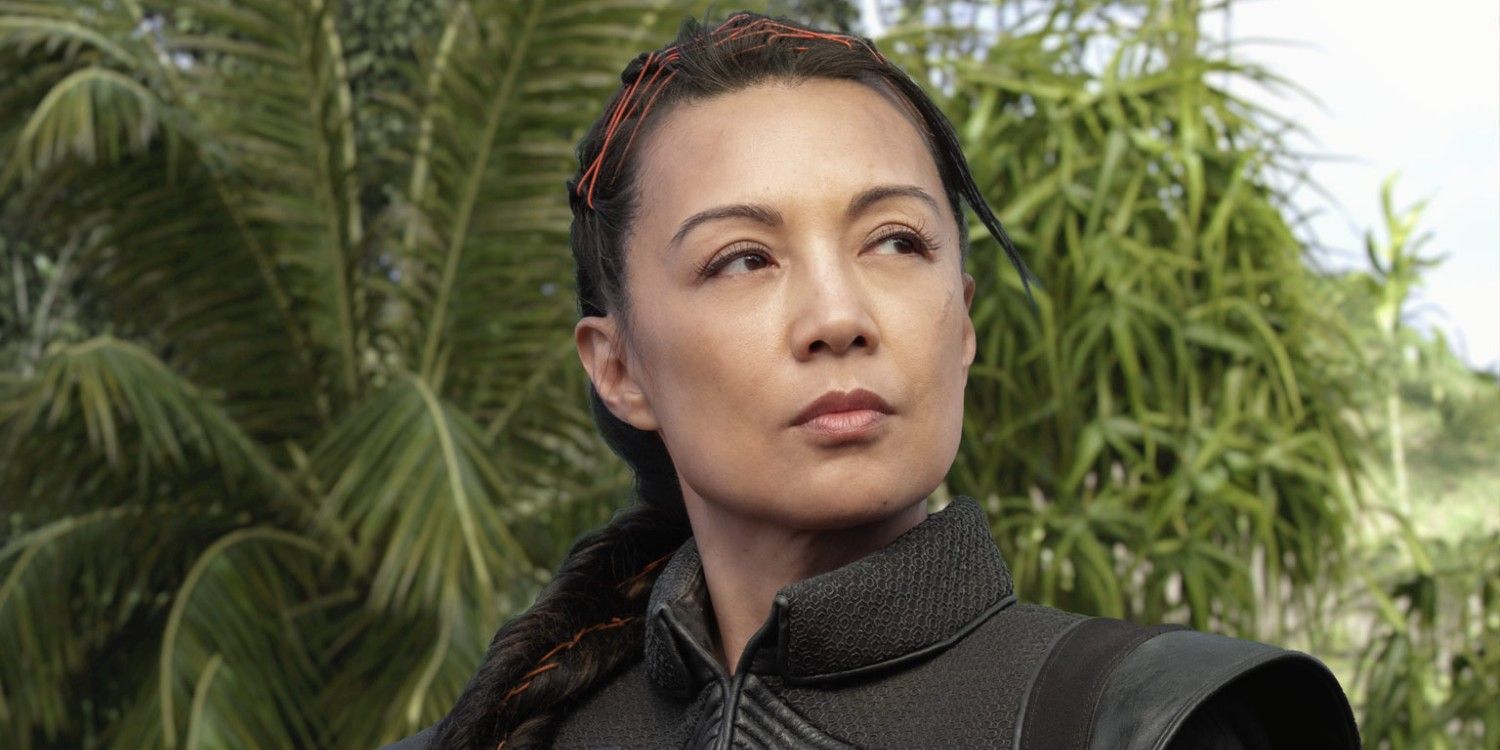 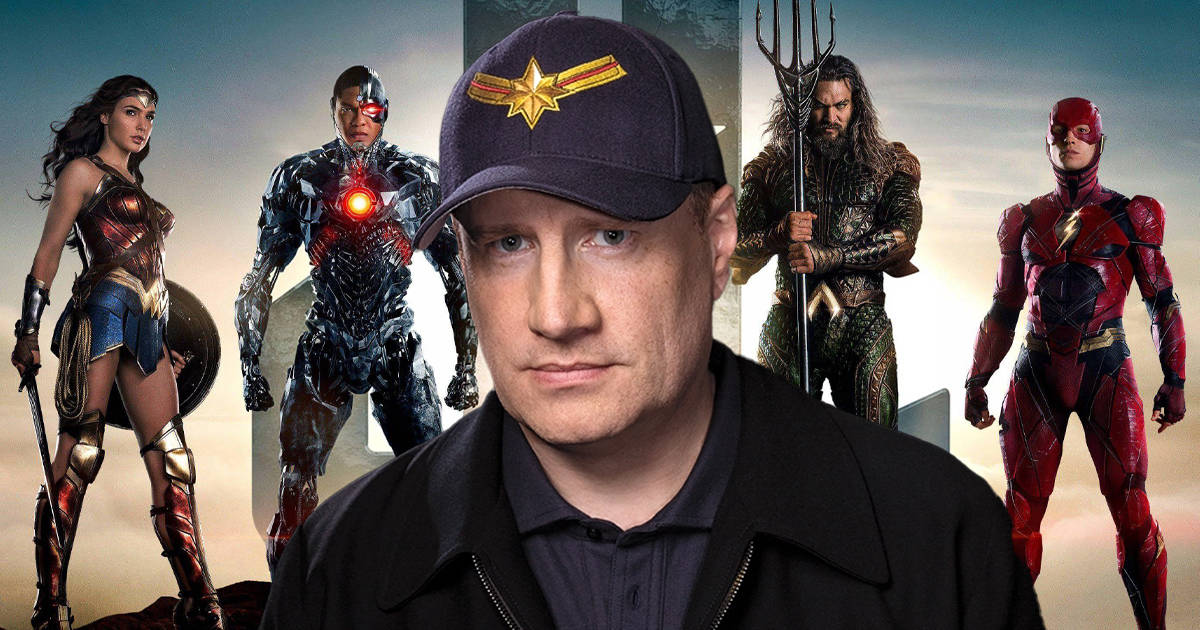