I assume if you’re reading this you’re at least partially interested in watching a giant ape throw hands with a giant lizard. If that’s all you care about seeing, you can go ahead and stop reading here, because King Kong definitely fights Godzilla. If you care about how much of a two-hour runtime you spend getting there, though, deciding to see Godzilla vs. Kong becomes a little more complicated.

I cannot remember what happened in this movie. I think there was an evil corporation and some Indiana Jones-type ethical scientists? They were looking for a power source of some kind that they thought might be at the center of the earth, where it’s assumed all these giant monsters are emerging. Or something.

This is, in a big way, as corporate a movie as they come. Godzilla vs. Kong is very clearly meant to appeal to an international audience, and my personal conjecture is that a lot of studio executives think writing movies for an international audience means we have to include a bunch of international actors, because apparently they think the only reason people see movies is out of local pride. So here we have Alexander Skarsgard from Sweden, Millie Bobby Brown and Rebecca Hall from England (with added American appeal for Stranger Things), Brian Tyree Henry from the US, Julian Dennison wonderfully but inexplicably imported from New Zealand, Shun Oguri from Japan, and Demián Bichir from Mexico, whose character is hilariously named “Walter Simmons.” Try to find a whiter name, I dare you.

Do you see the problem here? There are too many effing people in this movie. I just named the ones with top billing. The movie is not titled Godzilla and Kong and 12 Other People. There should have been, at the very most, 4 human characters here. All of these actors are unbelievably talented but this movie skooches them around like paper dolls, checking plot point boxes and standing around looking awed.

So much is going on that makes so little sense that I even wonder if they were deliberately leaving in plot cul-de-sacs and extra characters to drown out the bigger issues with this movie, like why the evil corporation needs Kong to show them the way to the Hollow Earth, when the entrance appears to be one long hallway in the only direction the center of the Earth is likely to be: down.

Why not cut 8 characters out of this movie and put that money toward rendering the reasons we’re all here in the first place? Godzilla vs. Kong is at its best when our real main characters, the ones made out of computers, are onscreen. There’s so much artistry in how Kong and Godzilla are designed and brought to life, and both of them wordlessly have so much charisma that it just makes the humans bleating around them seem that much more useless.

The final confrontation takes place in Hong Kong (more international appeal), and it’s one of the most gorgeous pieces of CG work I’ve ever seen. Every color on the rainbow is there in perfectly-coordinated neon, which is a nice 180 from the muddiness of the first Godzilla movie. The way the light reflects of Kong’s fur, Godzilla’s scales, and the buildings crumbling like sugar is straight-up magical. There are similar moments of creature design and CG in the Hollow Earth scenes that managed to trick me into thinking I liked this movie. Then a person would start talking and the illusion would shatter again.

This is the last movie planned for the partnership between Toho (the originators of Godzilla) and Warner Bros. that brought us these most recent kaiju reboots. I think that’s too bad. I like this version of Godzilla and Kong, and I hope they get another chance to get their stories told right, but that depends on how well this one does. I just wish I had a better movie to recommend you support. Maybe you could play it on HBO Max, press mute, and like, read a book or something between monster fights.

5/10, 4 for all the pretty colors, 1 for King Kong’s new beard. ½ points off for every character that could have been cut out of this movie. 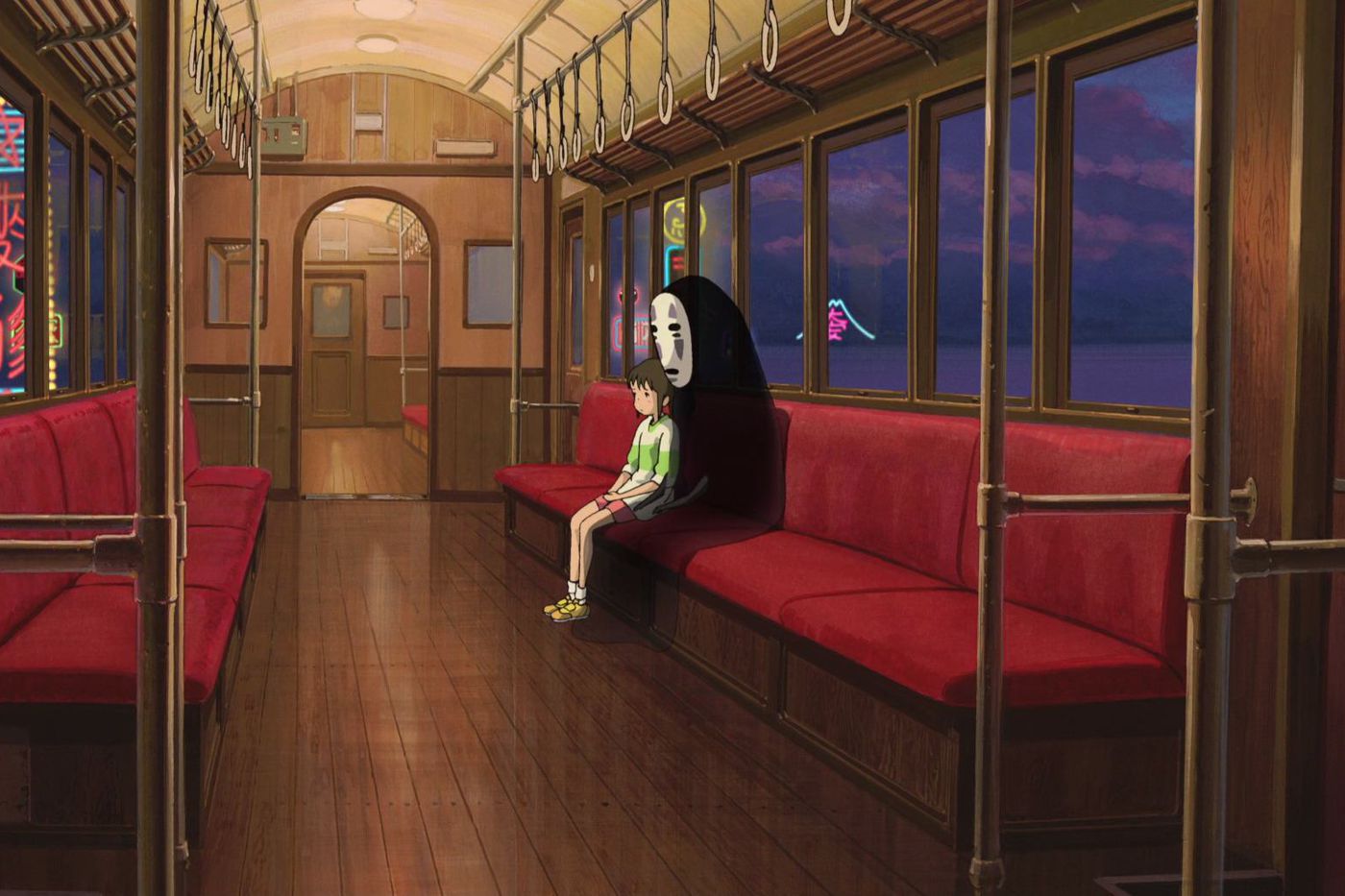