This is the end for This Is Us which means you have to say goodbye to the beloved Pearson family. The NBC family drama had already been dropping breadcrumbs about its imminent conclusion over the years. In fact, series creator Dan Fogelman plans to end the show’s run during the 2021-2022 TV season.This Is Us remains NBC’s most critically-lauded and commercially successful drama series. The sixth and final season will surely be a tearjerker for fans of the show. Although the network has yet to make an official statement, it’s coming. According to The Hollywood Reporter, NBC plans to make the big announcement this coming Friday. 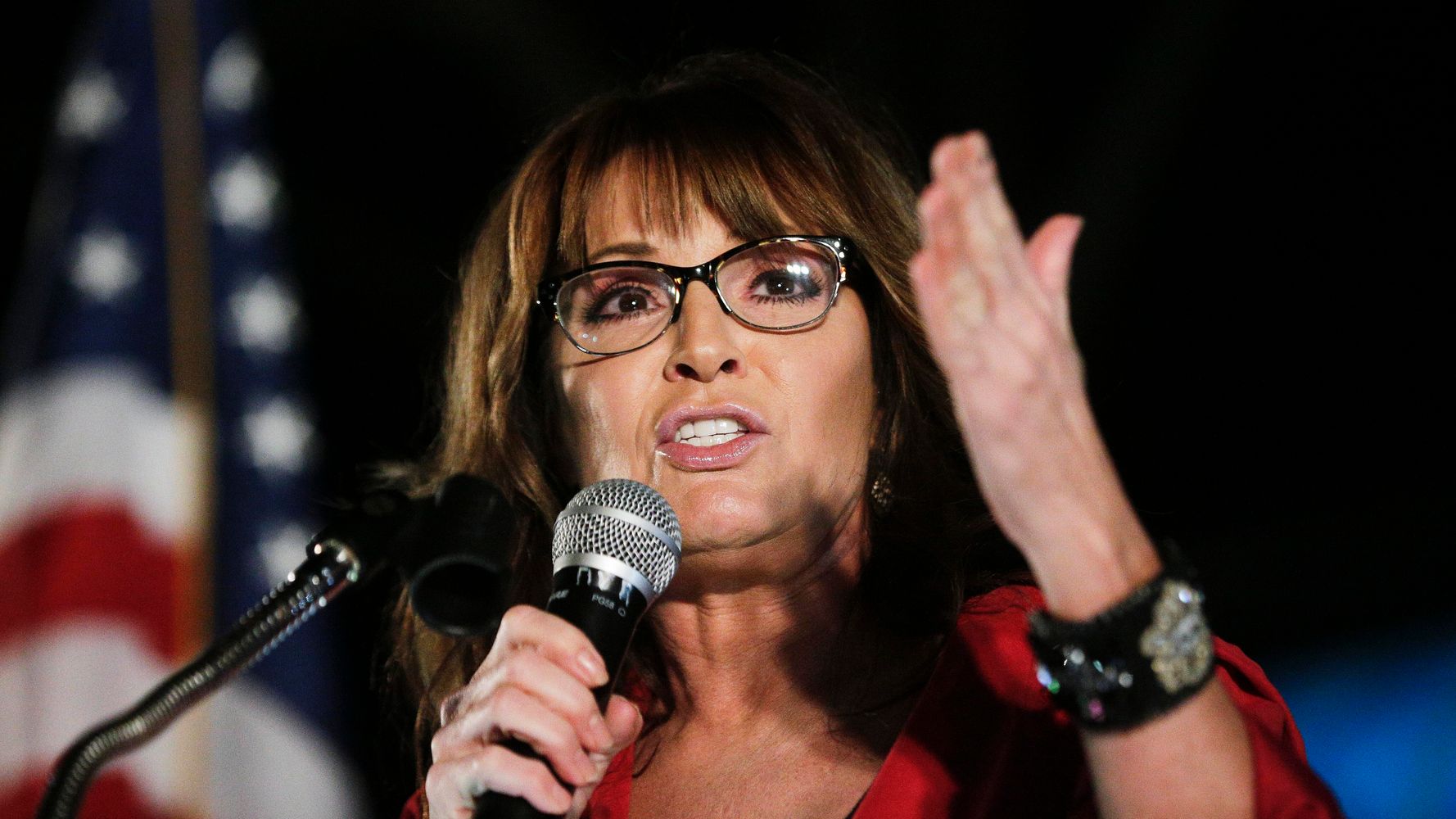 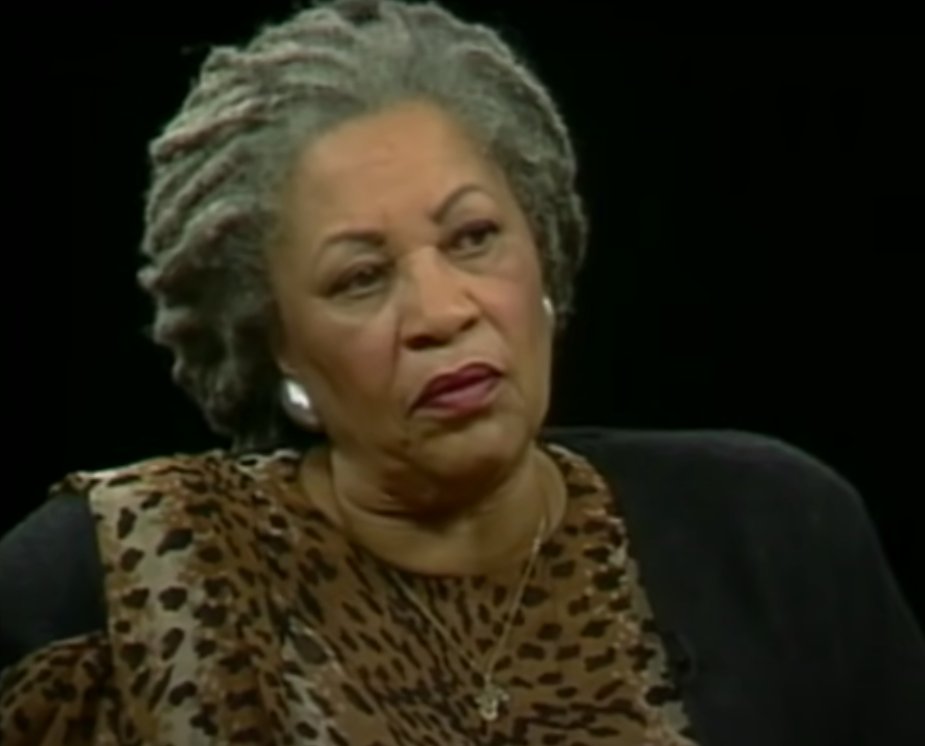