EXCLUSIVE: Cathy Park Hong’s Minor Feelings is being turned into a television series by Russian Doll star Greta Lee and A24.

Lee, who will star in the second season of Apple’s The Morning Show, will star in, write and exec produce the adaptation of the non-fiction book after the Ramy and Euphoria producer optioned the rights.

Part memoir, part history book and part cultural criticism, Minor Feelings: An Asian American Reckoning, which was published in 2020 by One World, is a collection of seven essays by poet, writer and professor Hong about racialized consciousness in America.

The book, which was a New York Times bestseller and won a National Book Critics Circle Award, features Hong’s theory of ‘minor feelings’. As the daughter of Korean immigrants, Cathy Park Hong grew up steeped in shame, suspicion, and melancholy. She would later understand that these ‘minor feelings’ occur when American optimism contradicts your own reality—when you believe the lies you’re told about your own racial identity. Minor feelings are not small, they’re dissonant—and in their tension Hong finds the key to the questions that haunt her.

Christina Lee, showrunner of HBO Max’s darkly comedic Christin Milioti series Made For Love, is attached to executive produce and supervise the project.

Greta Lee has previously recurred on FX comedy What We Do in The Shadows, The Twilight Zone and TBS’ Miracle Workers.

For A24, it comes as the company is making variety series Ziwe for Showtime, as well as The Curse created by Nathan Fielder and Benny Safdie and starring Emma Stone for the premium cable network and Netflix anthology series Beef starring Steven Yeun and Ali Wong. 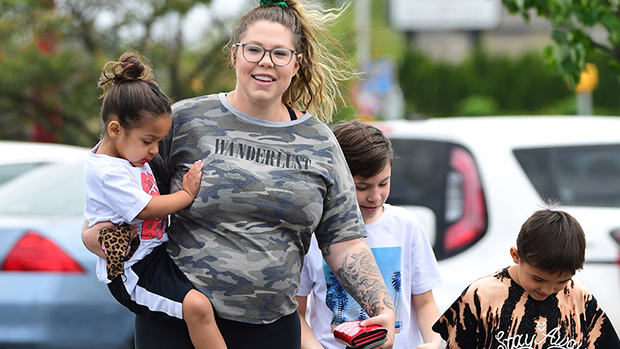