Synopsis: The High Priest of a modern-day coven finds his life thrown into turmoil and ventures out on a journey of self-discovery.

Grimmfest say: Ricky Bates makes a welcome return to Grimmfest with this sweet and sour satire of a counter-cultural guru whose followers uncover his mainstream middle-class roots, and a past popularity he’s never quite been able to square with his current lifestyle. How can he sustain his self-image as an outsider, who rejects and is rejected by mainstream society, when he once embraced the values of that society so wholeheartedly? Balancing Bates’ customary cynical wit and razor-sharp dialogue with an uncharacteristically affectionate look at the foibles and falsehoods of its fallible hipster-coven protagonists, and plentiful sly digs at the various illusions and idiocies of New Ageism, Wokeism, and the very notion of a Counter-Culture in an age that embraces pretty much anything and everything, it’s both broadly, blackly hilarious and surprisingly heartfelt. Boasting an all-star cult cast, anchored by perfectly pitched performances from regular Bates lead, Matthew Gray Gubler as the hapless guru and Andrea Sarafyan as his long-suffering girlfriend, and directed with blistering, breakneck timing, it’s sure to prove a real audience favourite.

What I’m expecting: Richard Bates’ previous film, Tone-Deaf (now known as Killer Instinct here in the UK), screened at Grimmfest in 2019 to much acclaim from the audience. It’s a sharp and incisive look at cross-generational similarities and differences, and Bates holds no punches as he takes swipes at both millennials and baby boomers. I expect, nay, I want to see this level of finesse replicated here. I want to see an intelligent and unprejudiced takedown of the extreme societal and political divides currently plaguing our society, and it sounds like that is what we’re going to get! It’s also great to see that so many regular Bates collaborators are returning for King Knight (Matthew Gray Gubler, Ray Wise, and AnnaLynne McCord have all been in several of Bates’ previous films), and the inclusion of Barbara Crampton – whose presence always improves a movie – is incredibly exciting. Bates is a talented writer/director, and he has a great cast of actors at his disposal; there’s no reason why this shouldn’t be another big hit! 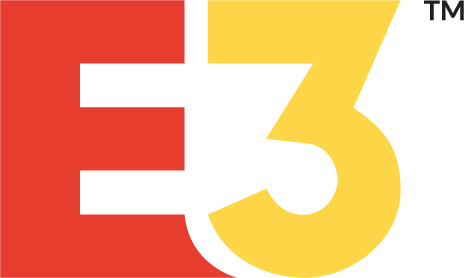