The guilty verdict Tuesday against a former Minneapolis police officer in the death of George Floyd drew global attention in a case that has cast an international spotlight on the problem of police brutality in the United States and abroad.

Among the first world leaders to comment on the conviction of Derek Chauvin, the ex-policeman, was British Prime Minister Boris Johnson, who wrote on Twitter that he was “appalled by the death of George Floyd and welcome this verdict.”

Along with mass protests in the United States, the killing of Floyd sparked large-scale demonstrations in a number of British cities, including London and Birmingham.

The Floyd case invigorated calls for an end to police brutality against minorities, especially people of African and Arab ancestries, in England, France and elsewhere in Europe. Some European protesters hoisted placards declaring “Black Lives Matter” and “I can’t breathe.”

On Tuesday, news of Chauvin’s conviction was front-page news across Europe: “Guilty on All Counts,” read a headline in Britain’s Daily Mail, below photos of Floyd and of a handcuffed Chauvin being led away after the guilty verdict.

Much of the foreign press kept tabs on developments in the case and, in some instances, dispatched journalists to Minneapolis for Chauvin’s trial. Many presented the trial as a key moment in the country’s turbulent history of racial relations.

“It’s a day of joy outside the courtroom,” said Oliver Beckmeier, a reporter for Germany’s NTV all-news station, in front of the courthouse in Minneapolis, in a live report just moments after the verdict was announced. “A lot of people here are hoping this will send a signal, that the situation will now start to change and these kinds of cases that happen again and again will be duly prosecuted.”

In Latin America, the Floyd case inevitably raised questions about regional incidents of police brutality — and what critics labeled authorities’ consistent failure to hold officers responsible for abuse. The U.S. case became a kind of prism through which people in Latin America viewed local instances of police misconduct.

Many in Mexico cited the case of Victoria Salazar, a refugee from El Salvador who died last month in the resort city of Tulum after Mexican police held her, face down, on a street and one officer knelt on her back — a harrowing scene that went viral on social media. Authorities said four officers were arrested; their cases are pending.

“Today there was justice for #GeorgeFloyd,” wrote one person on Twitter. “The question in Mexico is: Will there be justice for #VictoriaSalazar?”

In Chile, many saw parallels between the U.S. outcry after Floyd’s death and the months of civil disturbances that largely paralyzed the South American nation in 2019. Tuesday’s verdict in Minneapolis brought calls for greater police accountability for official misconduct.

“Hopefully the visibility of George Floyd’s murder will help prevent other crimes and promote profound reforms,” tweeted Alessia Injoque, head of the Equals Foundation, an LGBTQ rights group. “Here in Chile the reform of the police is still pending.”

In Chile, tweeted journalist Patricio López, “George Floyd would be a Mapuche,” referring to an Indigenous group that has been subject to discrimination and police violence.

The case of Floyd also resonated deeply in Brazil, where many Black residents say they face police harassment and brutality.

“Brazil is a country of thousands of victims like George Floyd,” Marcelo Freixo, a federal lawmaker in Rio de Janeiro, tweeted Tuesday. “Police violence is only … the most visible and brutal part of a system of structural racism.”

Tuesday’s verdict also struck a chord with some in Indonesia.

“I, as a Black man who has always been a victim of colonial racism in Indonesia, [am] happy to hear that Black people in the U.S. can have justice,” said Buchtar Tabuni, a West Papuan activist who was recently released from prison because of pressure from an Indonesian protest movement inspired by Black Lives Matter. “Hopefully, this verdict is the beginning of change to systemic racism globally.” 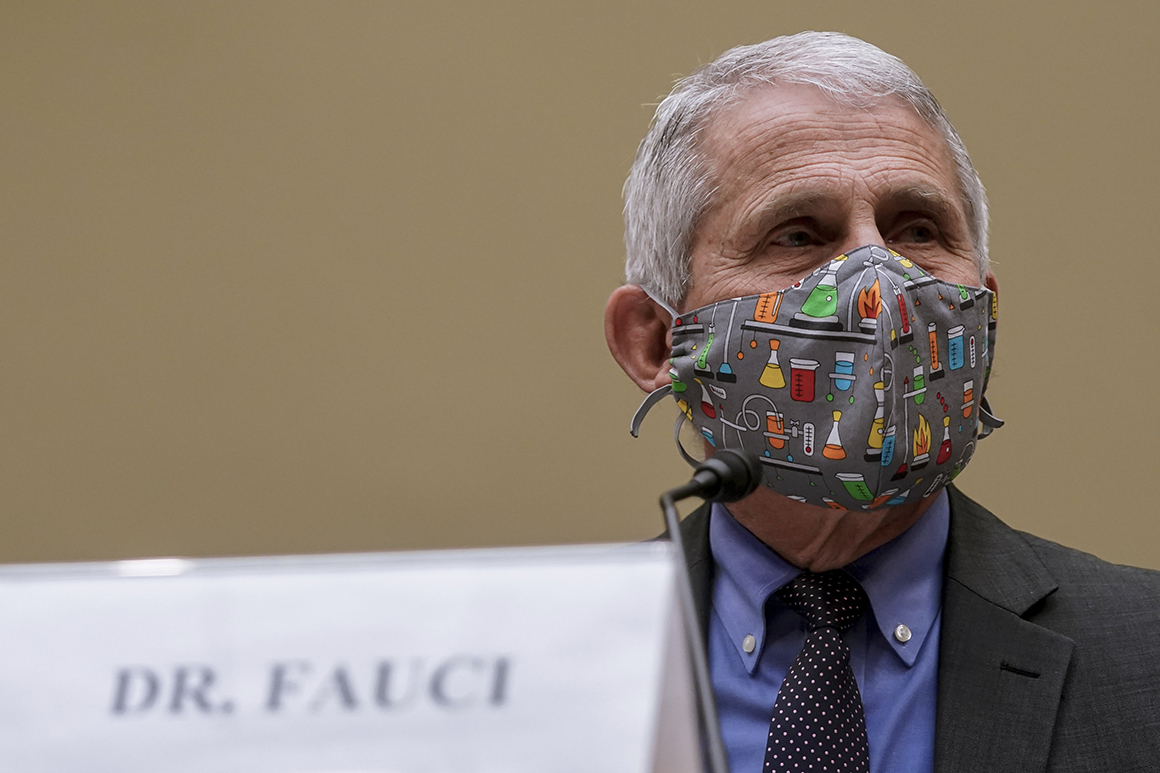 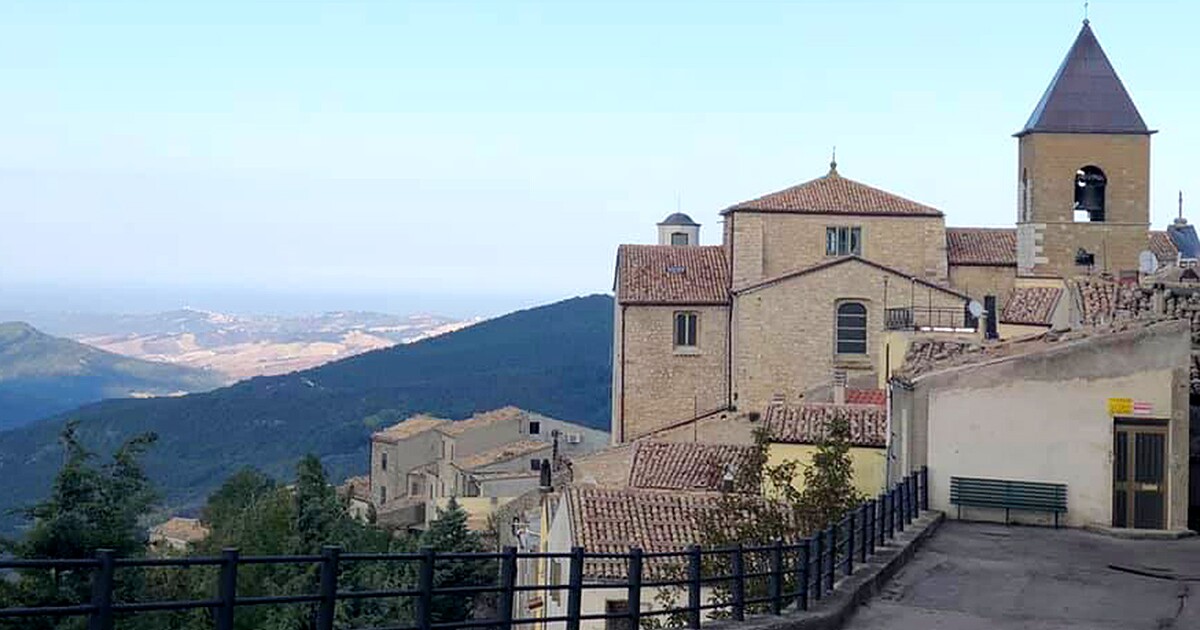