Skip to Content
Home Movies Has The Online Box Office Shift Been a Success? — Every Movie Has a Lesson 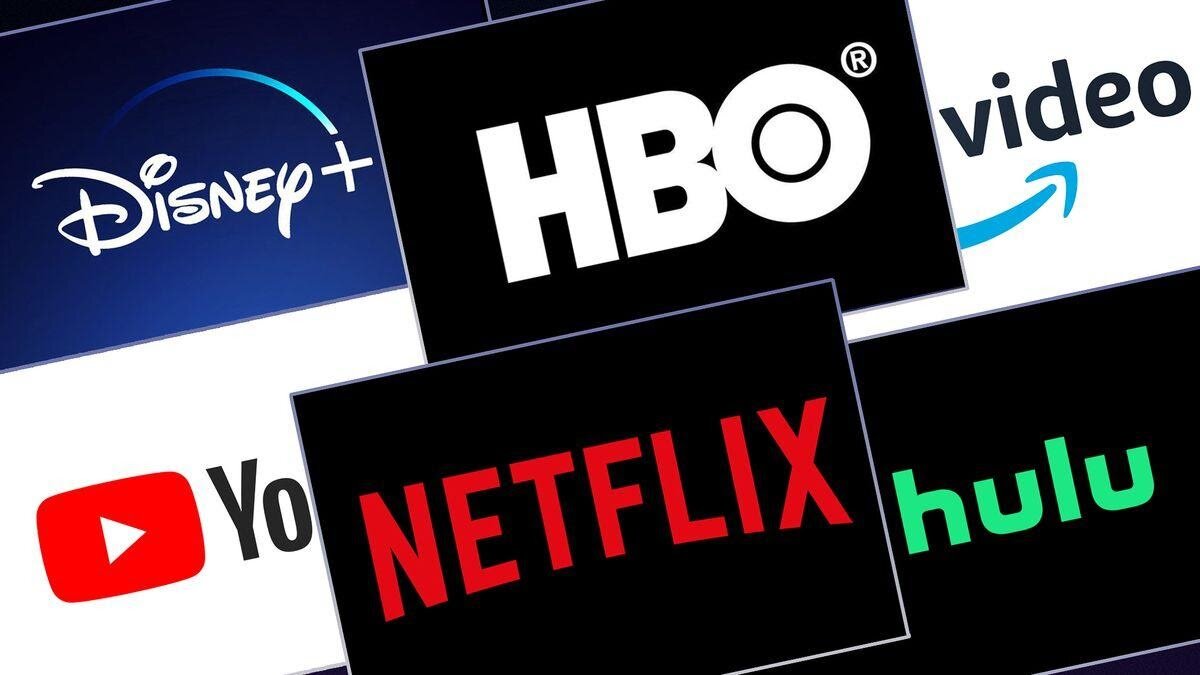 This past weekend saw the latest release of Cruella which has already been received relatively well sitting at a 74% on Rotten Tomatoes after a week, but also a continued doubling down from Disney to have premiere access on Disney+ as well as the theatrical release. It did come as a surprise to many at the end of 2020 when Warner Bros had announced their partnership with streaming platform HBO Max to deliver some of the biggest titles of the year directly to online streaming, however, and although many of our favourite forms of entertainment through the likes of gaming options in new slots right through to sporting now being represented with the likes of esports, it was something almost inevitable, but has it been a success?

With subscriber figures being a key metric, the answer early on has been a definitive yes – HBO Max announced back in January that it had already exceeded their subscriber goals two years ahead of when they had expected to, and lately upping their targets even further showing that releases this year with the likes of Wonder Woman 1984 and fan favourite Mortal Kombat have clearly had the impact hoped – there’s still bigger names to come too with Dune and The Matrix 4 amongst others set for release later this year that may only continue to bolster those numbers.

Similar had already been seen with the previously mentioned Disney+ having reached over 100 million subscribers in just 18 months showing the clear demand, particularly with the cinematic universe that falls under Disney’s belt. But now may also come the real challenge, with much of the world on the path back to normalcy, cinemas and theatres looking to fill the sits once more may be in for a spot of luck as the suggestion largely leans towards a growing desire to return to the silver screen and may somewhat take the wind out of the sails for online streaming – either that or the alternative that streaming will only double down in the growth that it shows.

Another question has yet to be answered too, and that’s whether or not other big studios will jump aboard and find their own streaming platforms to follow suit – the difficulty with this is that if studios spread themselves too far, and the growing costs of remaining subscribed to multiple services could lead viewers to continue what has become a growing trend of cancelling subscriptions at a growing rate as the libraries update too slowly or what’s on offer isn’t of the biggest interest. It’s a pivotal moment for the movie industry as a whole, and there are plenty of lessons to be learned throughout this upcoming period of time as to what the future of the movie industry as a whole could be.