Having witnessed her mother’s brutal death, Susan (Judy Landers) gets amnesia from a fall while being pursued by the killer, Silk (Ray Sharkey). Awakening in Ashland Sanitarium, she is once again terrorized by Silk, disguised as an orderly.

To pry an incriminating secret from Susan’s brain, Silk forms an uneasy alliance with Dr Fletcher (Mary Woronov), a psychotic mad scientist who has been testing a new chemical lobotomy technique, using helpless inmates as her guinea pigs. These vicious experiments are carried out in the “Hellhole,” a torture den…

Reviews:
“The characters are all melodramatic and hateful, and the dialogue is often gleefully dreadful. Moro goes for over-the-top drama and achieves it. The film is stylized and consistently campy, and is, if nothing else, thoroughly entertaining.” DVD Talk

“The bulk of the sleazy material is in the second act. It turns out that amongst the insane patients there are also some drug addicts that would do anything in order to get their fix. This is a good enough excuse to have some lesbian lovemaking scenes, catfights, and torture footage with a few sadistic guards.” Blu-ray.com

“A loose plot shifts between genuine terror, gonzo gore, and gorgeous lesbians with little aplomb. Most of the actors have flat line readings aplenty, but Richard Cox and Mary Woronov make the best with what they have to work with. Hellhole as at its best with its surreal torture scenes and offbeat lesbian sex comedy bits.” Battleship Pretension

“Per the WIP template, toplessness is a must of its caged coquettes, yet Savannah Smiles (!) director Pierre De Moro throws bottomlessness in there, too, to give his flick a bonus layer of ’80s sleaze.” Flick Attack

“Those looking for a horror picture could be setting themselves up for disappointment as there’s nothing frightening about this movie at all save for a few bad boob jobs and Z’Dar’s mighty chin. But fans of cheap, trashy exploitation? This’ll deliver.” Rock! Shock! Pop! 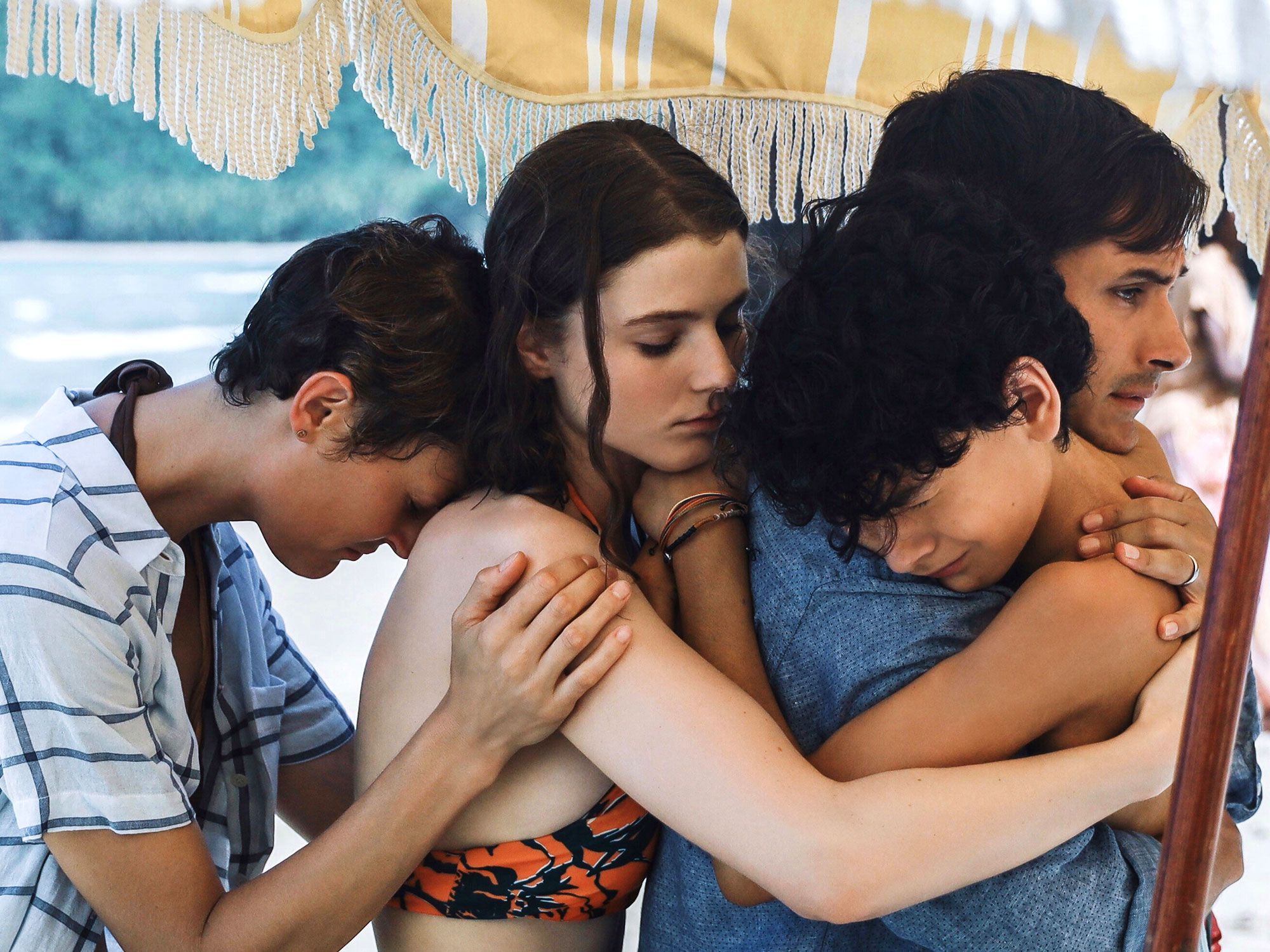