Hiroshima Mon Amour (1959) is considered as one of the most influential films of the French cinema. It was directed by Alain Resnais, and was a part of the French New Wave.

The story focuses on a French actress who visits Hiroshima in Japan, post World War II, and spends the night with a Japanese man. What follows is an extended conversation between the couple over the span of two days, in which they share stories of their past, and question their future together.

True to other films of the French New Wave, Hiroshima Mon Amour defies the conventions of filmmaking and explores a unique range of cinematography and script-building.

The film follows a non-linear format of storytelling. It has the kind of script which is complicated on the face of it, but quite powerful in its meaning. The prologue of the film features a couple with their entangled limbs, while a female narrative plays in the background. The first fifteen minutes set the premise for the entire film, and absorb the audience into its hypnotic direction.

Much like Jean-Luc Godard, director Alain Resnais also followed similar filmmaking technique of jump cuts. Jump cuts refer to the abrupt cut from one shot to another, which breaks the audience from its reverie while watching a film. This technique was revolutionised a year later by Godard’s film Breathless.
I felt like the use of jump cuts gave the movie a realistic feel as the audience was conscious of the fact that they are watching the film.

Although shot in monochrome, the cinematography was excellent. The beautiful and aesthetic shots were hard to miss and gave the film a unique feel.

My favourite part of the film was the way the characters conveyed their emotions with the help of facial expressions. The tension and uncertainty of the couple’s future was evident in each glance they shared. Even without speaking any words, they had whole conversations just through their expressions.

Even though it never directly mentions the Hiroshima bombings, the audience still feels melancholic over it due to the film’s setting. In this way, the film was quite intense and powerful. 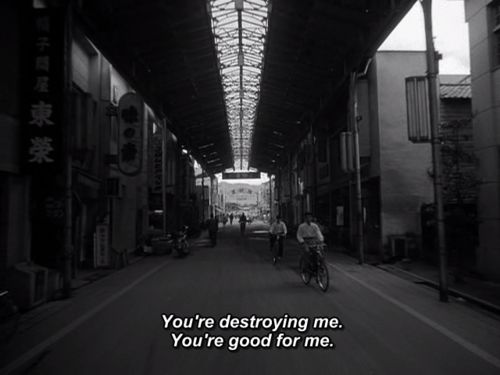 Hiroshima Mon Amour is complicated. It requires patience to understand the meaning behind certain actions and scenes. The duration of the film is very short, spanning just 90 minutes. However, the significance of the script is quite complex and deep. I feel that this film needs to be watched at least twice to appreciate it in its entirety.

Hiroshima Mon Amour is considered as one of the most essential films for cinephiles to watch in order to understand the revolutionary French New Wave and how it changed cinema for the better. I feel that it rightfully deserves this title. 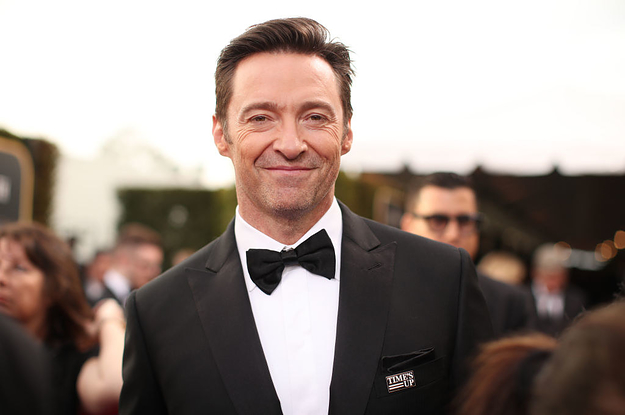