Skip to Content
Home Movies 'House Of The Dragon': Everything We Know About The 'Game Of Thrones' Prequel Series

First, there were going to be five different Game of Thrones spin-offs. Then there were four. Then three. Then two. And then there was one. In 2019, HBO announced a straight-to-series order for House of the Dragon — which would focus on the early days of the Targaryen dynasty. And this year, filming began. The show is expected sometime in 2022. 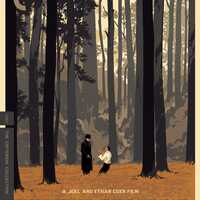 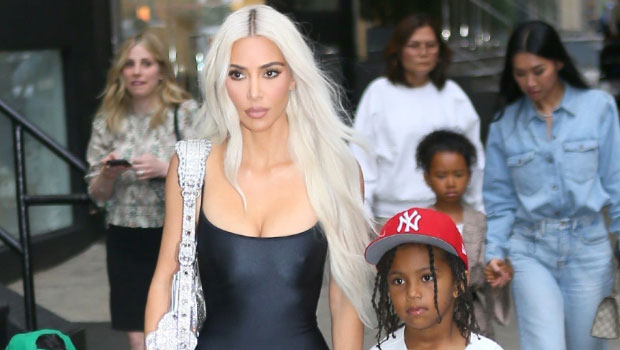