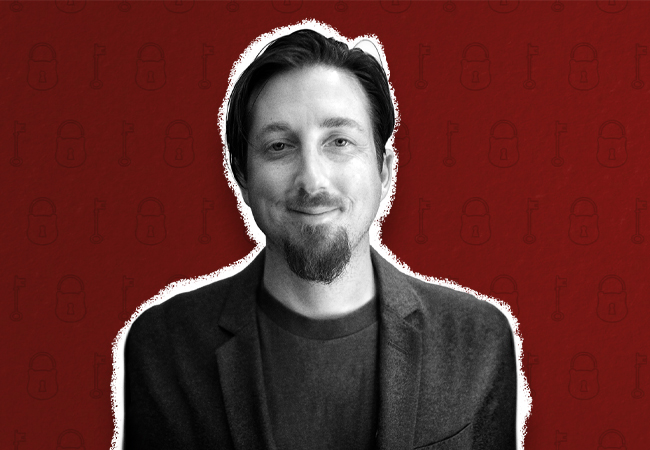 Jordan Graham has truly suffered for his art.

He’s the writer-director-and-everything-else one-man show behind Sator, a 2019 indie supernatural horror flick about a demonic entity that haunts the woods surrounding a broken family’s log cabin. Graham performed every single aspect of the film’s pre-production, production, and post-production on his own. Although that came with consequences to his physical and mental health, his determination eventually paid off.

“It definitely took its toll on me mentally, and if you looked at photos of me four years ago, my eyes are all sunken in and I have no weight on my face. You could see that I just looked exhausted,” Graham says in the latest episode of Demystified from StudioFest.

In the episode, which you can watch above, Graham explains all of the pitfalls and setbacks he experienced during the seven years it took him to make and release Sator, from injuring himself while building the set’s log cabin with his bare hands to dealing with rejection from the first several film festivals he applied to.

The only thing Jordan Graham didn’t do in the film was act, but he did cast his real-life grandmother, June Peterson, in the role of Nani, which is based on her real-life experience channeling a supernatural entity named Sator, via automatic writing. In the film, Nani’s grandson, Adam (Gabriel Nicholson), withdraws to a cabin in the woods in order to find the spirit of Sator.

In real life, Graham built the cabin himself from the ground up. It didn’t come without injury.

“I started construction on the cabin while purchasing all the gear. It took me a couple of months to build the cabin, and that was in my mom’s backyard,” he said. “The cabin cost me $1,500 bucks, and it was all just donated materials. The fireplace — I went up into the mountains and collected river rocks, but it was a whole day of going up and down a mountain with a bag carrying up these river rocks, and I had to have somebody come and help me lift it up. As we were lifting it up, I heard a pop.”

It was not a good pop.

“That night, I woke up, and I was just — I could barely move, I was in so much pain,” he said. “Doctor visits later, it was Costochondritis, which is inflammation in the sternum and ribcage. And I still feel it today. It’s supposed to go away with rest, but I had to make a movie, and I’m still building the cabin, and since I’m the only one making this film, I’m carrying all the gear.”

But Graham didn’t complain, nor did he let his injury deter him from moving right ahead on schedule.

“I love the shooting aspect of it. I don’t care how much I’m suffering through that, I enjoyed every moment,” he said.

Once the film was finally finished after countless hours of editing and teaching himself how to sound mix and color-grade, Graham was finally ready to submit Sator to festivals.

“I started off submitting to film festivals and being rejected by all of them,” he said. “They say start at the top and then work your way down. I sent it to all the big ones. I knew I wasn’t going to get in there, but just by chance, that would be great. I wasn’t fazed by any of this because I was just expecting it.”

But there were a few rejections from horror film festivals that “did hit me kind of hard,” he said.

“I was expecting Fantastic Fest. That was a big punch in the gut.”

However, a programmer from Fantastic Fest later came up to him in person and told him how much they had liked Sator, so at least he got some closure there. In the end, Sator got accepted into Fantasia Film Festival in Montreal.

“Imagine being isolated for years, cut off all your friends to work on this film,” he said. “Then being tossed into that jungle was really scary.”

Through Fantasia, he got connected with Yellow Veil Pictures, who ended up distributing the film.

“One thing that I looked up before this, which filmmakers might appreciate — is it possible for filmmakers with no connections at all to go to Fantasia and have doors open for them? And all the things I read are, ‘No, that’s impossible. There’s not a lot of press that goes, nothing’s going happen to your career,’” he said. “The next day is when the Variety review came out. Just that Variety review alone, so many people reached out to me. Not a ton, but it was enough to be like, ‘Oh, I can’t believe you’re reaching out to me, right?’ It was definitely surreal, seeing the reviews be positive, because I was not expecting that.”

Sator was released on VOD in March 2021, and is currently available on limited edition Blue-Ray with behind the scenes and an in-depth director’s commentary. You can stream it now on Apple TV+.

Watch the full Demystified interview with Jordan Graham above. 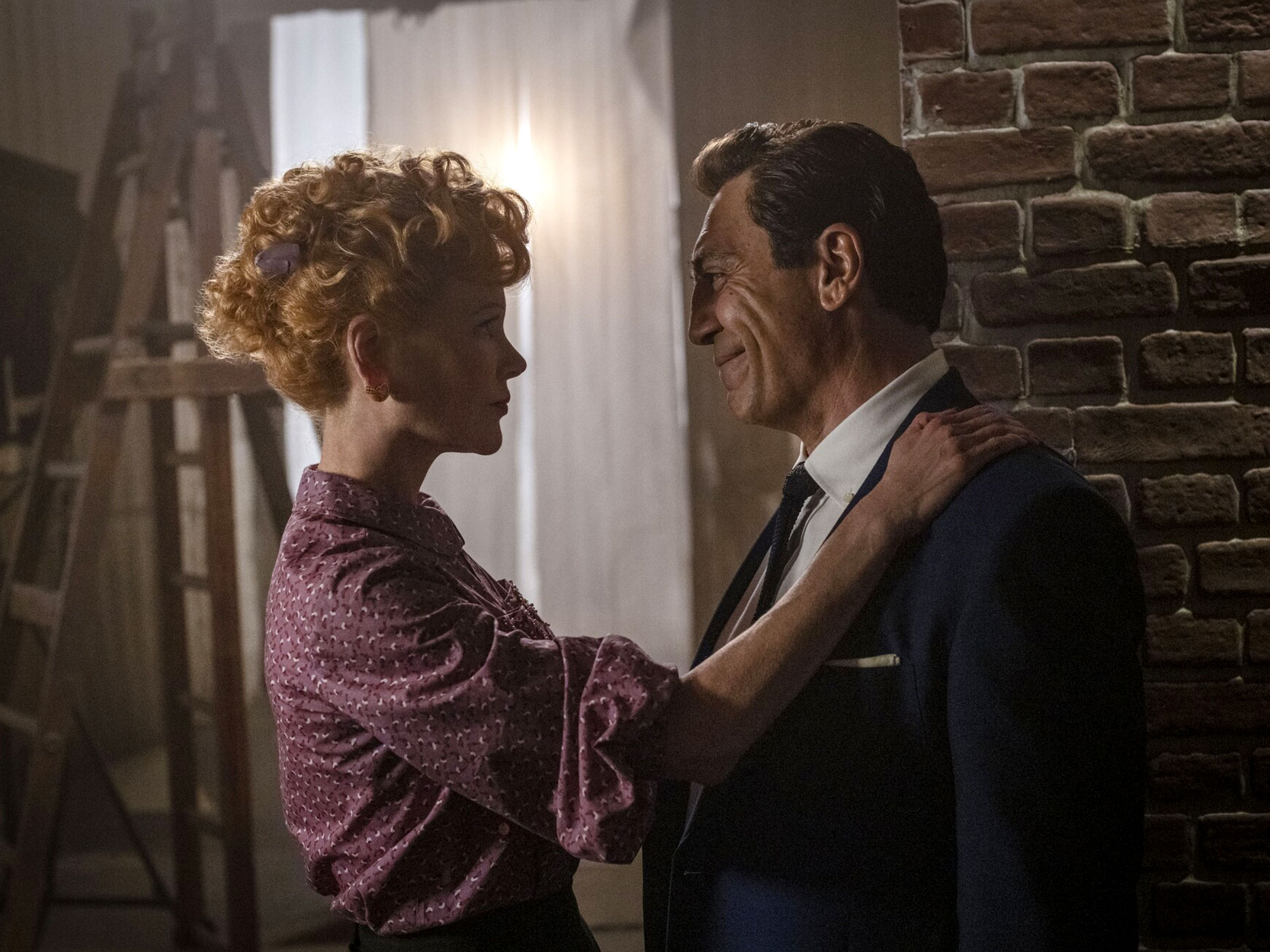