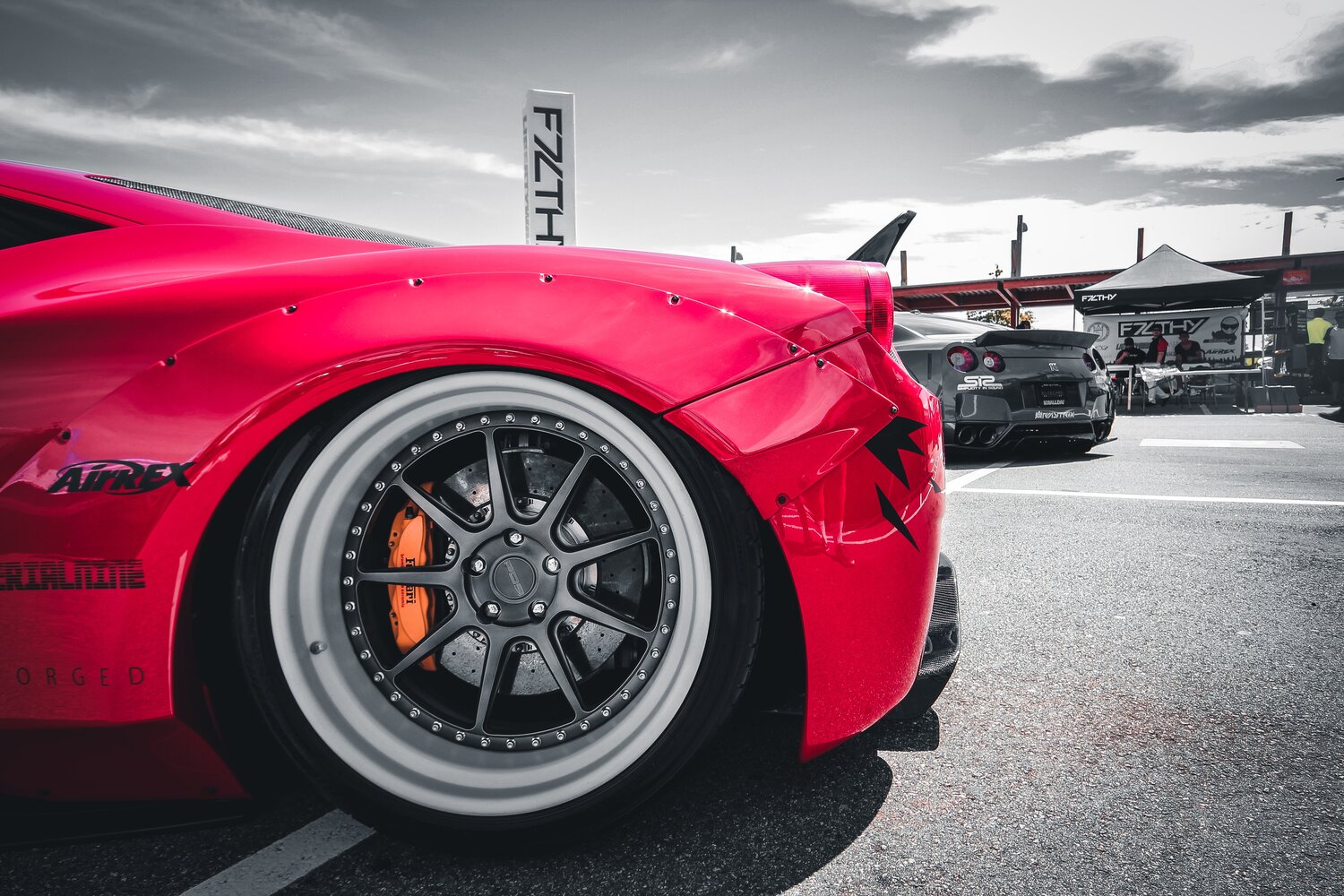 The Fast & Furious series is massive with 10 films to its name, including spin-offs like Tokyo Drift and Hobbs & Shaw, and 4 more films are currently in the works. That’s not to mention an animated TV series, Fast & Furious Spy Racers, as well as two short films. This begs the question: does this series suffer from franchise fatigue, something that’s all but inevitable if a series carries on for too long, or does it defy these expectations and trends? While you might not call these films art as such, it’s worth noting that art is necessarily subjective, so mileage may vary. However, the general consensus is that, by and large, the newer films in the series betray the spirit of the older movies.

The Best and the Worst

There are some exceptions to this rule. For example, 2 Fast 2 Furious is generally regarded as one of the worst films in the franchise, despite being the direct follow-up of the original, beloved classic. Likewise, Fast Five is one of the more recent films and is widely considered to be one of the best. Interestingly, Tokyo Drift falls into spin-off territory, but it remains a fan favorite to this day, potentially because it carries on the traditions of the series roots by being all about street racing. One of the biggest problems with the series, if you choose to view it as such, is that the street racing premise of the first few films gradually gave way to a more general, action-oriented plotline. This kind of thing is not uncommon. In much the same way that modern technology continues to expose problems that it then must solve, such as the current IT incident response concerns, action-oriented media must continue to provide bigger thrills, even if it starts to feel out of character.

Compared to the Original

For a clear understanding of this shift in focus, it helps to take a look back at the original film. The Fast and the Furious focuses on an undercover cop trying to infiltrate a gang of car thieves and prominently features illegal street racing. For contrast, the most recent film in the main series, F9, features more ludicrous plot elements such as a long lost, evil brother (who is also an assassin seeking revenge), and using a car with rockets attached to it to fly into space to disable a satellite. These two ideas are fine in isolation, but they seem to be utterly unrelated outside of featuring recurring characters. These are essentially two different films for two different audiences.

However, it’s also worth noting that this discussion of how the series has changed and whether the old movies were better is subject to that same subjectivity regarding art. This kind of escalation is almost a necessity for long-running action franchises, so one might consider it a necessary evil. For comparison, consider the arc of the Die Hard franchise, a series also known for starting with a more grounded premise and eventually going off the rails. On the other hand, general audiences don’t seem to mind this more recent delve into the absurd. The more recent films in the series are still highly reviewed by audiences, although critics have more mixed feelings about them.

The General Public Loves Them

Simply put, mass appeal often trumps artistic merit when it comes to making a profit, and these films have mass appeal in spades. Even many fans of the series outright embrace the soap-opera-like plot twists and over-the-top action set pieces of the most recent films, because you can still have a good time with “bad” movies. At the end of the day, it’s important to keep things in perspective. Many people don’t generally consider the ramifications of movies being part of a long-running series, so each film is then judged on its own merits. Likewise, casual moviegoers might not be consuming these films critically, so plot contrivances that feel out of place compared to the more grounded films earlier in the series often go totally unnoticed. At the end of the day, what these films have always offered is fun, and the newer movies in the franchise do not disappoint in that regard.