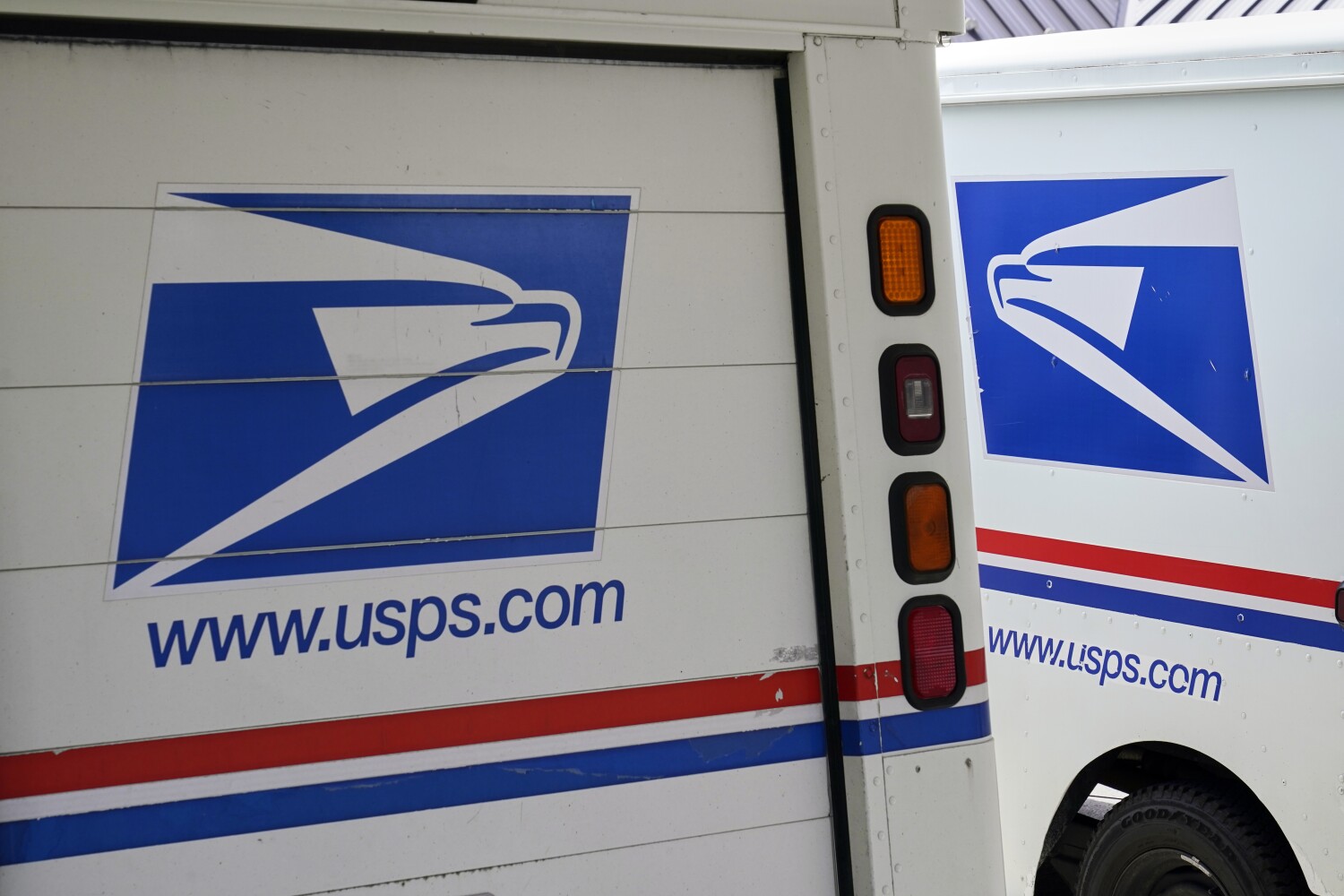 Arielle Yuspeh typed those words into Twitter late Wednesday afternoon, knowing it was an act of utter desperation. But the West Hollywood resident was running out of options.

It had been almost two weeks since her uncle Richard had gone to a post office near his home in Milwaukee, carrying an urn with the cremated remains of his mother, Eugenia Yuspeh.

“We called her Nanya,” Arielle said of her grandmother.

At 97, Eugenia had been one of the oldest survivors of the Holocaust at the time of her death at an assisted living facility. She fled from Poland to Russia, and although she was never in a concentration camp, she was captured and sent to a work camp in Siberia.

Eugenia eventually escaped, met her husband, Albert, and gave birth to their first son, and the family made its way to America, moving first to New York and then to New Orleans. Later in life, she would move to Milwaukee to be closer to her son Richard.

However, other members of her family weren’t so fortunate. Eugenia’s mother and three siblings were sent to the gas chamber. Two other siblings were killed in a death march.

Eugenia’s son Wayne said that’s why she wanted to be cremated, even though it is rare for Jews.

“She wanted to go the way her mother went,” he explained from his home in New Orleans. “She told me, ‘That’s the way they went out, and that’s the way I want to die.’”

And so she was cremated in Milwaukee on May 3 — several days after her death, because of safety precautions related to COVID-19, which made the time frame for a customary Jewish funeral impossible.

And on May 4, the U.S. Postal Service took possession of Eugenia’s ashes, which were to be shipped — as only the federal agency can legally do — overnight to New Orleans for her funeral.

Then the unexpected happened.

Days came and went. The tracking number revealed that the package, affixed with an orange label with the words “cremated remains” in all caps, hadn’t moved.

Arielle started making calls. So did her uncle in Milwaukee, who reached out to local members of Congress. Arielle’s mother, Amy, made a few trips to a sorting facility in New Orleans, where postal workers stopped what they were doing to search the shelves.

It all proved futile.

So on Wednesday, Arielle turned to Twitter. “I write all of this to say, her burial is meant to happen this weekend and we’re at a standstill. Consider this a desperate plea.”

On Thursday, Arielle boarded a plane from L.A. to New Orleans to join her parents.

“She never got to see her mother. Her mother’s ashes are in the clouds,” Wayne told me. “But at least we knew that I had a place where her ashes were [going to go]. And that’s kind of what gets me. It just really just tears me up, quite frankly.”

Although this is only one case — one inexplicable, inexcusable case — it’s a reflection of much larger problems within the U.S. Postal Service.

In the last three months of 2020, for example, only 78% of first-class mail was delivered on time to households and businesses.

Even after the crush of holiday packages and letters had dissipated in the first three months of 2021, carriers again delivered only about 78% of first-class mail on time. That’s down from 92% in the same quarter a year ago.

Much of this, of course, has to do with cost-cutting measures implemented by U.S. Postmaster Gen. Louis DeJoy. And even after taking heat for ordering the removal of mail sorting equipment, slowing the delivery of ballots before last year’s election, he has doubled down, announcing more service cuts and possible layoffs.

It’s no wonder stories abound about the unreliability of the Postal Service. And stories like that of the Yuspeh family don’t help.

I asked a Postal Service spokesperson in Los Angeles to help, and she tried. But even with the tracking number and copy of the receipt Richard received when he paid $94.45 to ship his mother’s remains, she couldn’t track down Eugenia.

“On behalf of the United States Postal Service, I want to express our deep condolences to the Yuspeh family,” spokesperson Evelina Ramirez wrote Thursday evening. “We apologize for the added grief the family is experiencing due to the delay in delivery of this very important package.”

She vowed that the agency would continue to search mail processing facilities from Milwaukee all the way to New Orleans.

“Our thoughts and condolences go out to the family during this time,” Ramirez continued, “and know that we will do everything we can to locate this important mailpiece.”

In the meantime, the Yuspeh family gathered Friday in New Orleans as planned. But what was supposed to be a funeral, complete with the burial of Eugenia’s ashes, became more of a small service to commemorate the life a strong-willed woman who ran a business, did charity work and, in her last years, shared her stories of the Holocaust after decades of relative silence.

“It’s tough,” Arielle said. “We don’t know where she is. And no one else does either.”

“I mean,” Wayne added, “how can you lose a package with remains with codes and numbers and scanning these days?”

A few hours after this column published on Saturday morning, the tracking number on the Postal Service’s website suddenly showed movement. The package containing Eugenia’s ashes had arrived in New Orleans, and then in Metairie, and was out for delivery.

Not long after that, two high-ranking local Postal Service officials hand delivered it.

In a word, Arielle said she was “grateful.”