Skip to Content
Home Movies How We Got to Sesame Street

Street Gang: How We Got to Sesame Street is a historical documentary about the creation of the popular children’s television show Sesame Street. The film takes a closer look at the creatives who knew that there needed to be higher-quality programming for children and thus decided to create better content.

In the USA of the 1960’s, a major disparity was increasing between privileged white children, and children of color. Television programming was becoming increasingly popular, yet it was geared toward suburban white children and their parents, who were statistically more likely to purchase the toys that ran the ads funding the programming. At the same time, children from the inner city were facing the challenge of starting their schooling already behind when it came to reading and math.

To help bridge this gap, a partnership was formed between child psychology expert and Carnegie Foundation Vice President Lloyd Morrisett and television producer Joan Ganz Cooney. They shared a vision of creating a TV show that could speak the language of kids: goofy, funny, quirky, and light-hearted – yet also teach kids of all ethnicities, classes, and backgrounds the basics of learning, like numbers and letters.

They welcomed Jim Henson to the team, since he had already endeared himself to the children’s world with The Muppets. Jon Stone was originally brought on as a writer and director, as well. The original aim of the show was not just to appeal to children, but to adults as well – since kids learn better if their parents are a part of that process. To that end, they brought on celebrities that would appeal to an older crowd as well, like Smokey Robinson,  and various athletes, musicians, and political figures.

The rest of the film plays out very much like you would expect: sweet, good-natured, and irresistibly charming. There are some surprising choices and explanations for how things came to be, from the creation of characters to the Sesame Street setting itself. Both in front of and behind the camera, cooperation is the name of the game.

Directed by Marilyn Agrelo, Street Gang: How We Got to Sesame Street is pieced together meticulously, crafting a story out of chaotic events that actually transpired. Her appreciation of Sesame Street shines through in this new work, which is filled with love. The entire film plays out as more of an homage to the wonderful creators of the show, with anything heavier or unsettling reserved for a different type of film.

Fortunately, there is plenty of really interesting footage of how the show was made, and by whom. For an adult, it’s a really unique insight. But for children, watching adults control Muppets that you believed to be real could be a spoiler on par with finding out there is no Santa Claus.

With over five decades of programming, Street Gang: How We Got to Sesame Street is a sweet look at the origins of a remarkably long-running and popular show that has helped shape learning for many young children. The subject material itself is at once sweet and fascinating, even if it holds back from any conflict. The film is absolutely worth a watch, if not solely for a blooper reel of what the Muppets say in footage that was never aired. 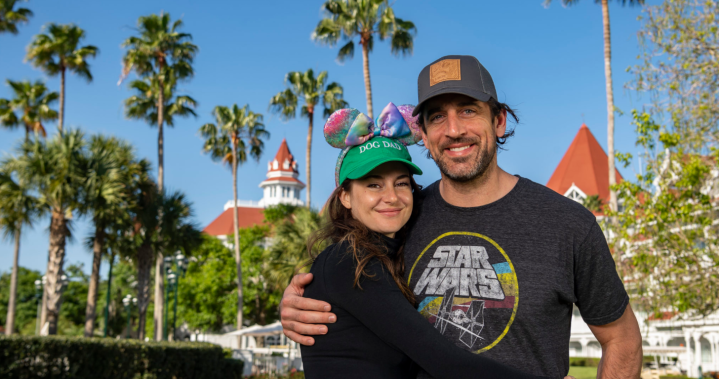 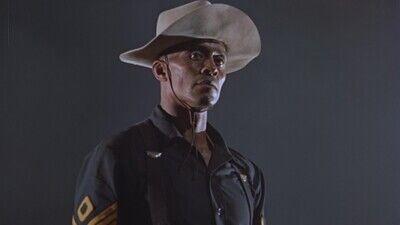