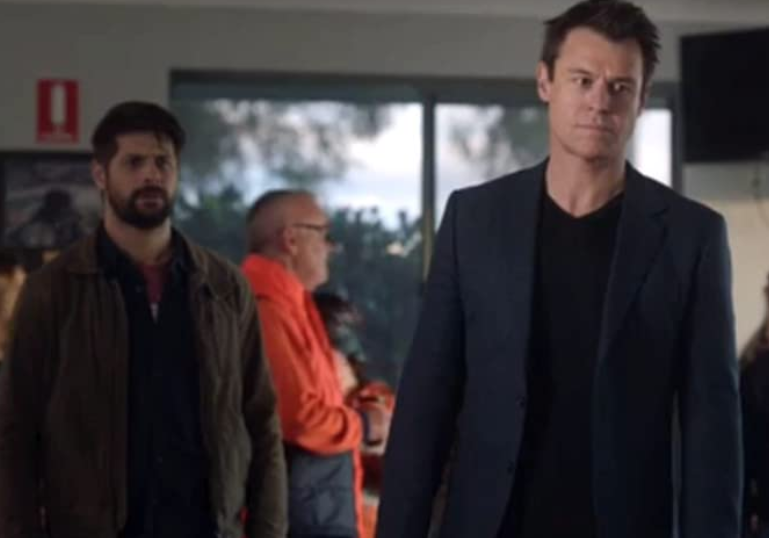 Actors Ryan Johnson and Rodger Corser star on the ‘The Getaway’ episode of the Australian medical comedy-drama television series, ‘The Heart Guy.’

Sometimes the seemingly most tragic events eventually end up becoming the most beneficial influences on a person’s life. That’s certainly the case for the eponymous protagonist in the award-nominated medical television show, ‘The Heart Guy.’

The Australian comedy-drama focuses on the daily life of actor Rodger Corser’s title character, Hugh Knight, a rising gifted heart surgeon who’s high opinion of his talent eventually led to his from grace. As a result, the doctor receives a life-changing punishment from the Medical Tribunal: he’s forced to work for a year as a country GP at an under-resourced, small-town hospital in his home town of Whyhope.

Repeats of ‘The Heart Guy’ are now being broadcast on the Drama channel on Filmon TV. The latest episode to air on Filmon can be streamed tonight at 6:25pm-7:25pm local time. It can be watched live, or recorded and watched at a later time.

The fifth episode of Series 4 of ‘The Heart Guy,’ which is titled ‘The Getaway,’ was written by Josh Mapleston, and directed by Erin White. The episode shows that while Penny (Hayley McElhinney) is away, Hugh and Tara (Kate Jenkinson) come out to play. With a little help from Charlie (Nicole da Silva), their night takes a dramatic turn as Hugh loses more than his sobriety.