“Experience the graphic reality of DEATH, close up…”

That’s the warning designed to entice adventurous viewers on the poster for Faces of Death, one of the most notorious movies of all time. First released in 1978, the movie was presented as a documentary in which a pathologist shows the viewer authentic footage of horrific accidents and deaths caught on camera. In fact, the pathologist was an actor and many of the scenes were fake. Still, the grisly concept — and some genuinely disturbing footage — got Faces of Death banned in numerous countries, and made it famous around the world. The film was a hit, and spawned several sequels, which remained a fixture in video stores throughout the ’80s and ’90s.

While the franchise eventually, well, died, anyone with a VCR in that period remembers the name. And now it’s being resurrected as a new horror film from Isa Mazzei and Daniel Goldhaber, who previously made the horror thriller Cam. According to The Hollywood Reporter, rather than another mockumentary, the new Faces of Death is a fictional film with a story that incorporates the original:

The new plot revolves around a female moderator of a YouTube-like website, whose job is to weed out offensive and violent content and who herself is recovering from a serious trauma, that stumbles across a group that is recreating the murders from the original film. But in the story primed for the digital age and age of online misinformation, the question faced is are the murders real or fake?

The new Faces of Death is being produced by Legendary Entertainment, the studio behind Godzilla vs. Kong and many other updates of old movie franchises. They’ve definitely got an eye-catching idea with this one, especially in the way it uses the original Faces of Death as a plot point in its own story. Will the graphic reality of death (close up) be as effective a sales pitch on streaming as it was at the video store? I guess we’re going to find out. 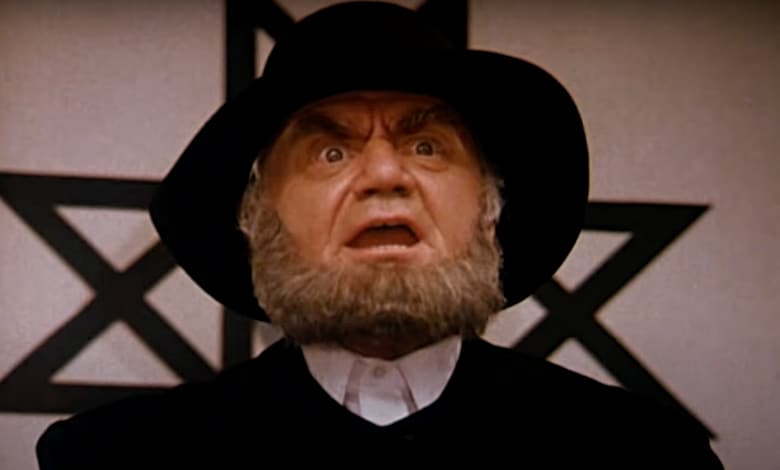