BAGHDAD — A British citizen was sentenced by an Iraqi court to 15 years in prison on charges of smuggling artifacts out of the country, in a case that has attracted international attention.

The verdict handed down to retired geologist Jim Fitton shocked the court in Baghdad, including his defense attorney.

A German national tried with Fitton was found not to have criminal intent in the case and will be released.

“I thought the worst case scenario would be one year, with suspension,” Fitton’s lawyer Thair Soud, visibly shocked, told The Associated Press.

Judge Jabir Abd Jabir found that by picking up the items, found to be artefacts dating older than 200 years according to a technical government investigation, and intending to transport them out of the country, Fitton had criminal intent to smuggle them.

The judge did not consider Soud’s arguments that laid out Fitton’s ignorance of Iraqi laws and the value of the items he pitched up. Fitton and the German national, Volker Waldman, were arrested in Baghdad airport on March 20 after airport security discovered the items in their luggage. They had been part of a tourism expedition across the country’s ancient sites. Their case has received international attention at a time when Iraq hopes to boost its nascent tourism sector.

Waldman’s defense team has said the German tourist had been carrying the pieces for Fitton but that he did not pick them up from the site. Both men are charged with smuggling based on the country’s antiquities laws, and could potentially face the death penalty. However, officials have said that was only a remote possibility.

Soud said he intents to appeal the sentence immediately. It is not clear if Fitton can serve out his sentence in his home country, this would require a bilateral agreement between Iraq and the U.K. 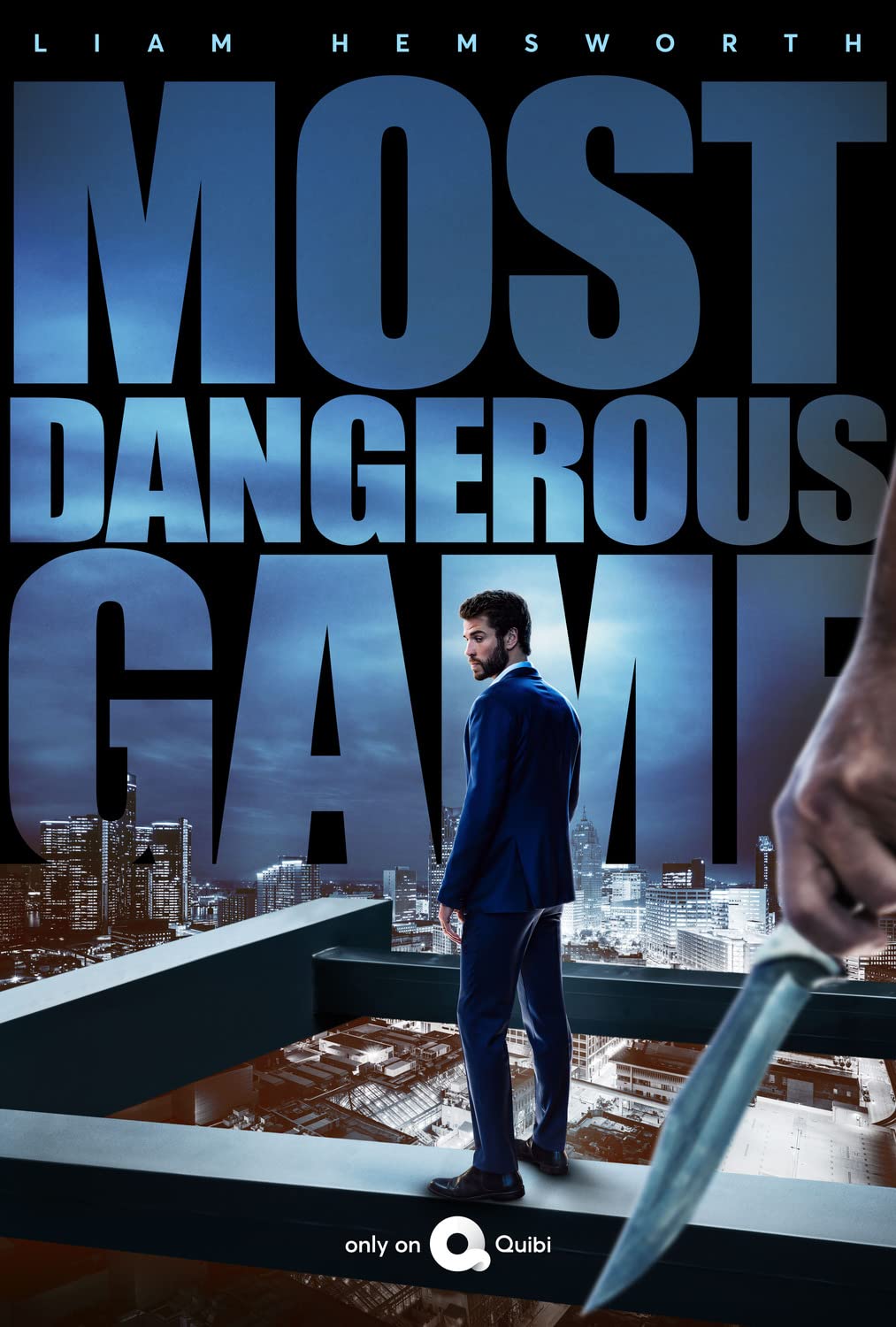 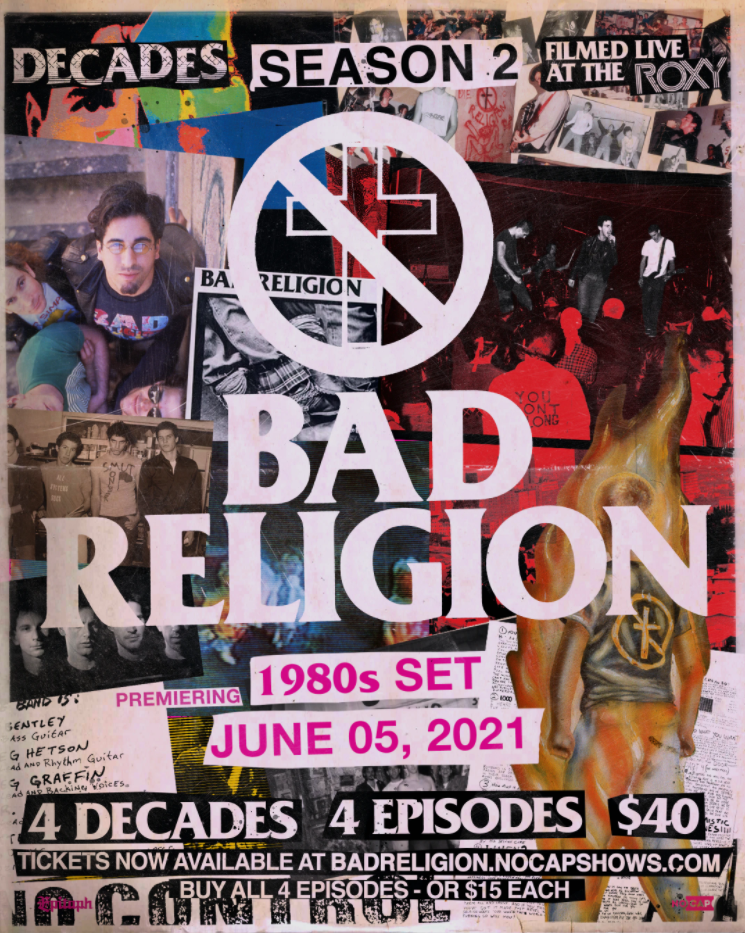 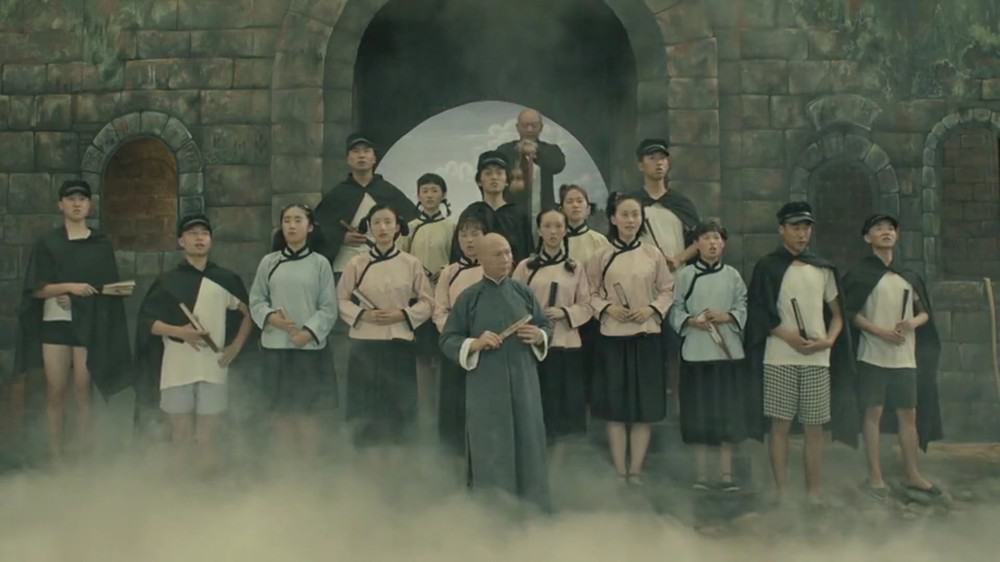