Skip to Content
Home Celebrity News Is Austin Butler Singing in ‘Elvis’? Inside the Actor’s Prep


It’s no secret that some fans doubted Austin Butler‘s ability to embody the late Elvis Presley in Baz Luhrmann‘s 2022 film, Elvis. Several other Hollywood heartthrobs like Harry Styles and Miles Teller auditioned for the role.

However, after getting a glimpse of the former Nickelodeon star, 30, swinging his hips, sporting a shiny black bouffant and expertly nailing the King of Rock ‘n’ Roll’s accent, it’s clear Butler was the right actor for the job. In fact, beyond his charm and good looks, the Carrie Diaries alum is really singing in the biopic.

“Music has always been a part of my life but always a very private thing,” Butler revealed during a June interview with Entertainment Weekly. “It was just my own form of therapy. I knew that the singing aspect of [the role] was going to be something I really wanted to give everything I had to.”

And give everything he did! Production enlisted voice coaches from all over the world, including New York and Los Angeles, to ensure that the Switched at Birth actor sounded exactly like the “Can’t Help Falling in Love” crooner. “I sang every day [while preparing and filming] and would do my singing exercises first thing in the morning,” Butler recalled to EW.

“It is really like a muscle. Through filming, I started noticing notes that I couldn’t hit in the beginning, suddenly, now I could hit those notes,” he added. “I was widening my range. But it’s not just singing — you’re having to find vocal mannerisms. That could be a little tricky.”

Although Butler sings all of the early music featured in Elvis, also starring Tom Hanks, Olivia DeJonge and Dacre Montgomery, his voice is blended with the real-life Elvis in the latter half of the film.

Given all of the early praise Butler has received, it’s clear he was born to play Elvis, a fact his ex-girlfriend Vanessa Hudgens knew all along. During an April interview with Vogue, Butler revealed it was Hudgens, 33, who first encouraged him to pursue the role: “You need to play Elvis,” she told him, after having the “epiphany.”

Butler has since moved on with model Kaia Gerber.

Keep scrolling to learn more about Butler’s preparation for Elvis. 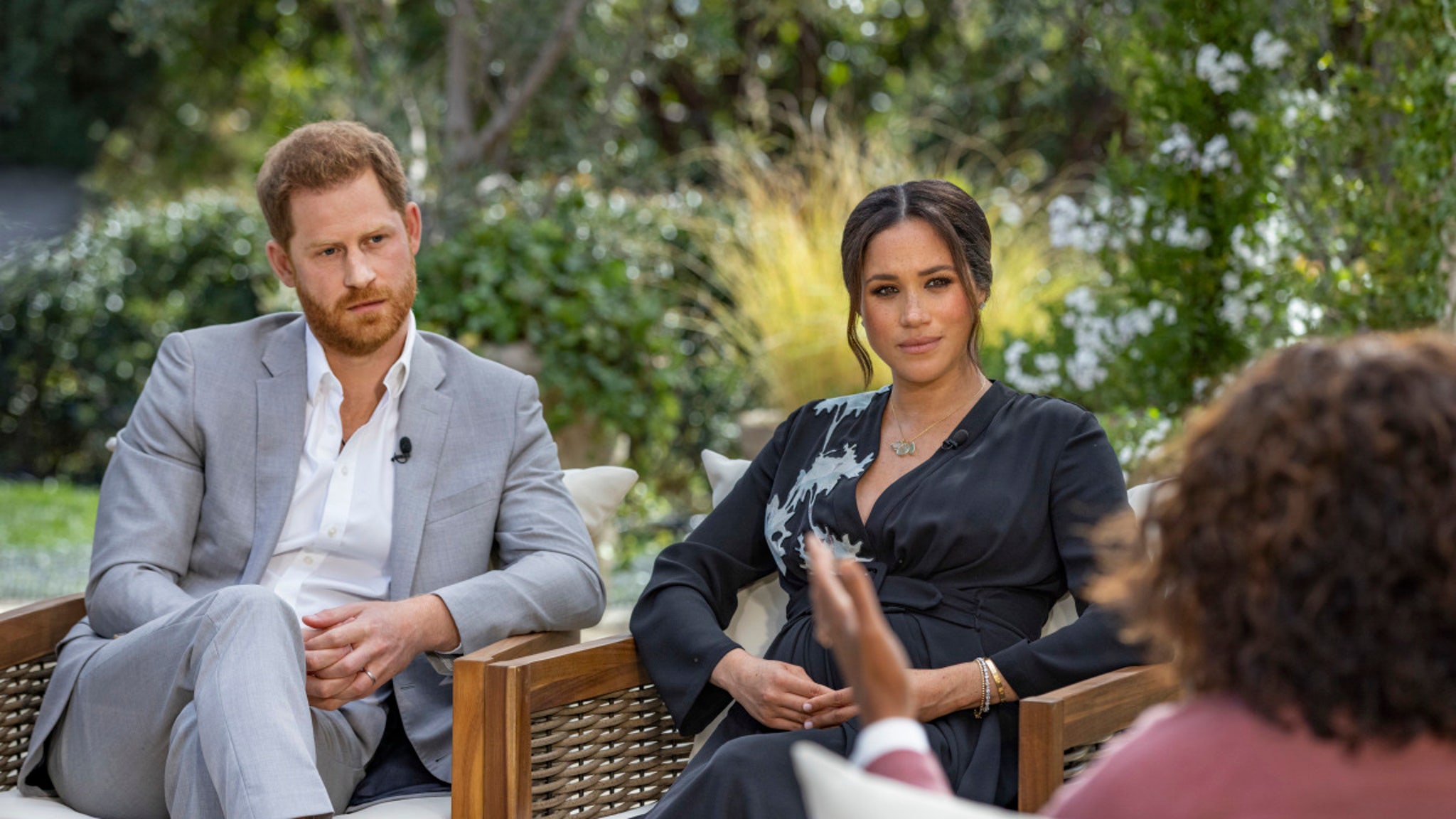