Skip to Content
Home Reality TV Is Ryan Malaty Newest Vanderpump Rules Star? Read All About Ryan, Plus His Reality Show Past 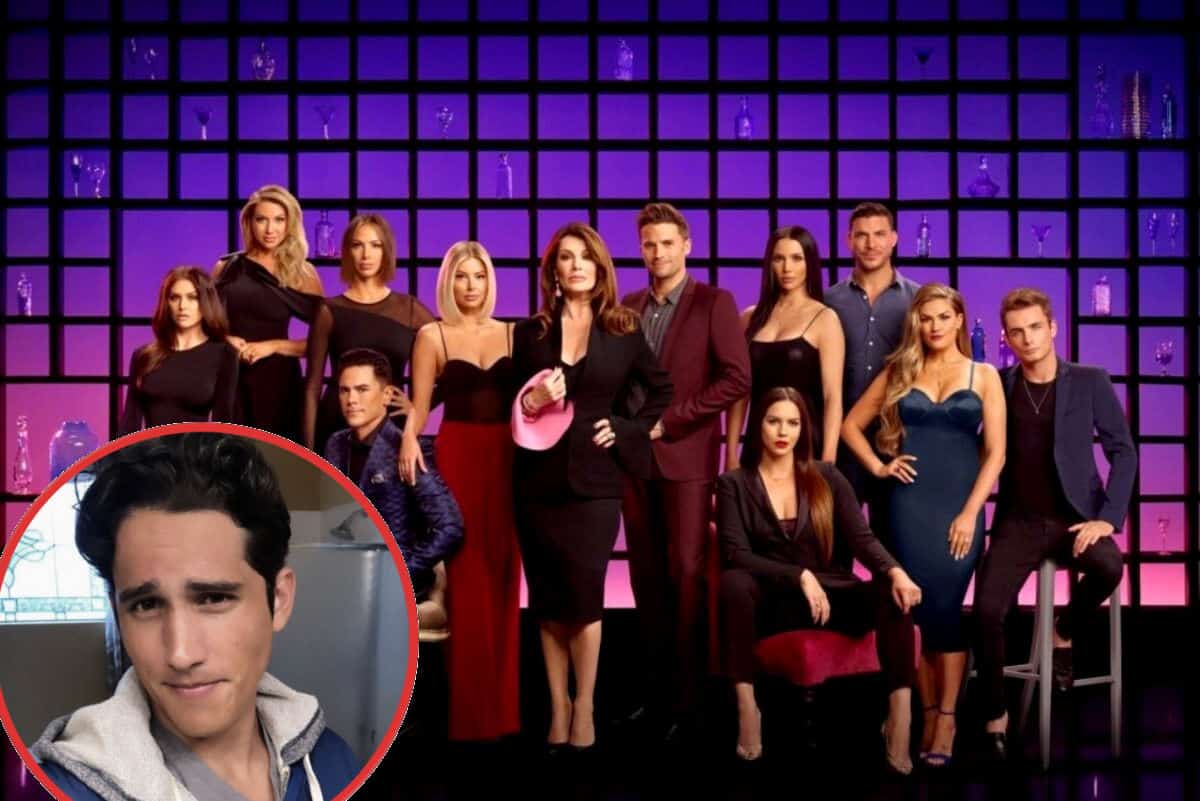 According to a new report, an actor named Ryan Malaty has joined the season nine cast of Pump Rules. Zack Peter, who has connections with several of the OG cast members, claims Ryan is the only new addition to the show.

“There is casting rumors that there is this new guy named Ryan that has been cast on Vanderpump Rules,” Zack said on his #NoFilter podcast earlier this week. “And so Vanderpump Rules last year went through the whole racism scandal. We had the tweets from Max [Boyens] and Brett [Caprioni], we had Stassi [Schroeder] and Kristen [Doute], then we had Jax [Taylor] and Brittany [Cartwright] that exited the show. So now they’ve introduced another straight, white guy as the latest addition to Vanderpump Rules, and there is no inkling of any diversity joining the cast.”

Max and Brett, who were only on the show for season eight, were also canned by the network for their past racist tweets.

Then, in December, Jax and Brittany –  who were also accused of racist behavior towards Faith – announced they were leaving the show by releasing similar statements via Instagram. However, Lisa Vanderpump later hinted that the couple was actually fired by the network.

As a result, fans were expecting season nine of the show to include a more diverse cast, but if this latest report is true, that’s not what viewers will get.

So who is Ryan anyway? He is apparently an actor who currently lives in Los Angeles, and it’s unclear if he works at any of Lisa’s restaurants. According to IMDb, which he included in his Instagram bio, he has worked on several movie projects, including That One Time and The Wedding Year.

Ryan also appeared on season one of the MTV reality series Are You The One?, and according to Life and Style, he “discovered that being on TV is what he wanted to do” after appearing on the show.