Finding and connecting with others who understand and accept their vision and beliefs is an emotional journey that many people strive to embark on throughout their lives. That’s certainly the case for both the up-and-coming filmmaker and protagonist of the new short drama, ‘Incognito.’

Jacky Song, who directed and served as one of the co-writers and producers on the movie, infused his signature surrealistic, story-driven form of storytelling into his latest short. The romantic drama’s plot, which also features his trademark vivid imagery and nonlinear editing style, follows actress Autumn Harrison’s main character of Isabel Courtney as she sets out to prove to her doctors that she has teleported from the past.

The suspense short premiered last month at the Beverly Hills Film Festival, and will also screen at the LA Shorts, Dances With Films and Newport Beach Film Festivals. Besides garnering praise from audiences for its exquisite visuals and character arcs at its premiere, ‘Incognito’ also gained attention when it was nominated for the 47th Student Academy Awards and the NFFTY Audience Choice Award.

‘Incognito’ follows Isabel as she’s found in an isolated area of Los Angeles by two police officers following a car crash. She’s subsequently brought to a hospital, where she claims to have teleported from the past. While the physician who takes on her case, Dr. Vogel (Tom Wade), is initially suspicious of her claims, his opinion begins to change after she mysterious disappearance from her room the next day. So the doctor decides to takes the investigation into his own hands, and uncovers the truth behind her uncanny story.

In honor of the drama’s premiere at the Beverly Hills Film Festival, ShockYa is premiering an exclusive clip from the short. In the clip, Isabel is being video recorded by Dr. Vogel as he asks her questions during his assessment of her mental health. When he asks her what the last thing she remembers is before she claims she time traveled to the present, she tells him that she was at home in 1952 with her fiancé.

The doctor then incredulously asks his patient if she truly believes she time traveled. When she responds that she doesn’t know, he tells her he’s worried that she’s suffering form time disorientation, which is a subjective interpretation of time. Dr. Vogel also expresses his concern that she’s subconsciously creating an alternate reality to help herself deal with trauma.

Also in support of ‘Incognito’s release, Song and Harrison generously took the time recently to talk about writing, directing and starring in the movie during an exclusive video interview over Zoom. Among other things, the filmmaker and actress discussed why he was inspired to pen the script, and how working on the screenplay influenced his helming style during the production. The performer also mentioned what aspects of Isabel, as well as the overall story, convinced her to take on the role, and what kind of research she did while she was preparing to play the protagonist. 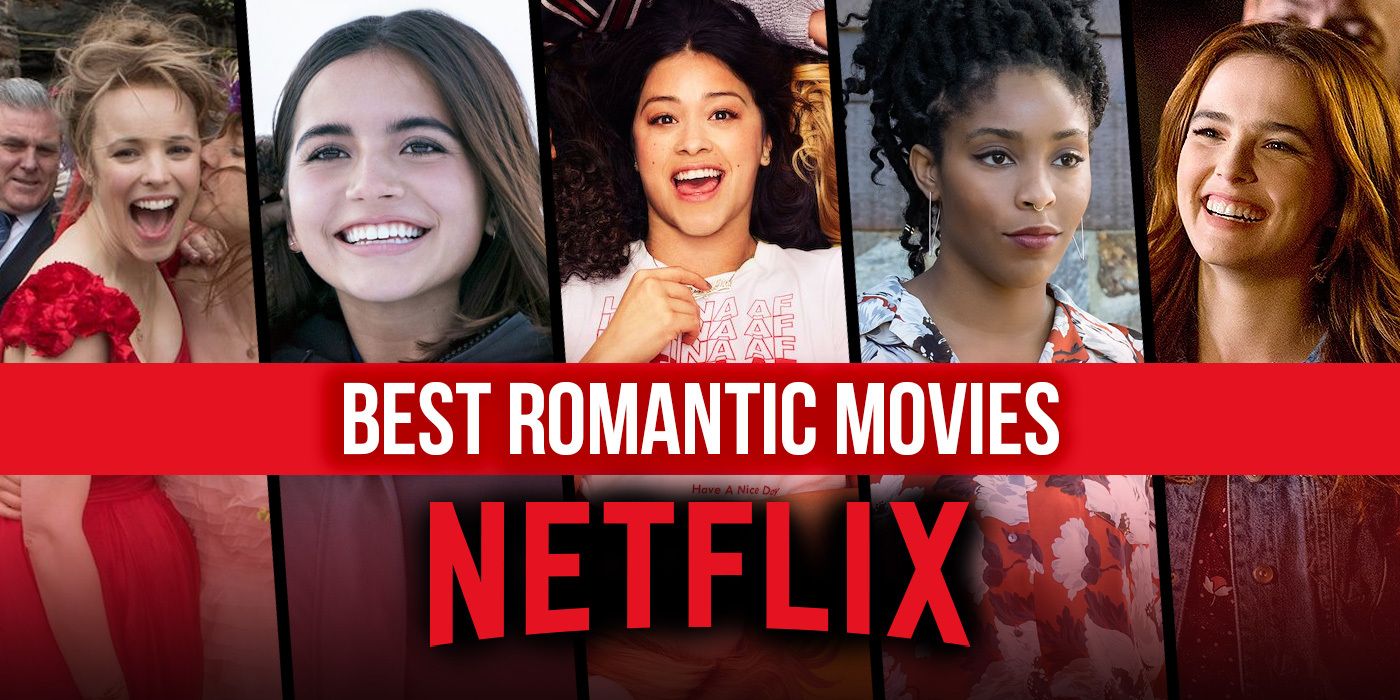