Jax Taylor says he was “irritable” during his last season on Vanderpump Rules because it was “too scripted” as his wife Brittany Cartwright weighs in and also discusses her postpartum body.

Jax claims he knew it was time to exit the show once things began to feel unnatural to him during season eight.

“I was 100 percent checked out at the end. … I was just very irritable on the show. It was getting a little bit too scripted for me and I just couldn’t do it anymore,” the 41-year-old told Us Weekly on May 7. “It wasn’t fun.”

The couple — who recently welcomed baby Cruz into the world — announced they were leaving the show in December by sharing separate yet similar statements via Instagram.

“The last 8 years on Vanderpump Rules have been some of the most challenging, rewarding and fulfilling years of my life. Although this is difficult to share, Brittany and I will not be returning for another season of Vanderpump Rules,” Jax wrote on December 4. “We are excited to take this time to focus on our growing family and share with you our new endeavors. [Bravo], [Evolution USA] and our Vanderpump castmates will always remain close to our hearts.”

The former model went on to say “there’s no way” they could have filmed the show while simultaneously caring for baby Cruz. Brittany seemingly agreed, explaining it would have been almost impossible for them to be “all in.”

“We put a lot of our heart and soul into that show and we’re very open and very real,” she asserted. “Having a kid changes your perspective on how much you want to put out there. People are mean and they mom-shame and everything else. I would be scared for that part.”

Speaking of “mean” comments, Brittany has been fighting off internet trolls for months as she often received harsh remarks about her pregnancy weight. Though she frequently clapped back at the haters, it really affected her, especially when she was compared to her former co-stars.

“When I was pregnant, I got so many mean comments about what my weight gain was,” she also shared with Us Weekly. “I was being heavily compared to Stassi [Schroeder] and Scheana [Shay] and Lala [Kent].… I’ve always been bigger than them, but my weight has always fluctuated and stuff. So it was just hard to see all those comments about my weight stuff when I was healthy and the baby was healthy.”

The Kentucky native added, “You’re already so emotional. And then, like, I was in quarantine, I was home, so I was looking at my phone more than I should have. … There were times when it made me ashamed of how I looked, and I shouldn’t have felt like that.”

Though Brittany said she’s learning to appreciate her own postpartum body, she’s amazed by how quickly some of her friends have been able to snap back after giving birth.

“I have friends like Lala, who literally looks like she doesn’t have a baby two days later. I mean, she is a freaking queen,” she gushed. “I don’t even know how, but my body is completely different. It’s going to be a long journey for me to get back to my weight.” 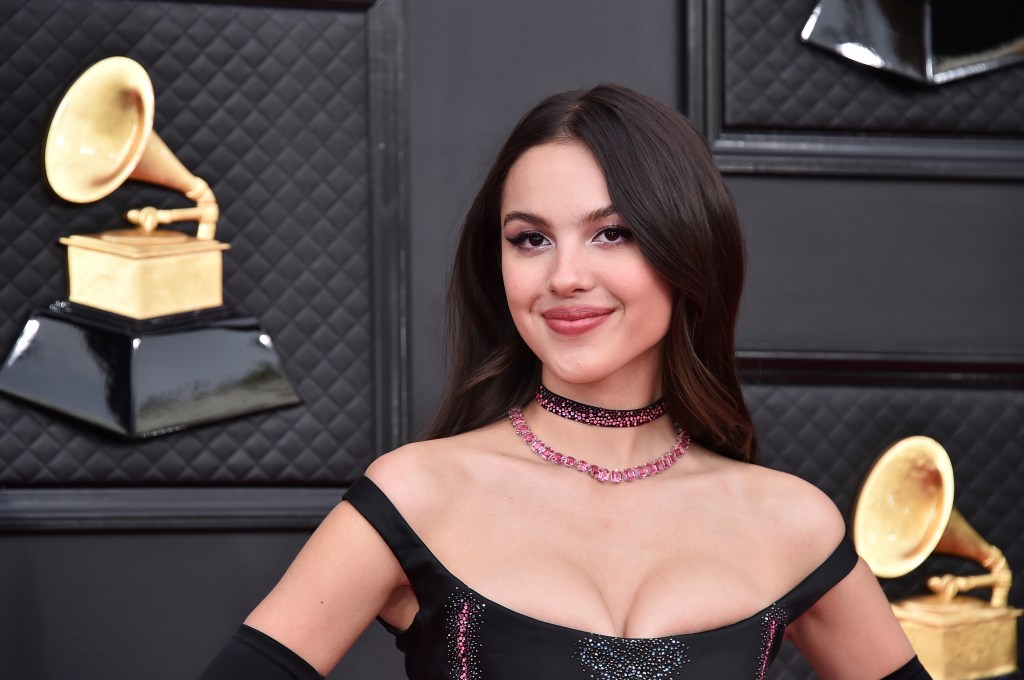 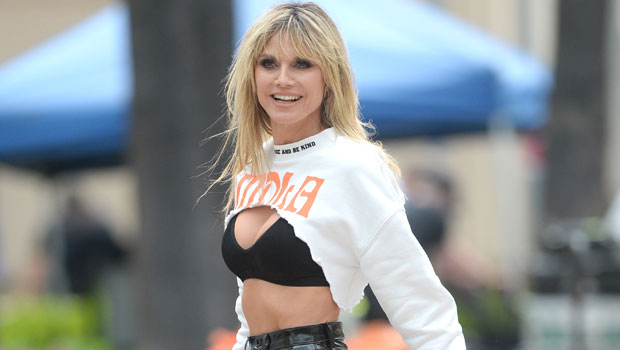