The Real Housewives of New Jersey season 11 reunion trailer has dropped, and a bombshell moment is teased.

“It could be a massacre,” Margaret says as she’s still receiving glam. Meanwhile, Jennifer makes it clear that her “target is Margaret.”

Of course, one of the main topics of discussion will be the cheating rumors, which host Andy Cohen promptly addresses in the teaser as he asks Teresa’s brother, Joe Gorga, “Are you saying that she was wrong to spread the rumor?”

Before Joe has a chance to answer the questions, Teresa chimes in. “Never go against the family,” she quips before bursting out laughing.

Then, after a few light-hearted moments, things get serious as Andy asks Dolores Catania an uncomfortable question about her boyfriend David Principe.

Next, Teresa’s love life is brought up along with what Joe Giudice had to say after meeting the star’s new man, Luis Ruelas.

“[Joe] did tell Gia [Giudice], ‘It broke my heart into a million pieces,’” Teresa shares while fighting back tears.

Andy then seemingly tries to get to the bottom of the cheating allegations and Teresa denies that she used the rumor to “hurt Jackie.” However, it’s fairly clear that Jackie isn’t buying her co-star’s denial.

“That is absolute b*llsh*t,” the former attorney sternly claims. “I sat down on the couch with you that day and you were f*cking vicious!”

“You were talking about my kid [and] about drugs! That was f*cked up,” Teresa fires back.

That’s when Andy looks down at his cue card and says, “I have something here that’s not great.” Teresa immediately asks who the information is about.

Andy then seemingly points to one of the ladies as Teresa’s mouth drops open.

As the clip concludes, Jennifer tells Jackie that Margaret “is the cause of the rumor.”

RHONJ Live Viewing – This is also a live viewing thread for the season 11 finale, which airs tonight at 9/8c on Bravo. As the episode airs, share your thoughts in the chat below. 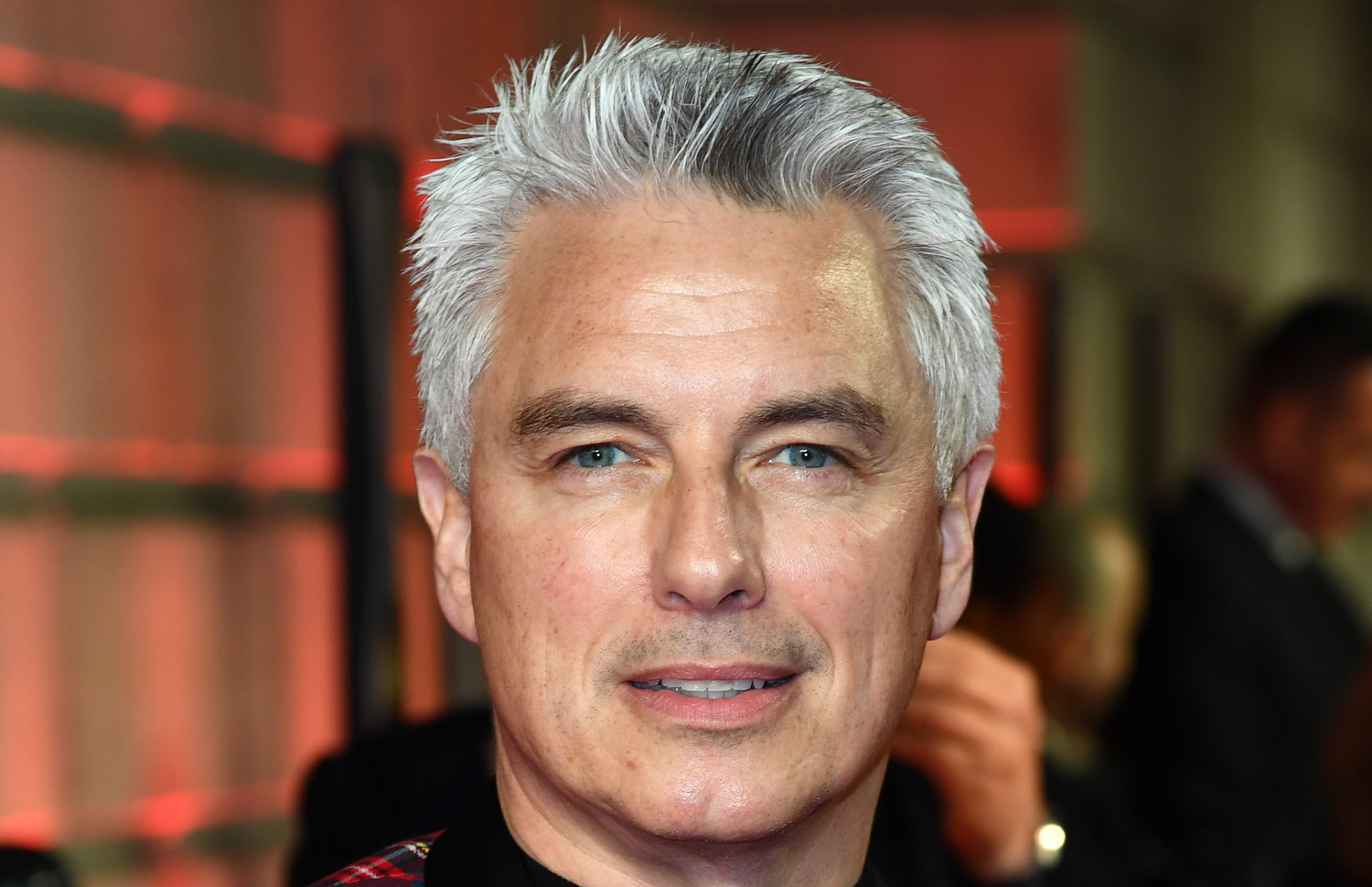