Jill Zarin is speaking out about her friendship with Bethenny Frankel.

The former Real Housewives of New York cast member spoke with Andy Cohen on the “Blast from the Past” episode of Watch What Happens Live on Thursday (May 6) and revealed what she thinks about repairing her friendship with the Skinny Girl mogul in the future.

Jill shared that she’s not looking to work things out with Bethenny anytime soon.

“No, I don’t,” Jill replied when asked whether she had plans to reconcile with her former friend. “Nope, nope.”

She also added that wasn’t interested in returning to RHONY in a full-time role, telling Andy, “I just want to be a friend!”

Jill was one of the original cast members of the franchise when the show premiered in 2008 and exited the show at the end of its fourth season in 2011.

Her friendship with Bethenny was one of the show’s major plot points after one of their arguments on the show caused them to end their relationship entirely.

However, the pair seemed to reconcile at Jill‘s husband Bobby Zarin‘s funeral in 2018. 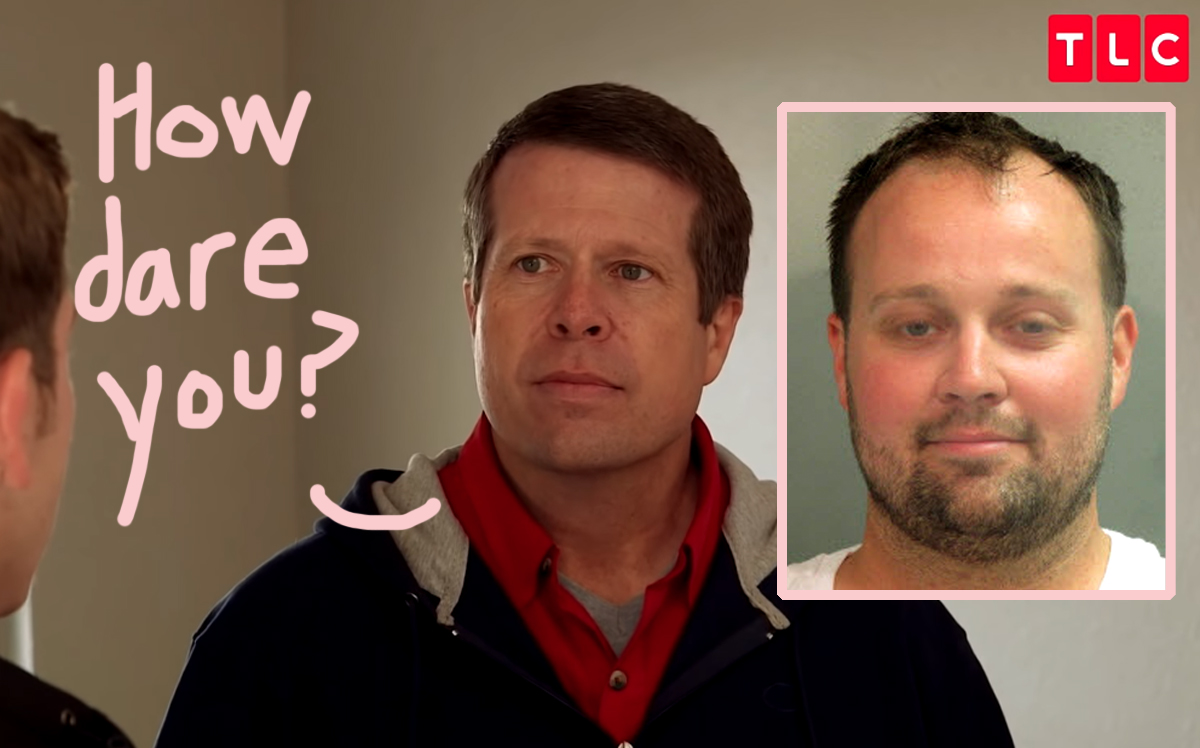