The Biden administration said Monday that Mayo Clinic Laboratories will begin processing up to 10,000 monkeypox tests per week as the U.S. tries to track down infections and slow a mounting case total.

The Mayo Clinic’s Division of Clinical Microbiology laboratories in Rochester, Minnesota, will accept specimens from across the country.

The Centers for Disease Control and Prevention made a similar announcement last week regarding LabCorp. The companies’ involvement is part of a broader strategy that involves a vaccine campaign and the enlistment of five commercial testing labs.

“The ability of commercial laboratories to test for monkeypox is an important pillar in our comprehensive strategy to combat this disease,” CDC Director Rochelle Walensky said. “This will not only increase testing capacity but also make it more convenient for providers and patients to access tests by using existing provider-to-laboratory networks.”

Monkeypox is endemic to parts of Africa and features a telltale rash, though is rarely fatal. The disease began spreading in Europe, the U.S. and other non-endemic places in mid-spring, befuddling public health experts.

Dozens of states have reported cases for a national total of 767 cases, according to the CDC, up from only a few dozen known cases a month ago.

The Biden administration is trying to avoid a repeat of mistakes that bedeviled the early response to COVID-19, in which the federal government released a faulty test and belatedly enlisted private and academic labs that could screen for the virus.

Monkeypox does not spread as efficiently as viruses like the one causing COVID-19, so scientists believe traditional testing and tracing methods could be effective in reeling in the outbreaks.

Government scientists say anyone with a rash that looks like monkeypox should talk to their health care provider about whether they need to get tested, even if they don’t think they had contact with someone who has monkeypox.

The outbreaks have predominantly impacted men who have sex with men, though not exclusively. Anyone can catch monkeypox from another person through sustained close contact. 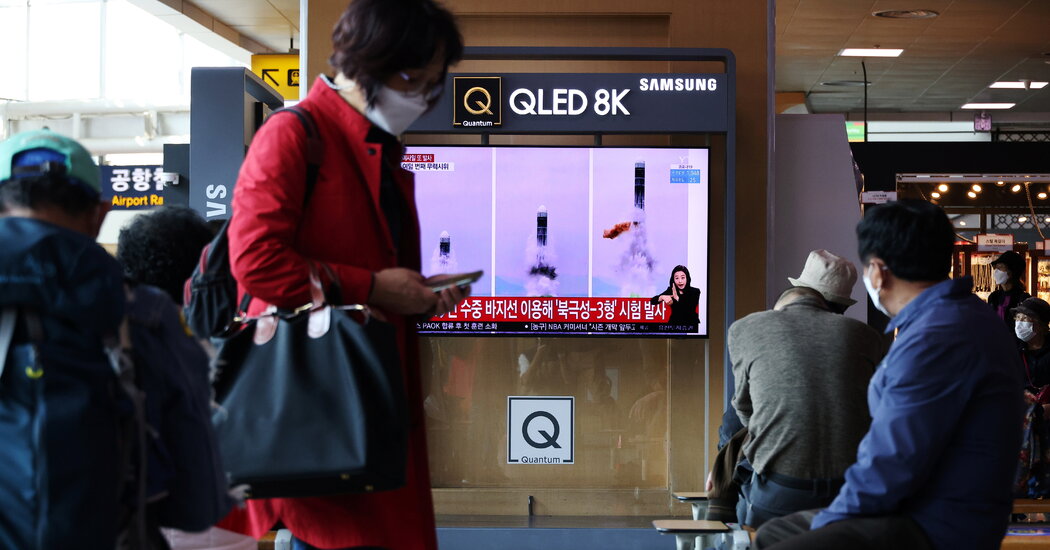 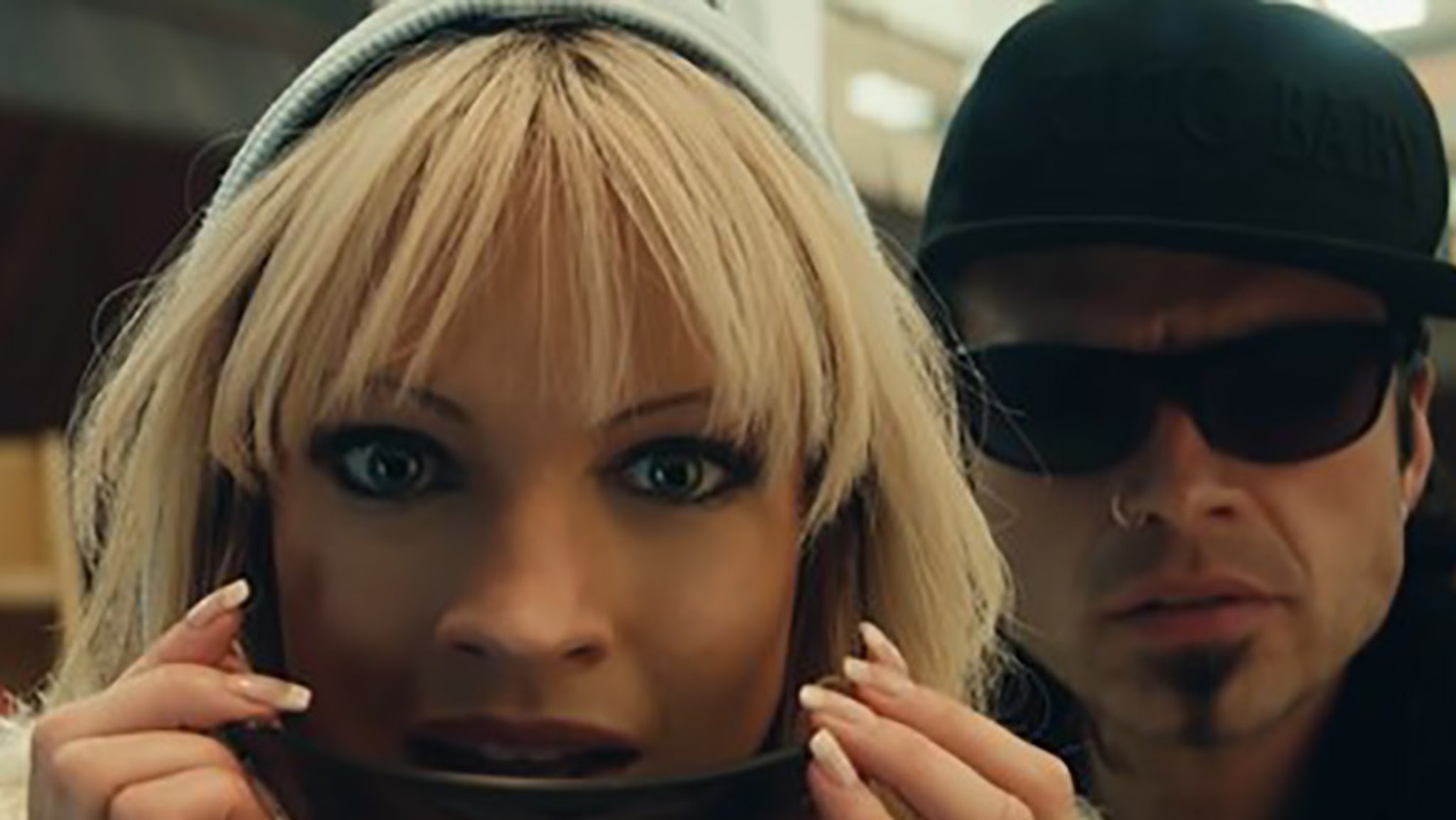