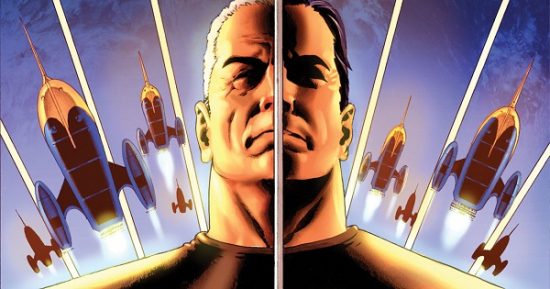 Oh, I like this. Joe Cornish of Attack The Block fame, is set to write and direct an adaptation of Mark Millar’s Starlight comic book for 20th Century Studios.

Forty years ago, Duke McQueen saved an alien world from destruction. Back on earth, nobody believed his story. Now his kids are grown, his wife has passed on, and life has little to offer. Until the day a strange boy from the world he once saved makes an appearance, coaxing Duke to join him on one last adventure. Can Duke handle the leap from has-been to hero?

Think Flash Gordon or Adam Strange as an old man being asked to get back into the hero business. It is a great read and will make a fantastic movie. You will probably have seen some other adaptations of Mark Millar’s work – Kick-Ass, Wanted and Kingsman.

Cornish last project was 2019’s The Kid Who Would Be King and I feel he will be a great fit for Starlight. Now, who could play Duke McQueen?

Deadline report that Simon Kinberg and Audrey Chon are producing through Kinberg’s Genre Films banner, and Nira Park has joined as producer. 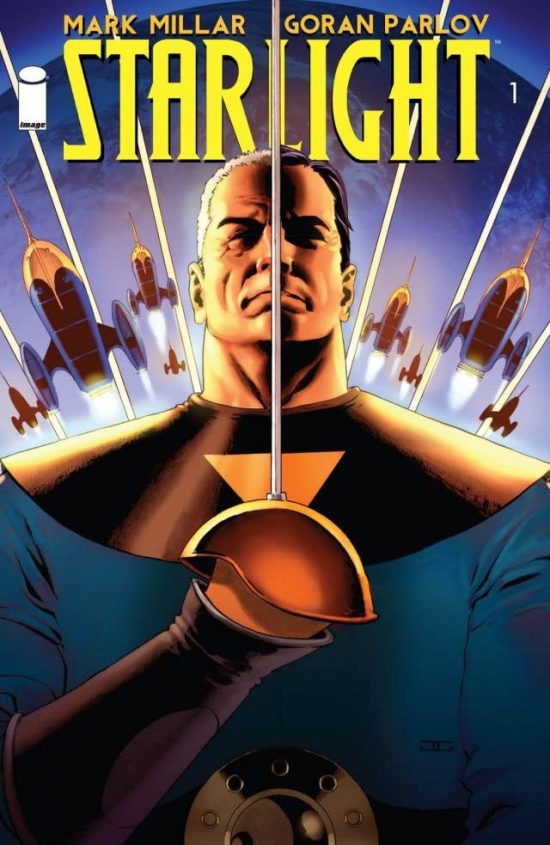