Skip to Content
Home Movies John Cena Shows off Some of the Cars Used in F9: The Fast Saga

In anticipation of the release of F9: The Fast Saga, John Cena has kicked off a weekly video series where he’ll highlight a different supercar featured in the upcoming film.

The video series, titled Get Fast & Furious with John Cena, will see Cena showcasing different supercars, with the first being a 1968 Mid-Engine Charger. The car is just one of many that will be shown off in F9. The action series has become famous for its wild and unique uses of different vehicles, so you’ll have to wait a bit longer to see exactly how Dom and crew will use it.

You can check out the first video below:

There are so many ways to describe this 1968 mid-engine Dodge Charger, so I had to make up my own! Can’t wait to show everyone some of my favorite “castmates” THE CARS featured in #F9. @TheFastSaga is back June 25!!! pic.twitter.com/kHmE2CX3N3

F9: The Fast Saga sees the return of Justin Lin as director, who helmed the third, fourth, fifth, and sixth chapters of the series which transformed into a global phenomenon. The action hurtles around the globe—from London to Tokyo, from Central America to Edinburgh, and from a secret bunker in Azerbaijan to the teeming streets of Tbilisi. Along the way, old friends will be resurrected, old foes will return, history will be rewritten, and the true meaning of family will be tested like never before.

RELATED: New F9 Trailer: Dom and His Team Are Back in Action! 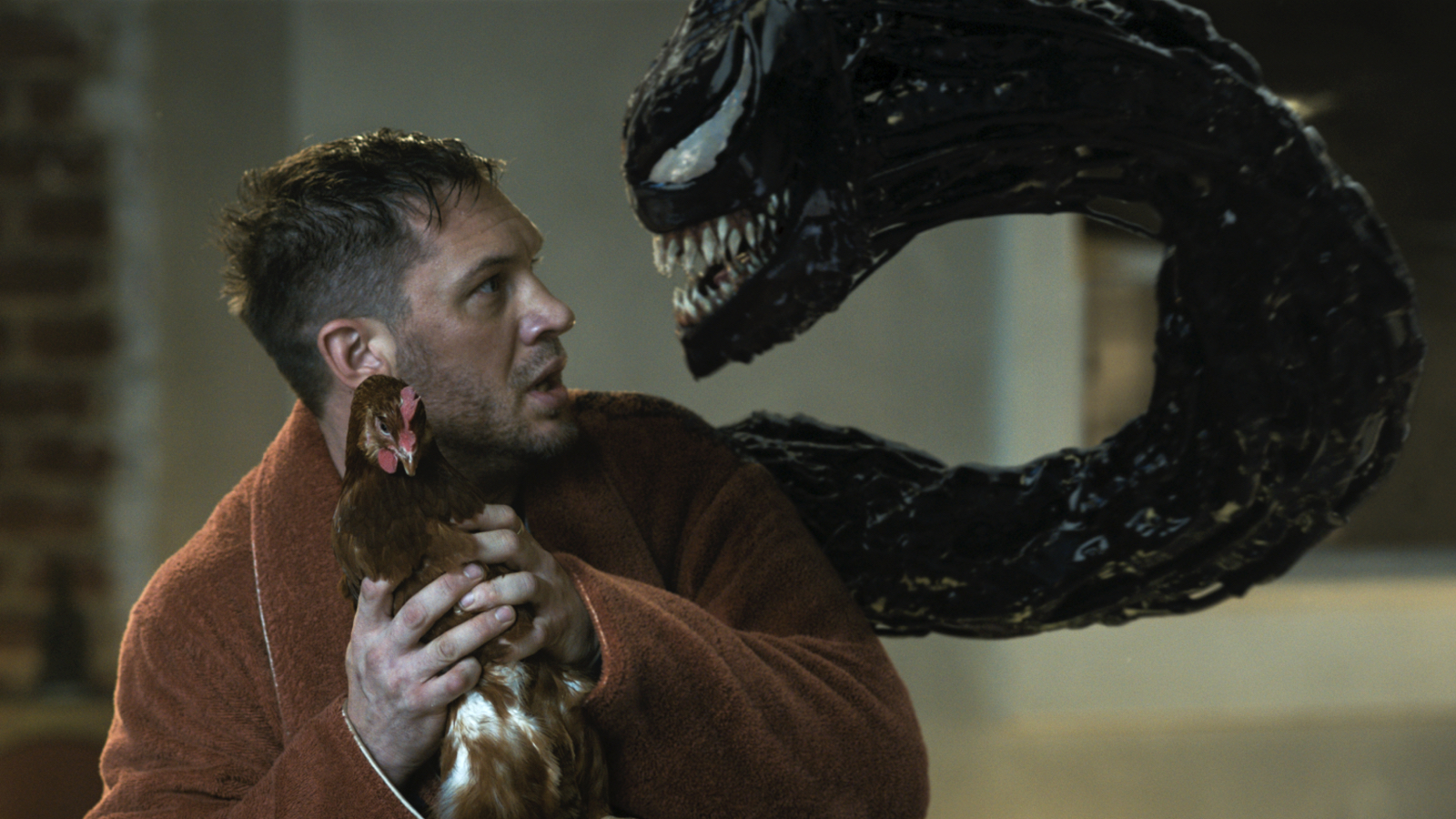 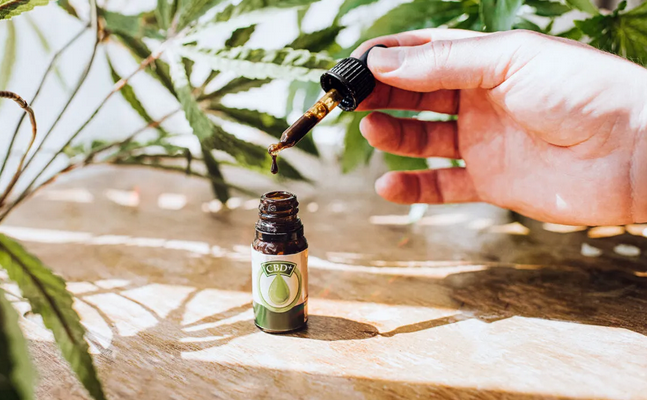 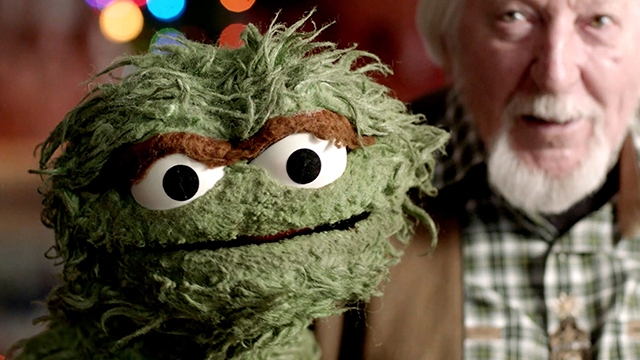