Skydance Animation and Apple Original Films recently announced a multi-year partnership to produce animated films and television series that will be shown on Apple TV+ in more than 100 countries using the content platform.

As part of the deal announcement, Skydance Animation revealed a first look at “Blush,” the first short film produced as part of the expansive partnership with Apple.

The short film is written and directed by Joe Mateo, an Emmy Award-winning artist behind “Prep & Landing” and “Big Hero 6.” Mateo produced it with the Skydance Animation team, including John Lasseter, the Oscar-winning producer, writer, and director who is now the head of animation for Skydance. 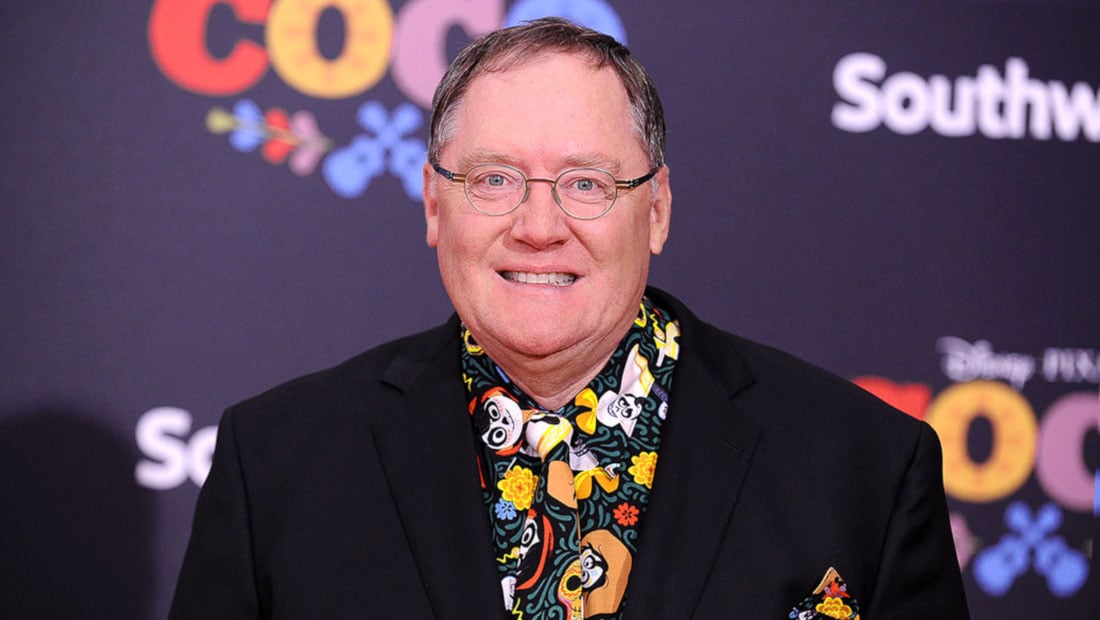 John Lasseter is the executive producer of “Blush.” Lasseter joined Skydance Animation in January 2019. His extensive list of animated hits by Pixar and Walt Disney Animation include “Beauty and the Beast,” “Brave,” “A Bug’s Life,” “Cars,” “Finding Nemo,” “Frozen,” “The Incredibles,” “The Lion King,” “Monsters, Inc.,” “The Nightmare Before Christmas,” “Toy Story,” “Up,” and “WALL-E.”

Other artists who are part of the “Blush” creative team include Heather Schmidt Feng Yanu, who worked on “Toy Story” and the “Cars” trilogy and is the producer on this production.

“Blush” is shaped, in part, by Mateo’s personal journey and recognizes the tale of healing, hope, and other intrinsically human experiences shaped by love. It tells the tale of a stranded horticulturalist who, as an astronaut, is stranded on a dwarf planet. It shows the struggle to survive the crash and the joy of discovering a new reality when a mysterious, otherworldly visitor appears.

In addition to “Blush,” Skydance Animation and Apple announced several other new animated features as part of the initial rollout. “Luck,” directed by Peggy Holmes, features the voice talents of Jane Fonda and tells the tale of a seemingly unlucky girl who discovers a world of good and bad luck.

“Spellbound” is the other announced cinematic feature, an animated musical featuring an original score by Alan Menken and directed by Vicky Jenson. “Spellbound” is a coming-of-age feature that tells the story of Elian, who must use her magical powers to save her family when a battle between the competing forces of light and darkness threaten to tear apart their kingdom.

Both features are slated for release on Apple+ in 2022. Under the terms of the Skydance Animation deal, original films and series will debut on Apple+ alongside other original films.

Skydance Animation is run by both John Lasseter and Holly Edwards, who is president of the division, which is part of David Ellison’s Skydance Media.

As part of the deal announcement, Apple announced a two-season commitment for the Skydance Animation-produced animated series “The Search for WondLa,” which is based on the book series by Tony DiTerlizzi. Other feature films and television series will be announced later.

The Apple deal is the latest in a series of moves for Skydance Media, which purchased Madrid-based Ilion Studios, now known as Skydance Animation Madrid, in 2020.