On Sunday evening, John Oliver dedicated the top of his must-see series Last Week Tonight to the ongoing Jan. 6 committee hearings—specifically the testimony of John Eastman, Trump’s legal adviser at the time of the insurrection.

“Eastman was the one who devised the theory that Mike Pence could single-handedly negate the election results,” explained Oliver, adding, “The idea that a single person could decide the presidency is completely against the ideals of this country, which is why the Constitution starts with ‘We the people’ and not ‘Mike.’”

The HBO host proceeded to note that over 100 GOP primary winners in the midterm elections have backed Trump’s false election-fraud claims—most troubling of whom are the secretaries of state, who may be in the position to influence the next presidential election.

For example, Jim Marchant, the Republican nominee for secretary of state in Nevada, is a wacko conspiracy theorist who believes “the people of Nevada have not elected anybody since 2006—they’ve been installed by the deep state cabal” (his words).

“Wow. The people of Nevada have not legitimately elected anybody since 2006? That is a pretty bold claim—especially coming from the guy who himself was elected to the state assembly there in 2016.”

When Marchant was pressed about who exactly was out there stealing elections, he answered, “I don’t know, actually. I think it’s a global thing. The people in power want to maintain their power.”

As Oliver pointed out, Marchant is one of a number of candidates who are part of the America First Secretary of State Coalition—a group of “stop the steal” Republican conspiracy theorists who are out to seize control of future elections. This gang of reality-averse individuals includes Audrey Trujillo of New Mexico, a fan of anti-Semitic conspiracies who said she decided to run for secretary of state because “a lot of people, whether we can prove it or not, feel that this election was stolen.” There’s also Kristina Karamo, an anti-vaxxer Republican running for secretary of state in Michigan who said of Dems, “Their party has totally been overtaken by a satanic agenda.” Karamo also believes that if people engage in premarital sex, “We open a door for us to get to the point where we have people who want to normalize pedophilia.”

“These are just three of the worrying candidates for secretary of state around the country,” said Oliver. “There are many, many others, which should frankly give everyone pause, because the Jan. 6 committee is reminding everybody just how close we came to democracy basically collapsing. It was a handful of people in the right position choosing to do the right thing that saved us from a constitutional crisis.” 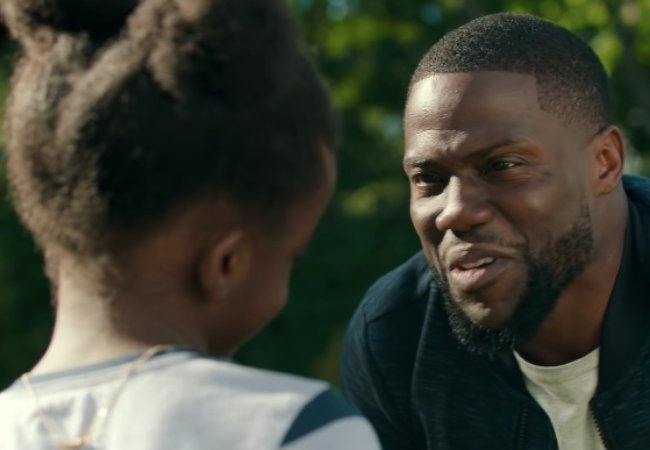 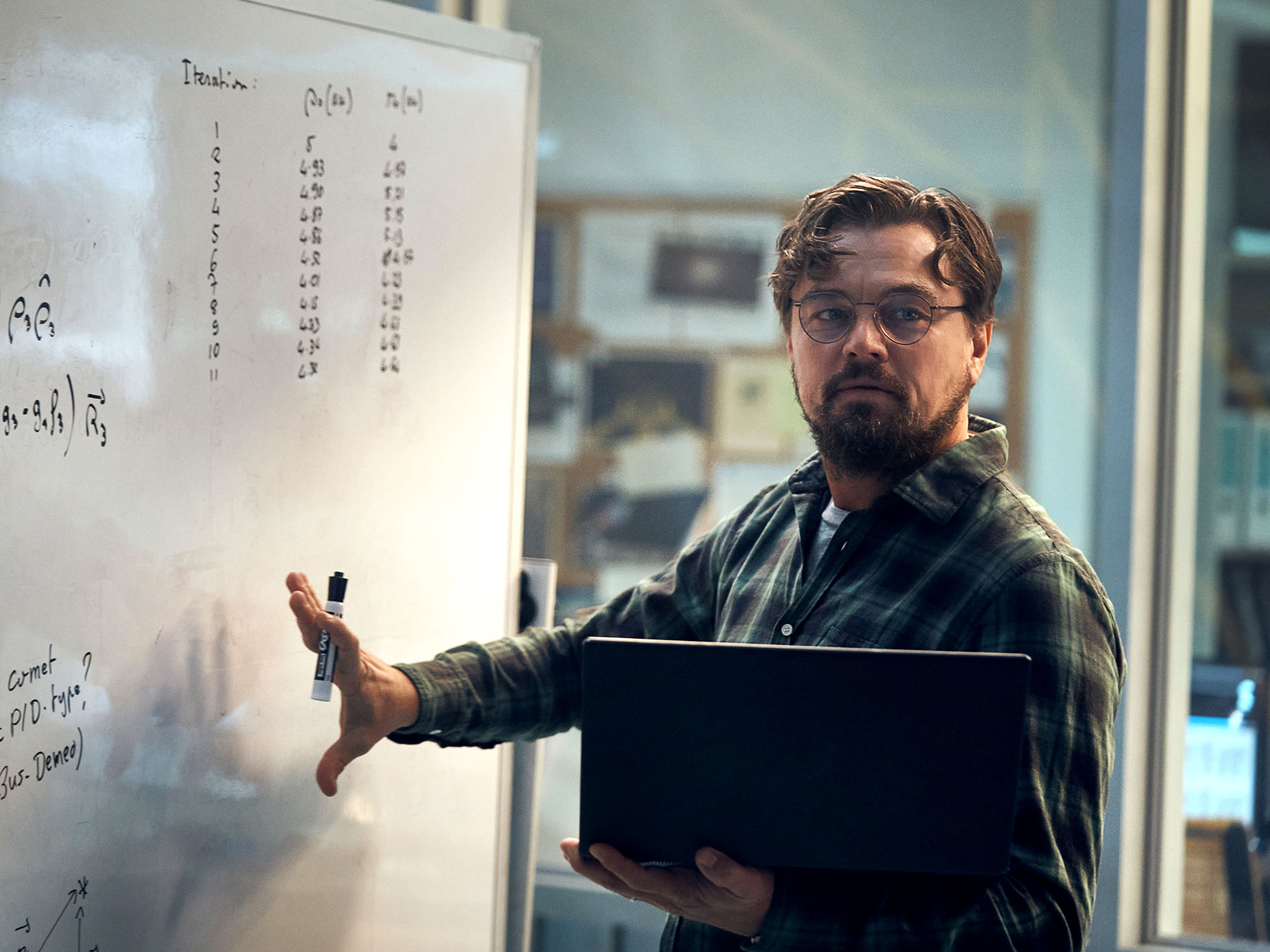